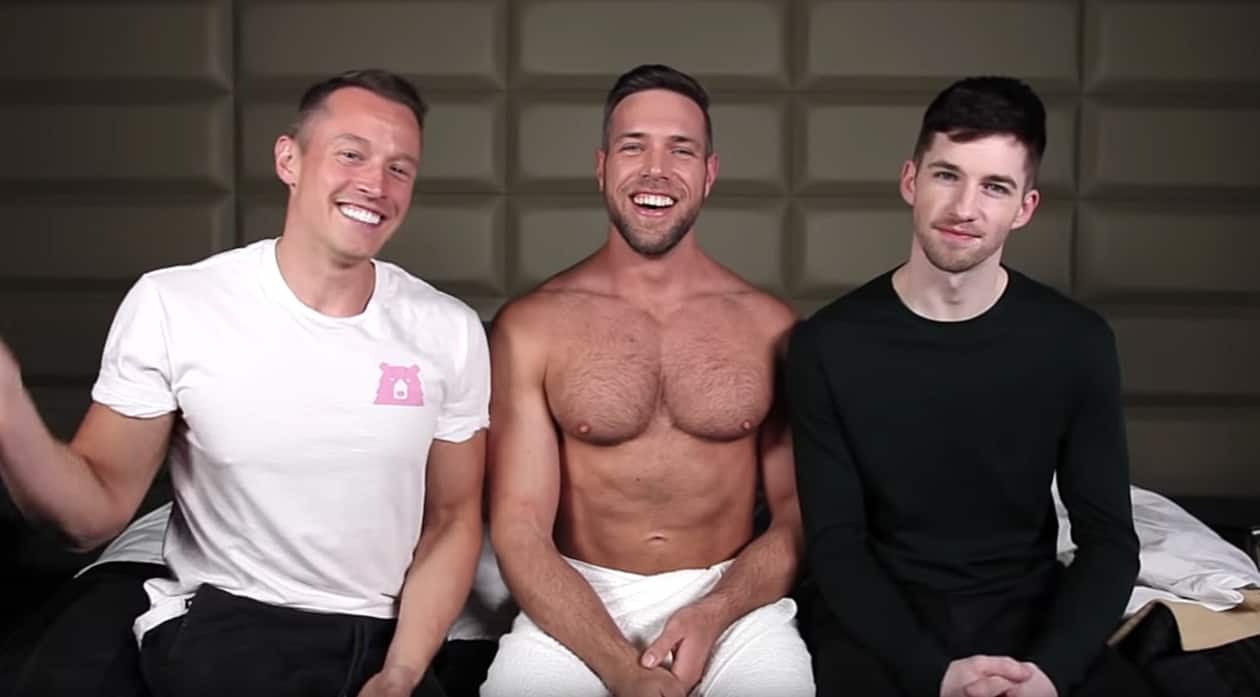 Davey Wavey sat down with Men.com performers Alex Mecum and Thyle Knoxx to talk about their experiences in the adult film industry and what they’ve learned about sex and sexuality because of it.

Both Mecum and Knoxx said one of the biggest surprises about adult film was just how long it takes to film a single scene.

“It’s very different from real sex but I think that’s one of the most important things I learned,” said Mecum, “was what is real, what is something that you’re doing for the camera.”