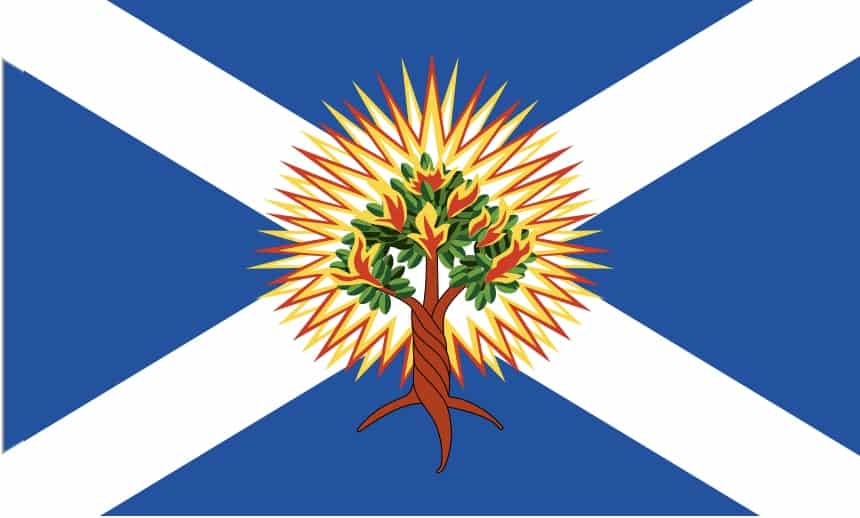 A lengthy process has begun which may ultimately lead to gay people being able to be married by ministers in the Church of Scotland.

The Guardian reports that the general assembly passed a motion 345 to 170 to begin drafting the new rules:

The legal questions committee now has two years before it has to report back, with a final poll expected in 2021.

Speaking before the vote, the Rev Tom Gordon said: “I have two daughters, both of whom are married. I have one gay daughter in a same-sex marriage. When my older daughter got married she had a choice – to ask me to conduct her service as a minister or for me to walk her down the aisle as her dad. But when my younger daughter got married, she had no such choice.

“Give people a choice: allow their marriage to be conducted by a minister. With God’s blessing.”

The motion passed “outlines that the legislation would allow ministers who wished to perform same-sex marriages to do so. It also sets out that the draft law should provide safeguards for those who did not wish to.”