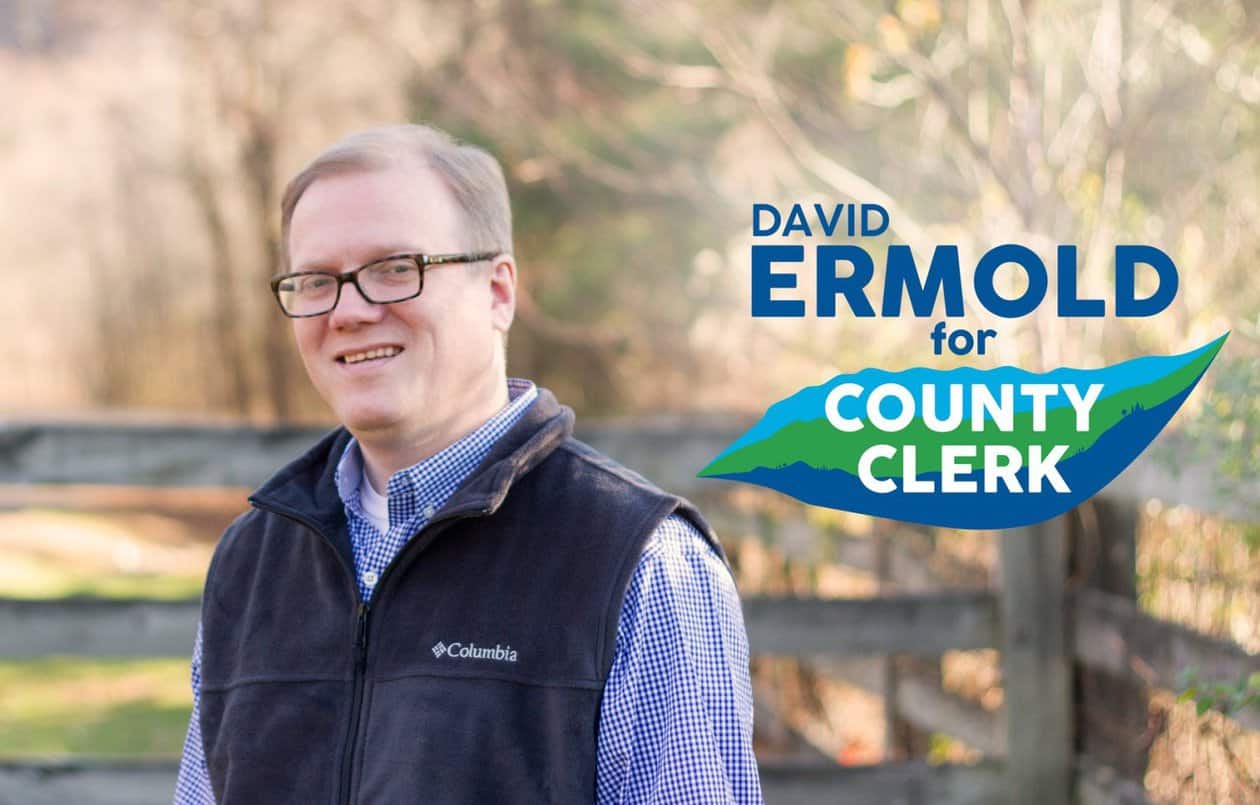 David Ermold, one of the gay men denied a marriage license by Kim Davis in Rowan County, Kentucky, lost his primary bid on Tuesday to unseat her.

The Courier-Journal reports: “David Ermold sought the Democratic nomination in Tuesday’s primary in Rowan County, Kentucky. He lost to Elwood Caudill in a four-way Democratic primary, despite a campaign that raised more than $200,000 with donations from at least 48 states. Caudill will face Davis, the religious conservative who said in 2015 that ‘God’s authority’ prevented her from issuing marriage licenses to same-sex couples, in November. No one challenged Davis for the Republican nomination.”