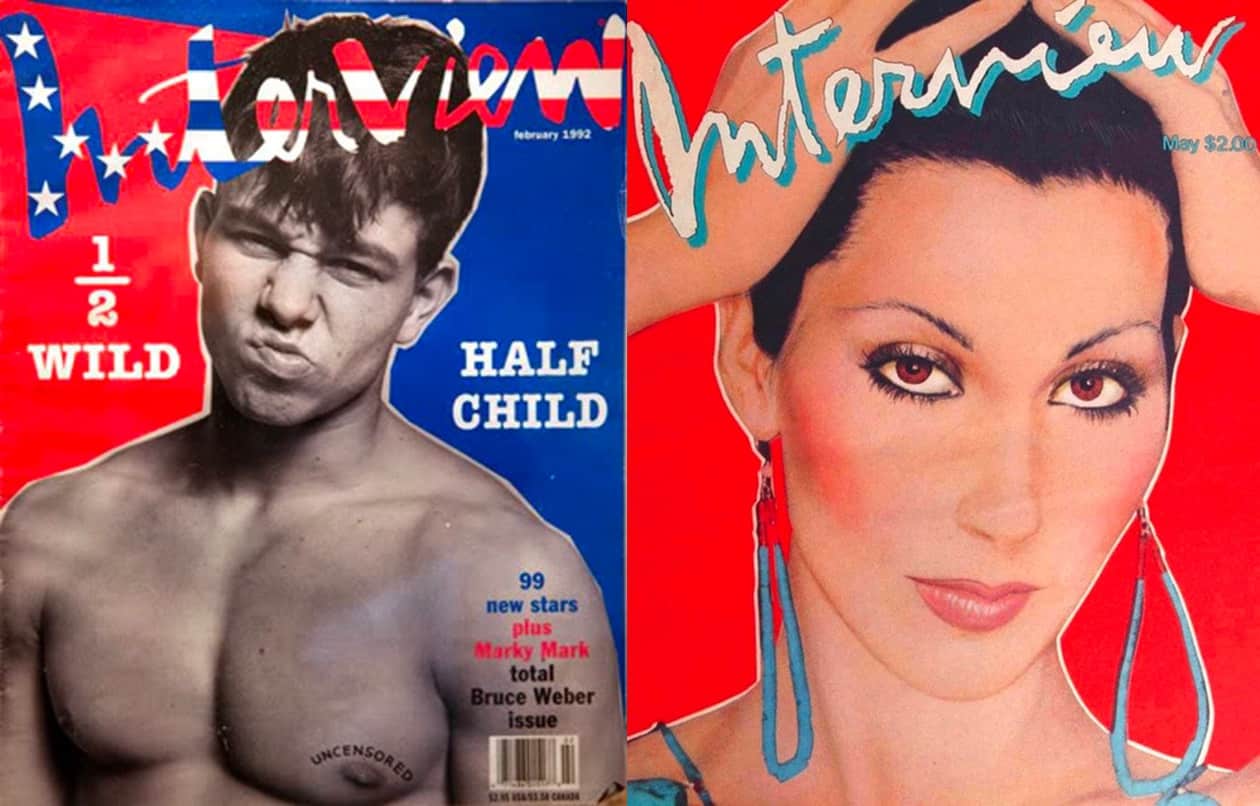 Interview magazine, founded by Andy Warhol nearly 50 years ago in 1969, is shutting down, according to staff tweets and a report at the New York Observer.

Interview has been embroiled in tabloid drama over the past few weeks, ever since former editorial director Fabien Baron sued the magazine for $600,000.

Baron resigned from Interview in April after nearly 10 years at the glossy publication. He said in court papers that he had been hired to save the magazine in 2009—and he did, upping the circulation to over 200,000 subscribers.

But Baron now claims the company stiffed him on over $500,000 in invoices over the last three years. Interview also allegedly owes his stylist wife Ludivine Poiblanc $66,000.

Many others are owed money by the publication to the tune of hundreds of thousands of dollars, according to NYO, which also reports it has filed for Chapter 7 bankruptcy.