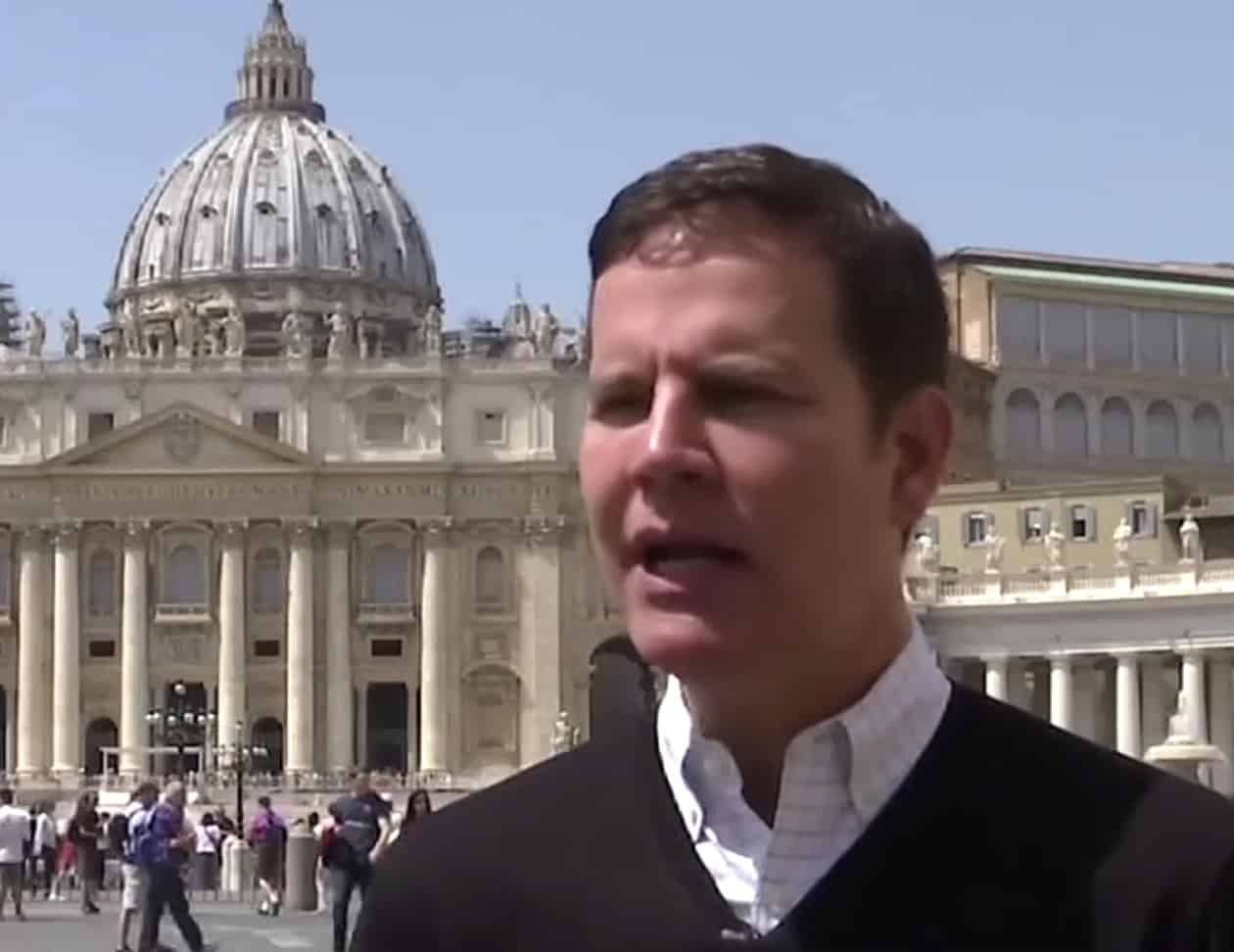 A gay survivor of clerical sexual abuse who had an audience with Pope Francis says the pontiff told him “God made you like this and loves you like this.”

The Guardian reports on Juan Carlos Cruz’s meeting with the Pope:

Juan Carlos Cruz, who spoke privately with the pope last week about the abuse he suffered at the hands of one of Chile’s most notorious paedophiles, said the issue of his sexuality had arisen because some of the Latin American country’s bishops had sought to depict him as a pervert as they accused him of lying about the abuse.

Now 87, Fernando Karadima, the man who abused Cruz, was found guilty of abuse by the Vatican in 2011.

The Vatican has yet to respond to the reports about the Pope’s comments, which would be some of the most progressive the Pope has ever made on homosexuality.

Cruz spoke last week about what he’d tell the Pope in a news report last week:

Previous Post: « Trump Rages at ‘$20,000,000 Witch Hunt’ in Response to NYT Article That Don Jr. Met with Arabs Offering Help on Election Win
Next Post: Tina Fey’s Sarah Palin Hits SNL’s White House to Make a Few People Think About ‘What They Did for Trump’ – WATCH »