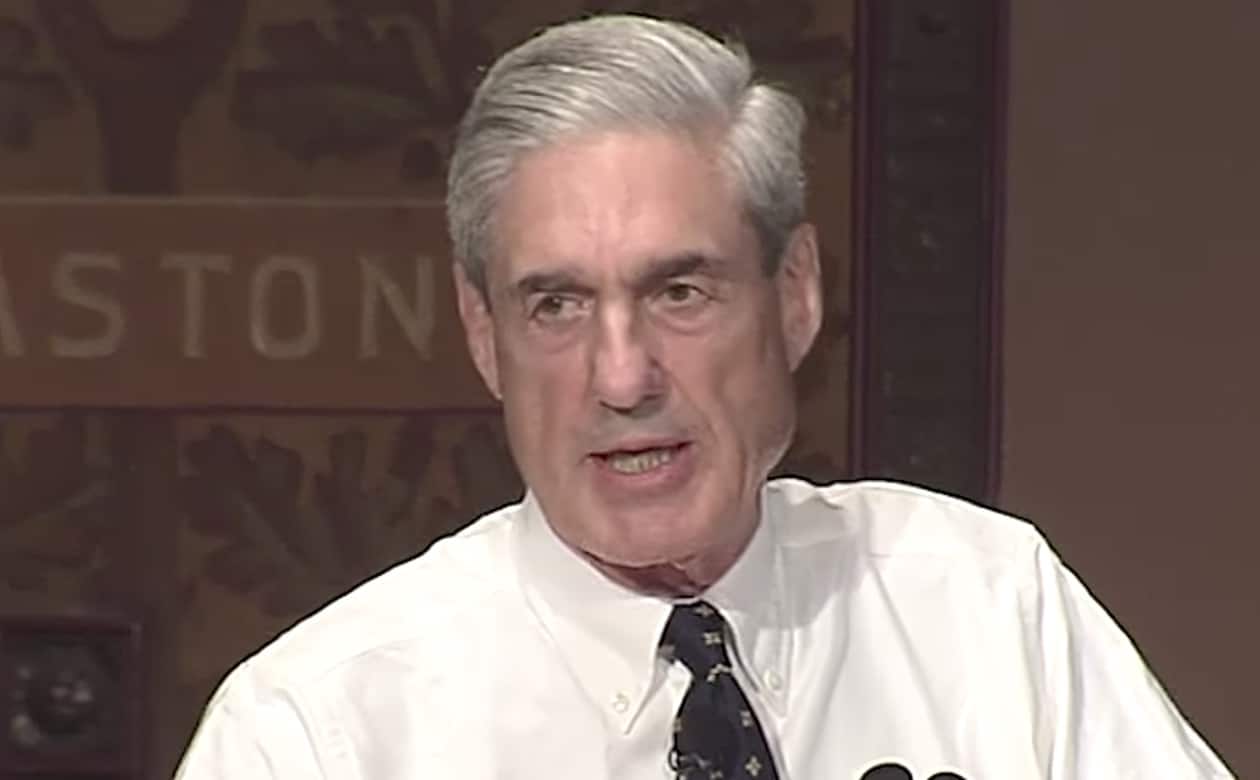 In a March meeting with Donald Trump’s lawyers, Special Counsel Robert Mueller threatened to subpoena the president should he refuse to comply with an interview request, the Washington Post reported late Tuesday:

Mueller’s warning — the first time he is known to have mentioned a possible subpoena to Trump’s legal team — spurred a sharp retort from John Dowd, then the president’s lead lawyer.

“This isn’t some game,” Dowd said, according to two people with knowledge of his comments. “You are screwing with the work of the president of the United States.”

The flare-up set in motion weeks of turmoil among Trump’s attorneys as they debated how to deal with the special counsel’s request for an interview, a dispute that ultimately led to Dowd’s resignation.

It’s still unclear whether Trump will speak with Mueller, but a set of questions leaked this week suggests some of the areas that interview might cover. It has also been speculated that the questions were leaked by Trump’s team.