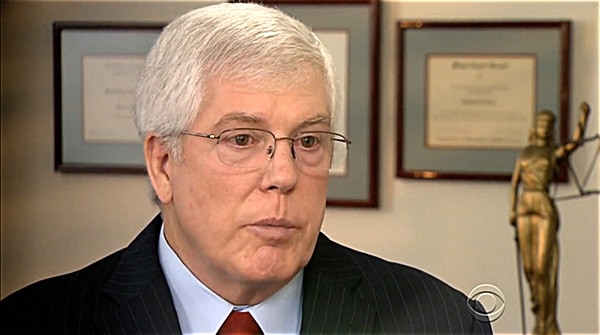 Liberty Counsel’s Mat Staver (you might know him  as Kim Davis’s attorney) is giddy about Trump’s judicial appointments and what they could do for conservatives, Right Wing Watch reports.

Said Staver: “The nice thing about what President Trump has done, different from other Republican presidents, is that he is appointing, he’s nominating, so far, judges who are what I would call constitutionalists, originalists, dedicated to the original understanding and interpretation of the Constitution and the statutes. On the other hand, Republican presidents in the past, they’ve been hit or miss. President Trump so far has been hitting this on the nail.”

Staver could hardly contain himself while talking to VCY America’s Jim Schneider about the possibility of “one, maybe two more” SCOTUS Justices retiring and being replaced “with someone like Gorsuch.”

Said Staver: “That means the abortion decision, the same-sex marriage decision, all of those things that went the wrong way will ultimately be in the balance to be reversed. So literally we are a few months away.”