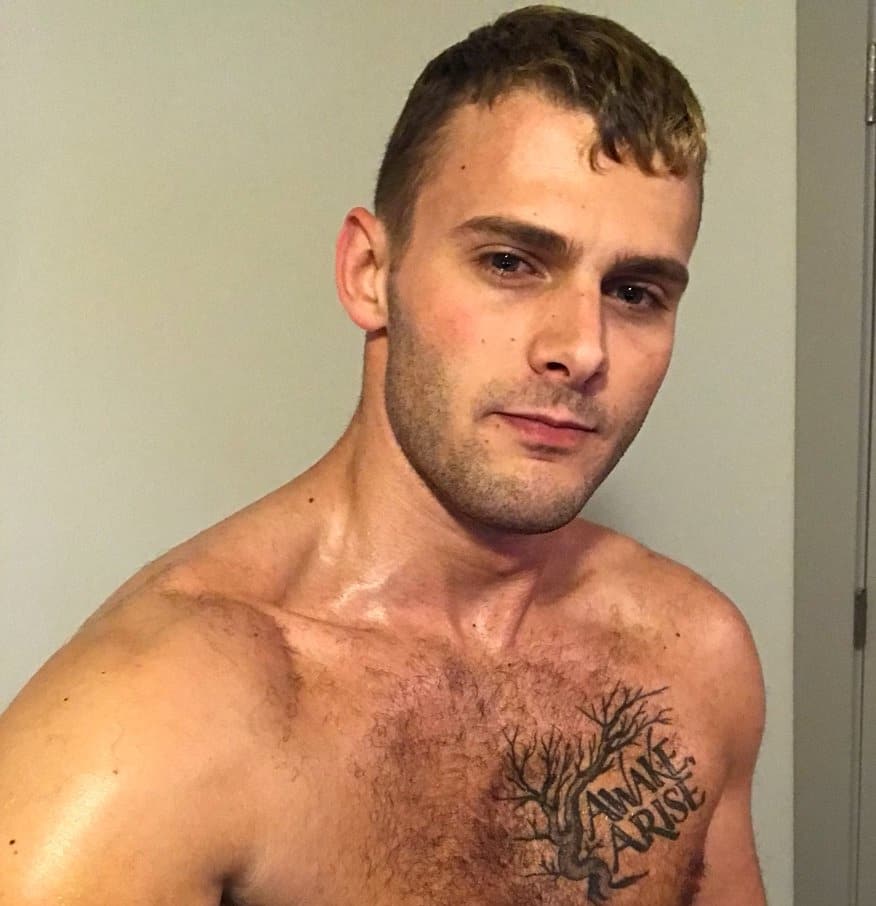 Dave Slick, a 26-year-old Falcon Studios performer and webcam model, was found dead in Chicago on Friday while visiting the city for an adult entertainment convention, according to the adult site The Sword.

Slick, who was from Arizona, was in the city for the Exxxotica Expo convention and was reported missing at 2:30 pm Saturday afternoon. He was last seen late Friday night.

The 26-year-old from Scottsdale was staying in Rosemont for a convention, officials said, and he was reported missing at 2:29 p.m. Saturday. He had been last seen about 1 a.m. Friday in Chicago while out with a friend; the last time he had phone contact with someone was at about 8 a.m. Friday, police said.

The missing man was found unconscious and not breathing about 11:35 a.m. Friday in a bathroom on the 100 block of West Jackson in Chicago, police said. He was taken to Rush University Medical Center, where he was pronounced dead.

Slick’s friends in the industry paid tribute after the news broke:

I am absolutely heart broken right now!
Dave you are without a doubt one of the most generous, kind-hearted, and all around incredible people I have ever met!
Wherever you are just know you are so loved by so many people and will be so greatly missed! I love you man! pic.twitter.com/GSBbhOqKrc

I just heard the news about our dear friend @itsdaveslick my heart hurts and I feel very sad. My heart goes out to his family and all those close to him. pic.twitter.com/t2CZba3p5f