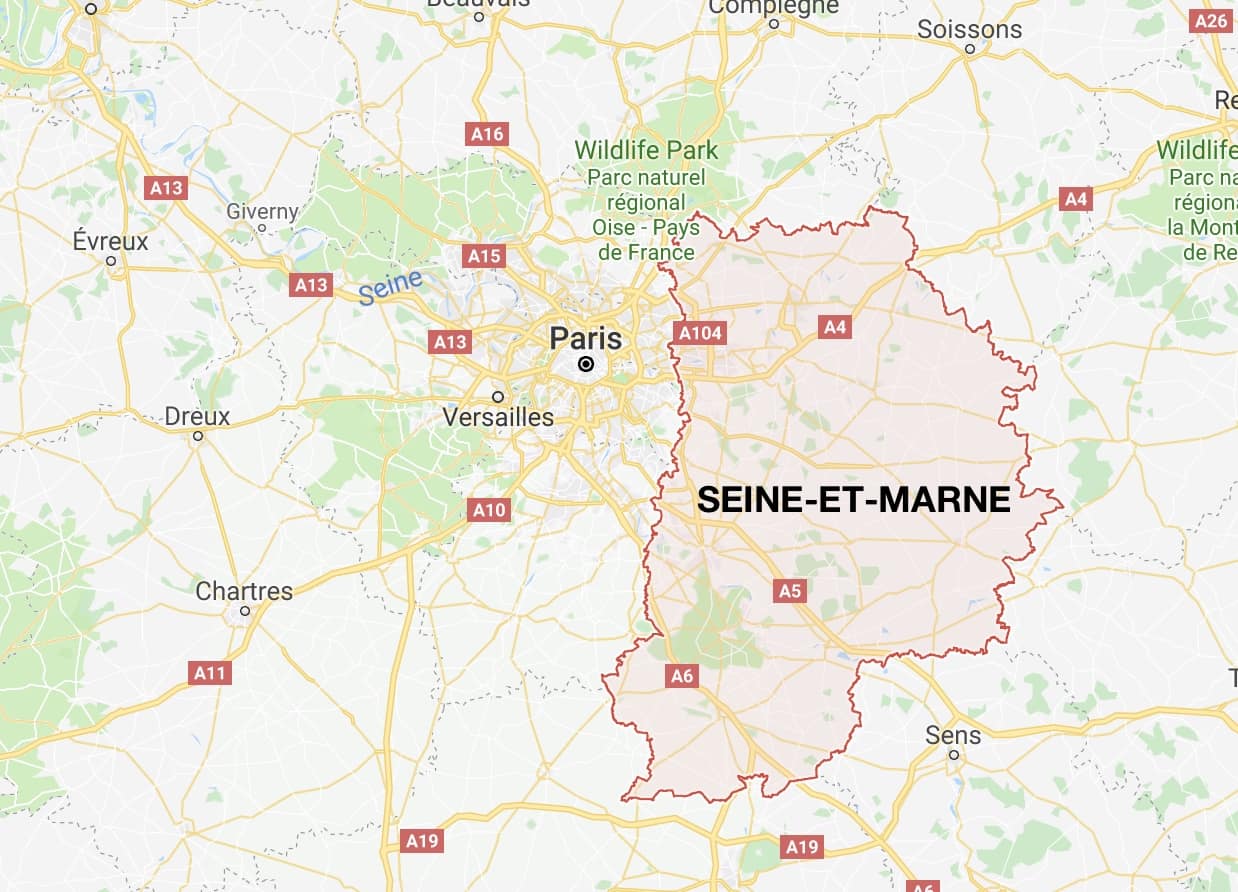 Two men have been arrested in the greater Paris region of Seine-et-Marne after reportedly planning to carry out a terror attack targeting the gay community in the name of ISIS.

The Local reports: ‘”Their plan remains unclear at this stage, but there is evidence to suggest they are targeting homosexuals,” sources told various French media sites. According to sources close to the investigation, “knives, a firing device and Islamist State group propaganda were found” during raids conducted on Saturday by France’s intelligence service DGSI in Seine-et-Marne after the pair had been arrested on June 9th. They have since been placed in pre-trial detention, according to the prosecutor’s wishes, a source close to the investigation revealed to the French press.’

The men, both in their early 20s, were described as “very determined” by L’Express.

More details as they become available.