National Entertainment Collectibles Association (NECA), the largest manufacturer of wholesale licensed merchandise, just announced a line of action figures based on the television show The Golden Girls, and the dolls look just like their TV counterparts. They’ll be available early 2019, according to the company, which introduced the set at San Diego Comic Con. 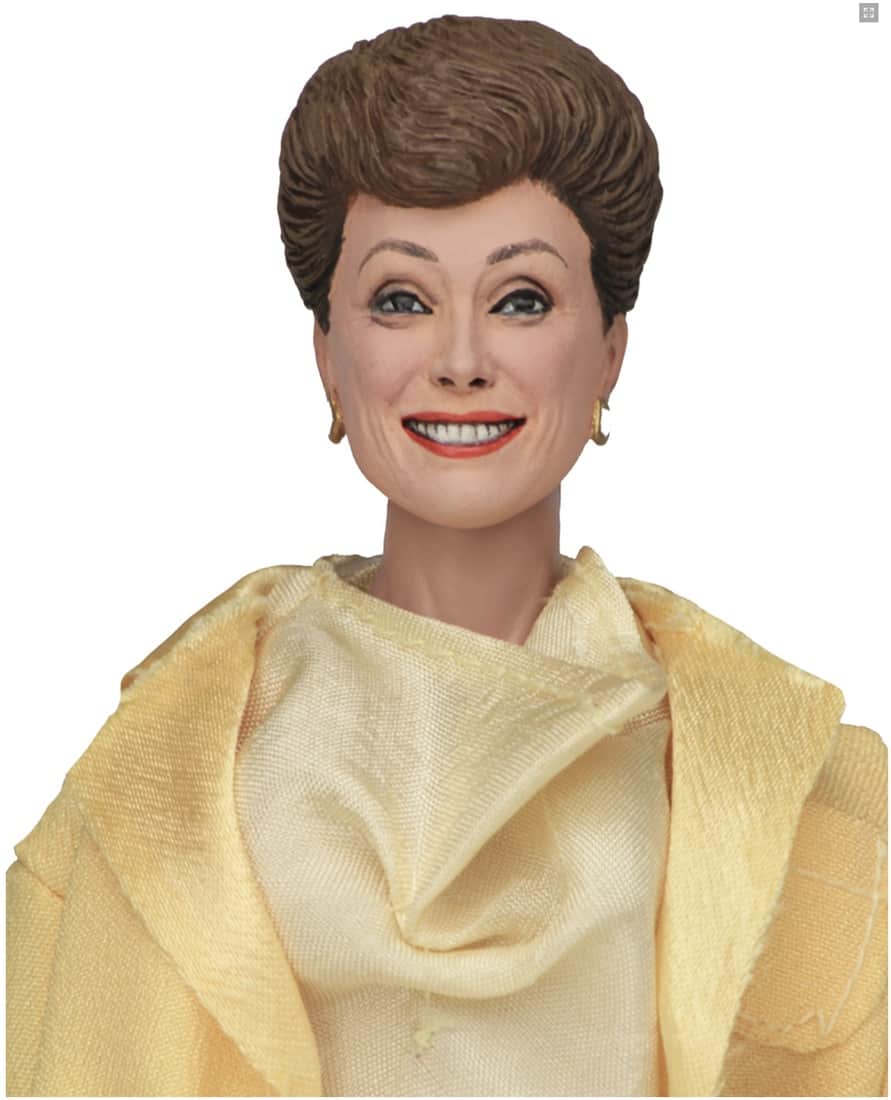 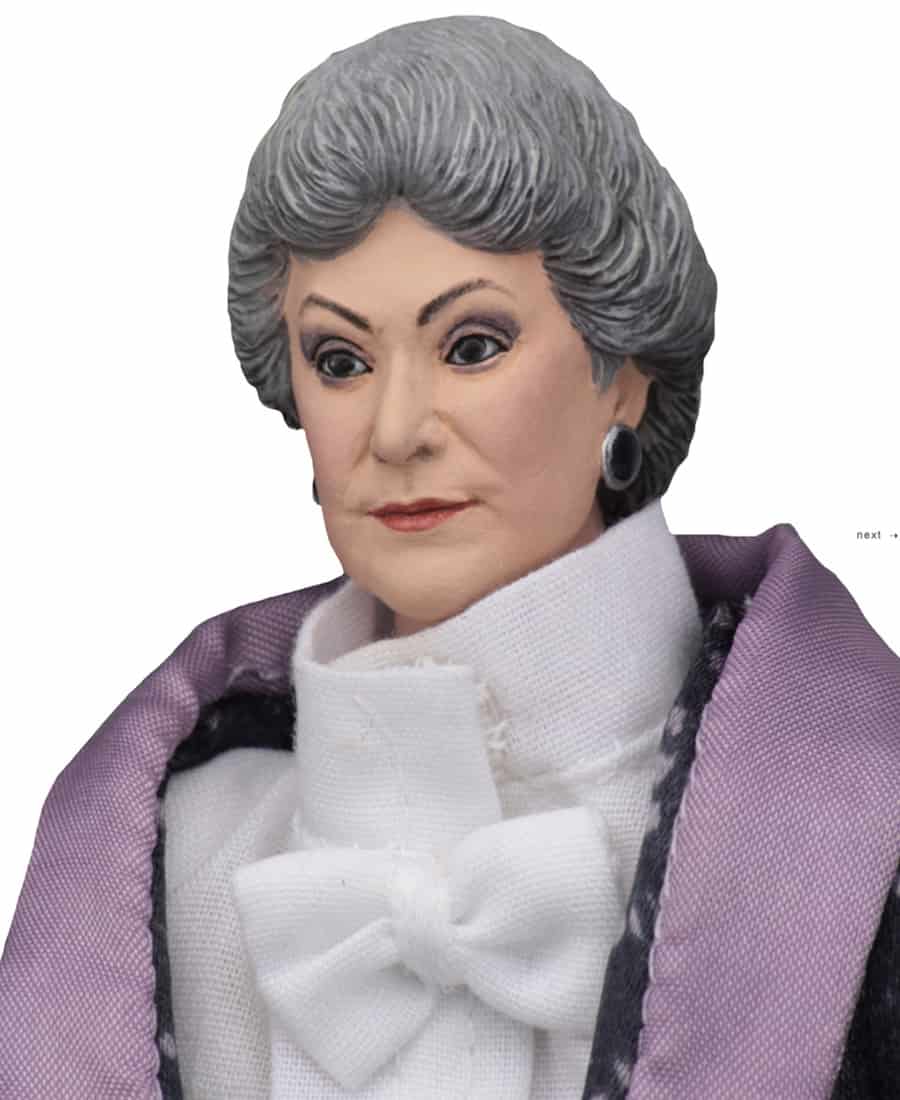 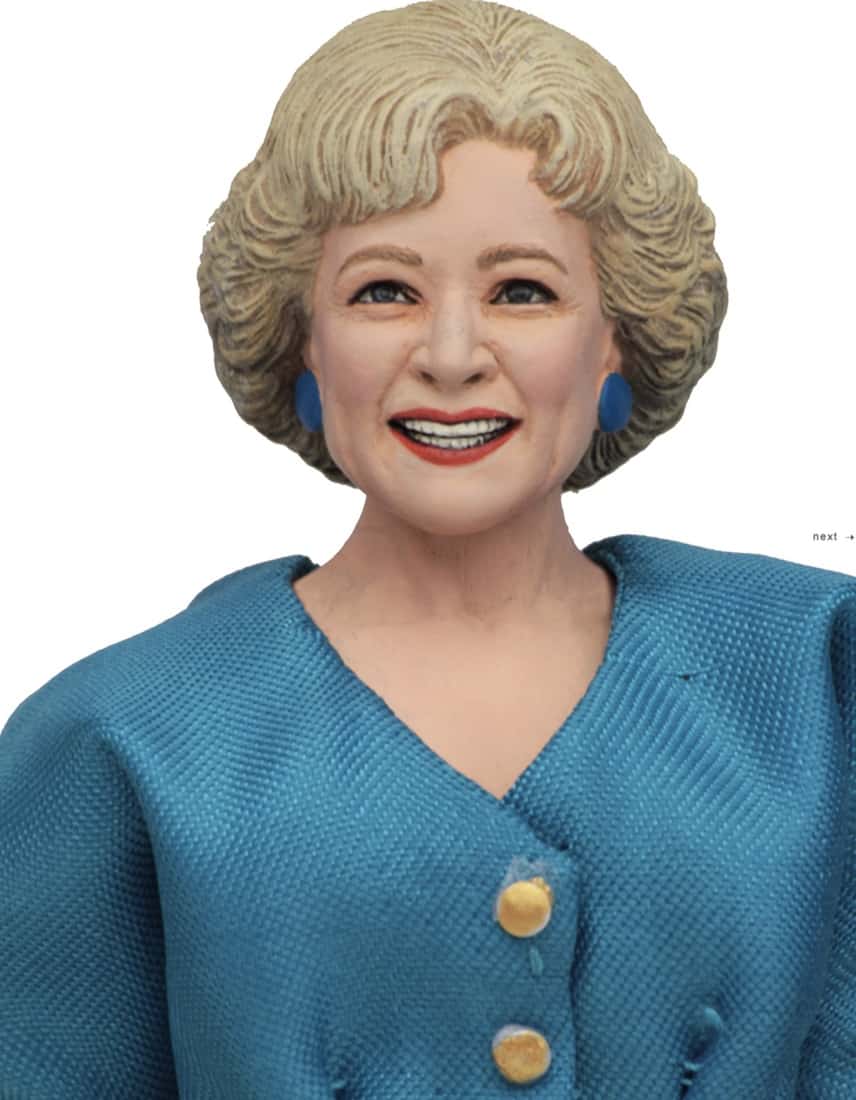 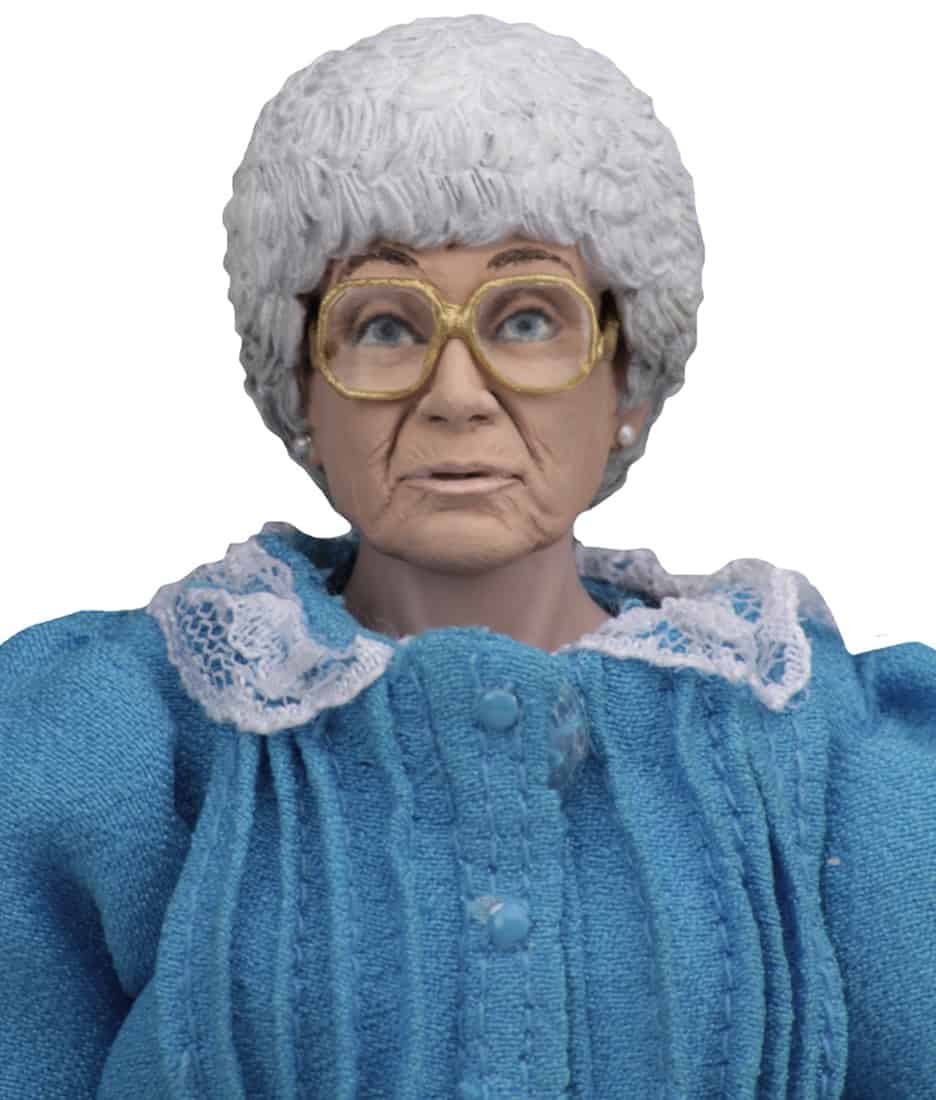 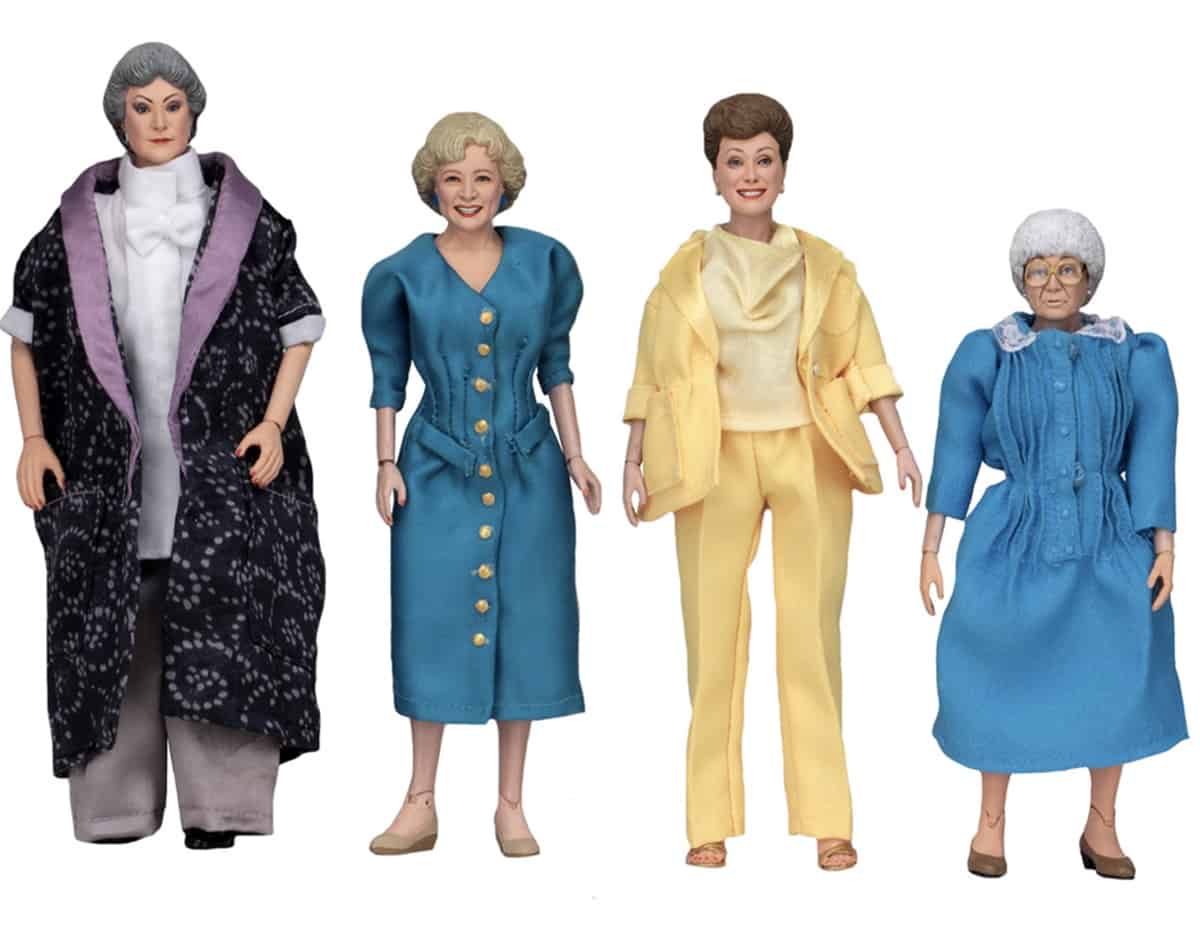