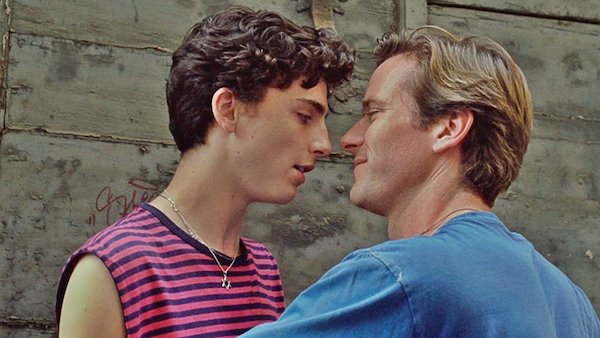 It feels like we’ve been waiting weeks to finally see The Real Housewives of New York City board their doomed boatride in Colombia. It looks as if we’ll as least get the beginning of that story Wednesday at 9 p.m. Eastern on Bravo. Knowing those savvy producers, they’ll spread the chaos of the sinking ship across at least two episodes.

Bravo’s over-the-top Persian princes and princesses are back with another season of Shahs of Sunset. The cast includes out personality Reza Farahan and his husband. The new season begins Thursday at 9 p.m. Eastern.

Diddy, DJ Khaled and Meghan Trainor crown the second-season winner of The Four Thursday at 8p.m. Eastern on Fox.

If you’re one of the last living homosexuals to not sit down and take in the splendor of Call Me By Your Name, tune in to Starz Saturday at 8 p.m. Eastern.