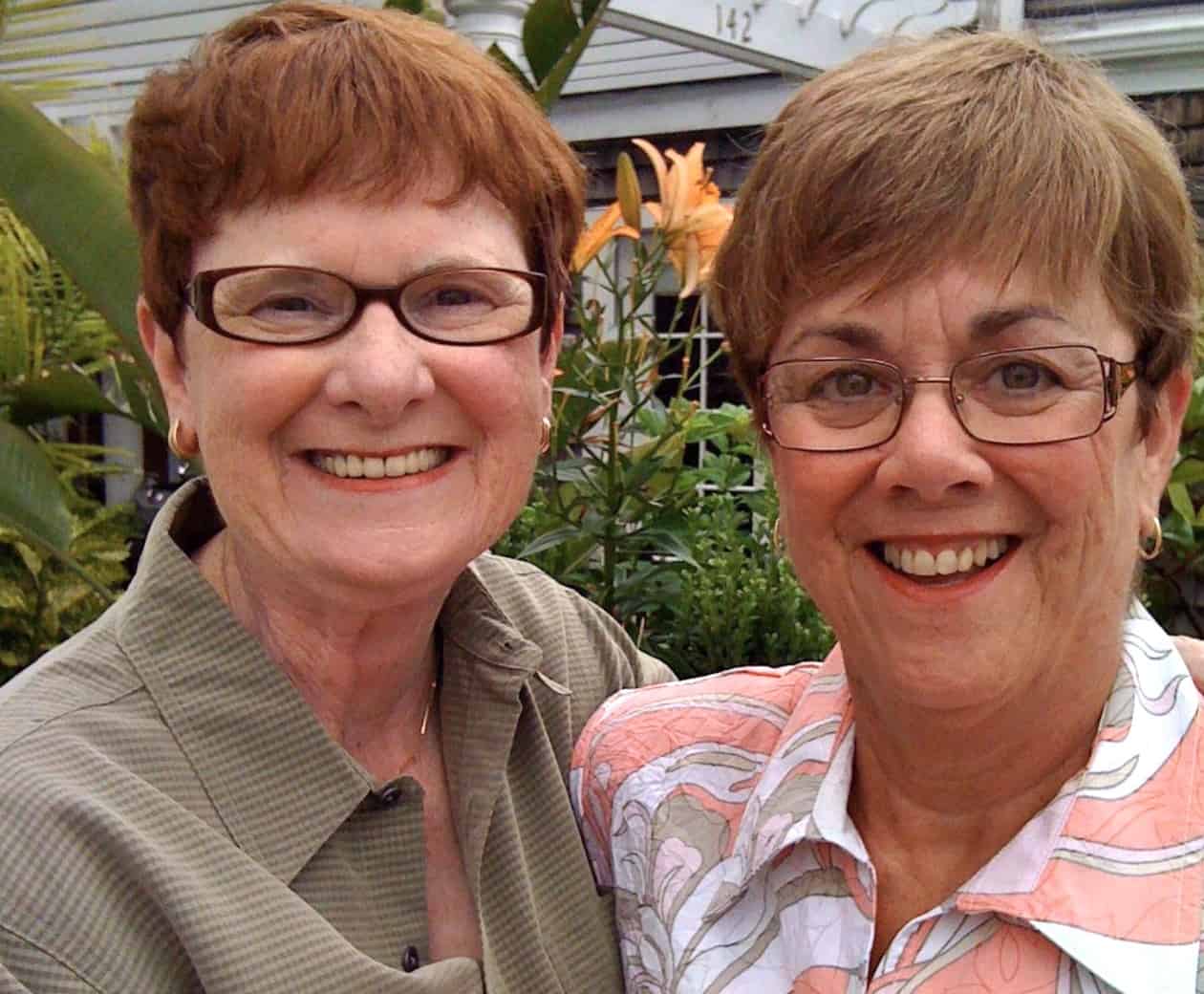 Mary Walsh, 72, and Bev Nance, 68, a married Missouri couple who have been together for more than 40 years, were denied housing in a senior living community because the Bible says marriage is “the union of one man and one woman, as marriage is understood in the Bible,” according to a federal lawsuit filed by the couple.

Said attorney Julie Wilensky in a press release: “Mary and Bev were denied housing for one reason and one reason only — because they were married to each other rather than to men. This is exactly the type of sex discrimination the Fair Housing Act prohibits. Their story demonstrates the kind of exclusion and discrimination still facing same-sex couples of all ages.”