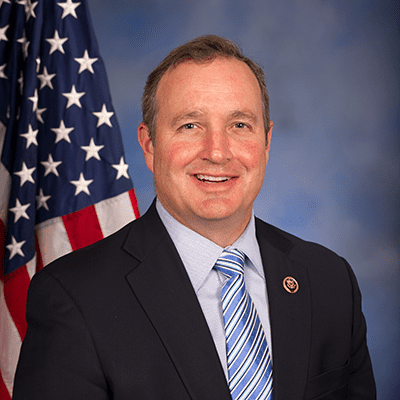 27 House Republicans led by Rep. Jeff Duncan (R-SC) are sponsoring a bill that would ban U.S. embassies around the world from flying the LGBT Pride flag.

The Washington Examiner reports: ‘The bill was introduced after a few recent incidents in which a rainbow flag symbolizing gay pride and LGBT rights was flown above some embassies. However, the bill would ban all other flags from being flown with the American flag, not just the rainbow flag. “The United States flag is the single greatest symbol of freedom the world has ever known, and there’s no reason for anything but Old Glory to be flying over our embassies and posts around the globe,” Duncan said in a statement to the Washington Examiner.’

Previous Post: « Married Gay Couple of 40 Years Denied Housing in Senior Living Community Because the Bible Says No
Next Post: Chelsea Handler to Play ‘High-Powered’ Lesbian on ‘Will & Grace’ »