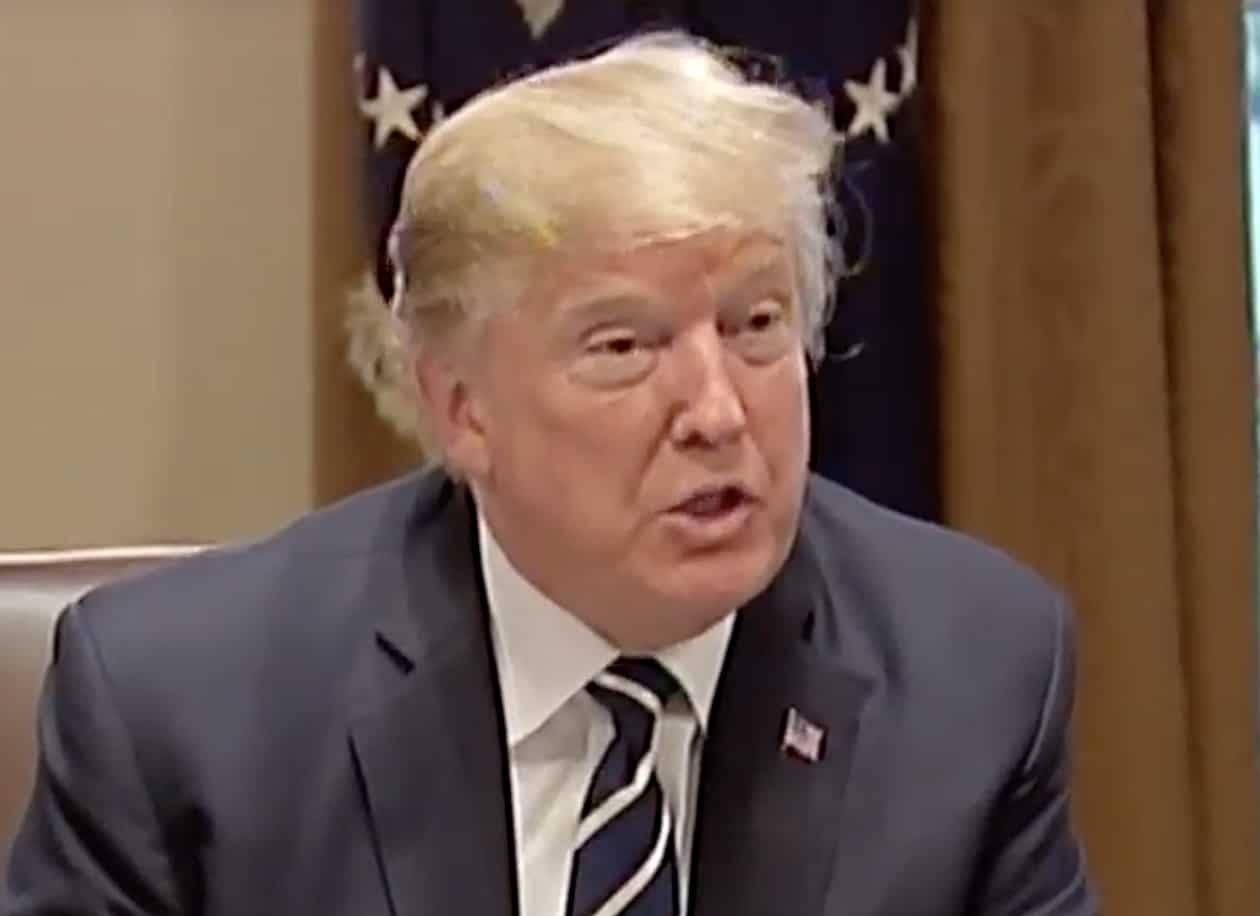 The National Enquirer kept damaging stories that it was paid to kill about Donald Trump in a safe that “was a great source of power” for David Pecker, the company’s CEO, who struck an immunity deal with federal prosecutors this week in the campaign finance violation case against former Trump lawyer Michael Cohen.

The AP reports: “The Trump records were stored alongside similar documents pertaining to other celebrities’ catch-and-kill deals, in which exclusive rights to people’s stories were bought with no intention of publishing to keep them out of the news. By keeping celebrities’ embarrassing secrets, the company was able to ingratiate itself with them and ask for favors in return…Fearful that the documents might be used against American Media, Pecker and the company’s chief content officer, Dylan Howard, removed them from the safe in the weeks before Trump’s inauguration, according to one person directly familiar with the events.”

Vanity Fair’s The Hive reported: “Trump’s most powerful media ally next to Fox News has broken with him. According to two sources briefed on the Cohen investigation, prosecutors granted immunity to David Pecker, chairman of The National Enquirer publisher, American Media Inc., and A.M.I.’s chief content officer, Dylan Howard, so they would describe Trump’s involvement in Cohen’s payments to porn star Stormy Daniels and Playboy Playmate Karen McDougal during the 2016 campaign. The Wall Street Journal first reported Pecker’s cooperation on Wednesday night. (Pecker and Howard did not respond to multiple requests for comment. A spokesperson for the Southern District of New York declined to comment.)”

I’d missed the lung cancer cover, the stroke story, the one about my mom @HillaryClinton’s hitman (possibly my missing alien sibling?!) and goodness, I think all of them actually. As always, thankful for my mom’s enduring health, grace, grit & goodness. https://t.co/1uCF21iPvt

Previous Post: « Gay Utah GOP Leader Says High LGBTQ Youth Suicide Rate is Because Gay Men Have Too Many Sex Partners
Next Post: Human Rights Campaign Executive Resigns Over Use of the N-Word »