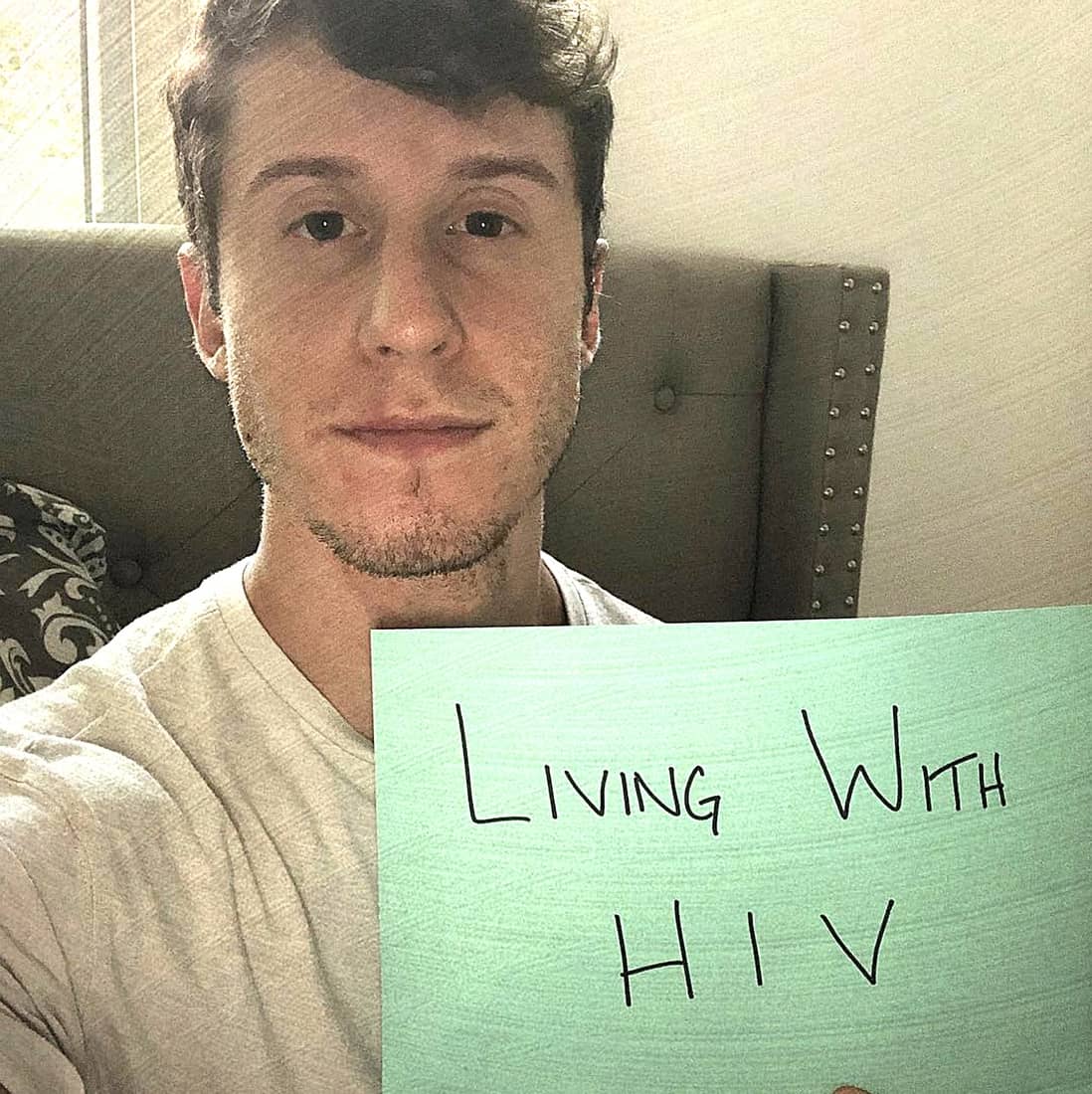 Broadway actor Hernando Umana came out as HIV-positive in a moving Instagram post intended to help battle the stigma faced by gay men who are scared to tell people about their status. Umana performed in the original Broadway production and first national touring production of Kinky Boots, and in School of Rock‘s first national tour.

Wrote Umana: “::takes deep breath:: This is by far the most important, scary, liberating post of my life. Here we go- 10 years ago, at a young young age of 20, I was diagnosed with HIV. I’ll never forget the moment they told me. It wasn’t possible- I had only slept with 3 people in my life! This can’t be true. The first words out of my mouth were “how long do I have to live?” That’s how uneducated I was about it.”

He added: “It had been drilled in my head that gay people get HIV because of wrong doings and they deservingly die from it. Well I’m here to shut that sh*t down. There is NOTHING wrong with me and I am healthier than I’ve ever been. In the last 10 years I’ve met countless of HIV positive men. Some of these men are so affected by the stigma that they don’t tell a soul about their status, even go as far as not taking their medication.”

Umana honored the HIV-positive gay men who came before him: “In our extremely privileged community the stigma is more dangerous than the disease. We still have a lot of fighting to do for the people who don’t have the privilege of cost affective medication. So I stand on the shoulders of people like @staleypr who risked his life for us. I stand on the shoulders of the millions of people who had to suffer and die from this disease. I stand on the shoulders of the gay men who were forced out of the closet in such a scary time. These men and woman fought and died to get to where we’re at now- To take a pill at night and never have to worry about dying. To get the disease to a point where it is IMPOSSIBLE to transmit (undetectable). How can I be ashamed of this? I honor their legacy by telling my story.”

He concluded: “So let’s talk about it. Let’s ask questions. Take your prep. Use condoms. Be SAFE. Let’s end this stigma forever and eventually end HIV forever! To those who have questions- don’t feel dumb asking anything about it. It’s not your fault there’s such a lack of education out there. To those who are afraid to talk about their status- you’ve got at least one guy right here 🙂 you are LOVED. You are BEAUTIFUL and there is nothing wrong with you.  I, Hernando Umana, am a proud gay man LIVING with HIV. F**k that feels good to say. #actup #fightthestigma #endthestigma #hiv#broadway #bcefa #mytruth”