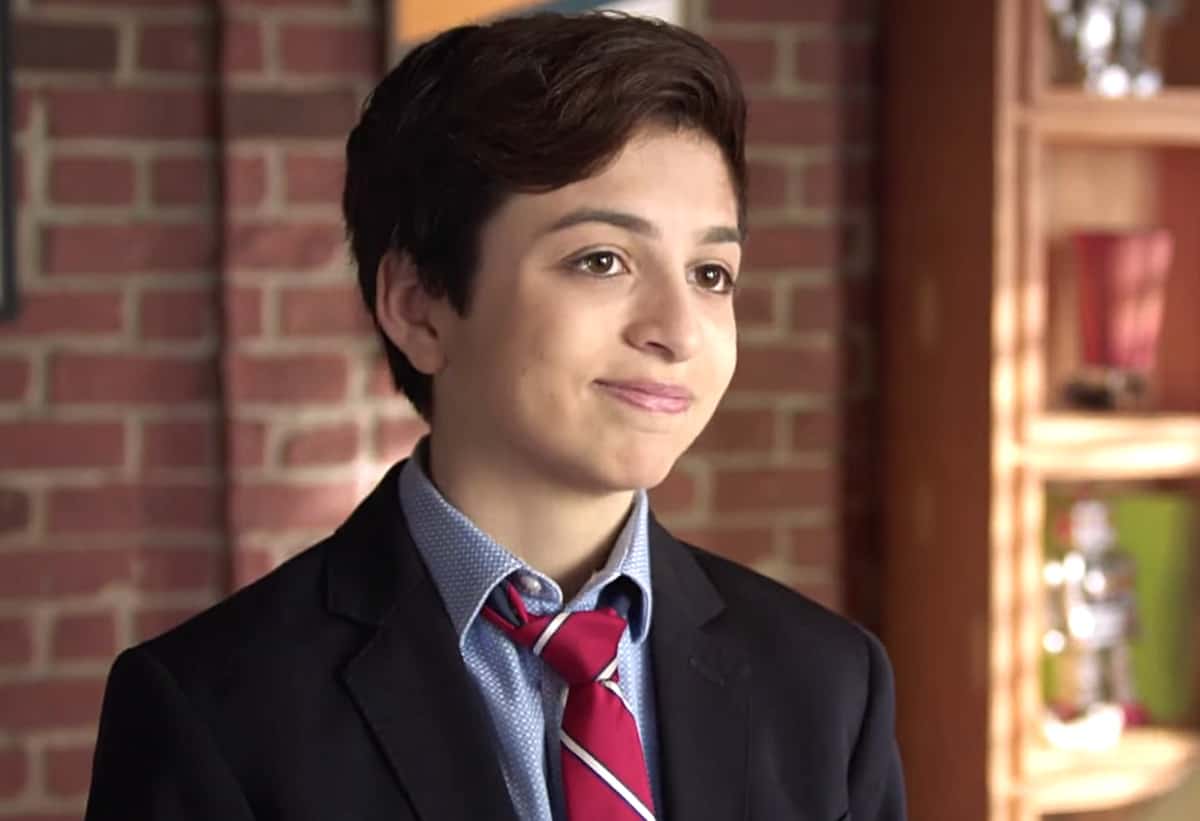 The actress formerly known as JJ Totah, 17, who starred in NBC’s Mindy Kaling-produced sitcom Champions (which was canceled in June) came out as transgender in an essay in TIME magazine and says she’ll now be known as Josie Totah.

Wrote Totah in the essay, called My Name Is Josie Totah — And I’m Ready to Be Free: “When I was really young, growing up in a small town in Northern California, people would just assume I was gay. On the playground, I was the type of kid who wanted to sing with the girls, not play soccer with the boys. Then I found myself playing that role once I got into the entertainment industry, and people kept assuming my identity. Numerous reporters have asked me in interviews how it feels to be a young gay man. I was even introduced that way before receiving an award from an LGBTQ+ rights organization. I understand that they didn’t really know better. I almost felt like I owed it to everybody to be that gay boy. But that has never been the way I think of myself.”

Totah added, “My pronouns are she, her and hers. I identify as female, specifically as a transgender female. And my name is Josie Totah.”

Totah said she has known for as long as she can remember, on some level, that she is female, but that it crystallized at 14 when she saw the Jazz Jennings documentary I Am Jazz and realized she was the same.

Totah concludes that she is headed to college and excited: “I can only imagine how much more fun it’s going to be to play someone who shares my identity, rather than having to contort myself to play a boy. I’m going to gun for those roles, be it a transgender female or a cisgender female. Because it’s a clean slate — and a new world.”

Kaling sent a message of support to Totah on Twitter: “I love you, Josie. I’m so glad you’re able to speak your truth and live as your authentic self. You’re also so damn talented – I can’t wait to write for you again!”

I love you, Josie. I’m so glad you’re able to speak your truth and live as your authentic self. You’re also so damn talented – I can’t wait to write for you again! ❤️💕❤️💕❤️ https://t.co/OjIoI9Wpb3

A promo clip for Champions: