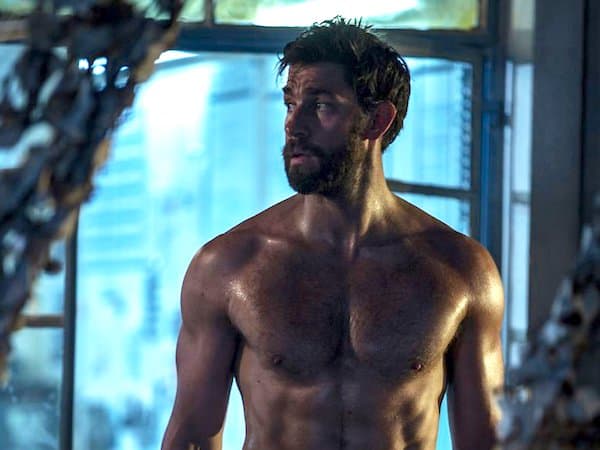 The claws remain out (and expertly manicured) for part two of The Real Housewives of New York Wednesday at 8 p.m. Eastern on Bravo. How far will the vicious, unholy alliance of Dorinda, Carole and Ramona go to tear about Bethenny this week?

Keep your eyes peeled for the next installment of The Comedy Line-Up Friday on Netflix. This batch of hilarious stand-ups includes queer comedians Emma Willmann and Matteo Lane.