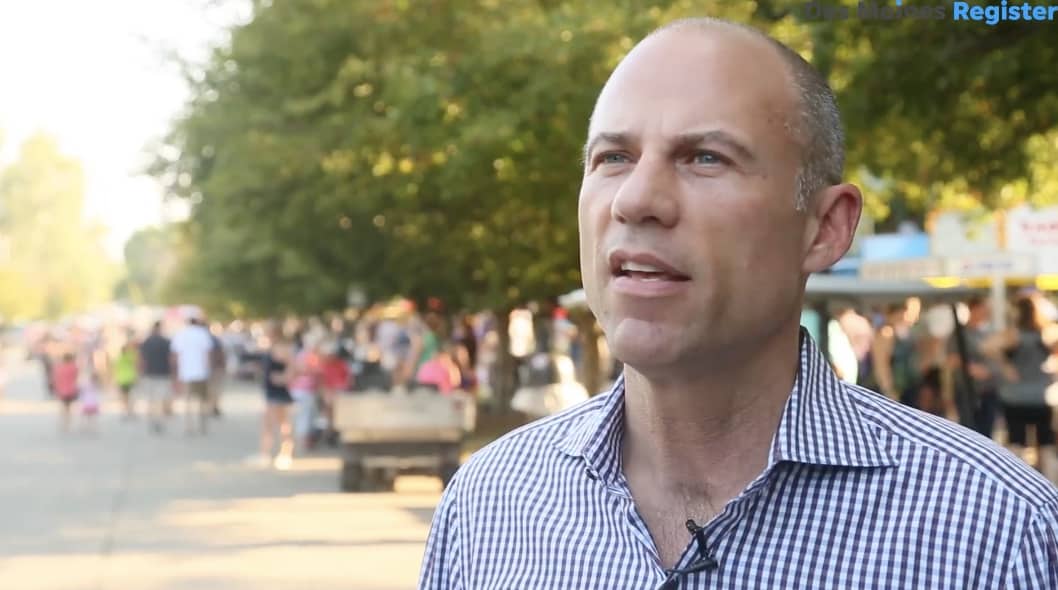 Attorney Michael Avenatti, who has claimed that he represents a third woman with a credible sexual assault allegation against Trump SCOTUS nominee Brett Kavanaugh, locked his Twitter account after reports emerged that he was duped by a user on 4Chan.

UPDATE: Avenatti has published his client’s affadavit and photo.

Newsweek reports: “A user from 4Chan, a site linked to the alt-right that is notorious for trolling public figures, claimed that his girlfriend had called Avenatti pretending to be a woman Kavanaugh had assaulted who was prepared to give evidence.”

Avenatti denied being pranked in a statement to Politico: “I made the determination she was 100 percent credible well before Sunday night. We’ve received over 3,000 inquiries in the last six months from people with all kinds of crazy stories and fabrications. I’ve heard it all. I’ve seen it all. Like we don’t vet clients. Give me a break.”

Avenatti said he closed his Twitter account because of online threats and maintained that his client is “100 percent” real: “We haven’t moved the timetable back. Nothing’s changed. We don’t just do this at the drop of the hat…We wanted to surface the allegations for the committee, reasonably, once they were vetted, which is what we did….We have not arrived at a firm plan relating to the initial disclosure of these allegations. We are still working through it. This is a very dynamic situation with a lot of emotions at stake.”

Previous Post: « Gay Surgeon Alex Landi is the New ‘Grey’s Anatomy’ Crush
Next Post: Keiynan Lonsdale: I Don’t Want to Go By ‘He’ Anymore. I Want to Go By ‘Tree’ — WATCH »