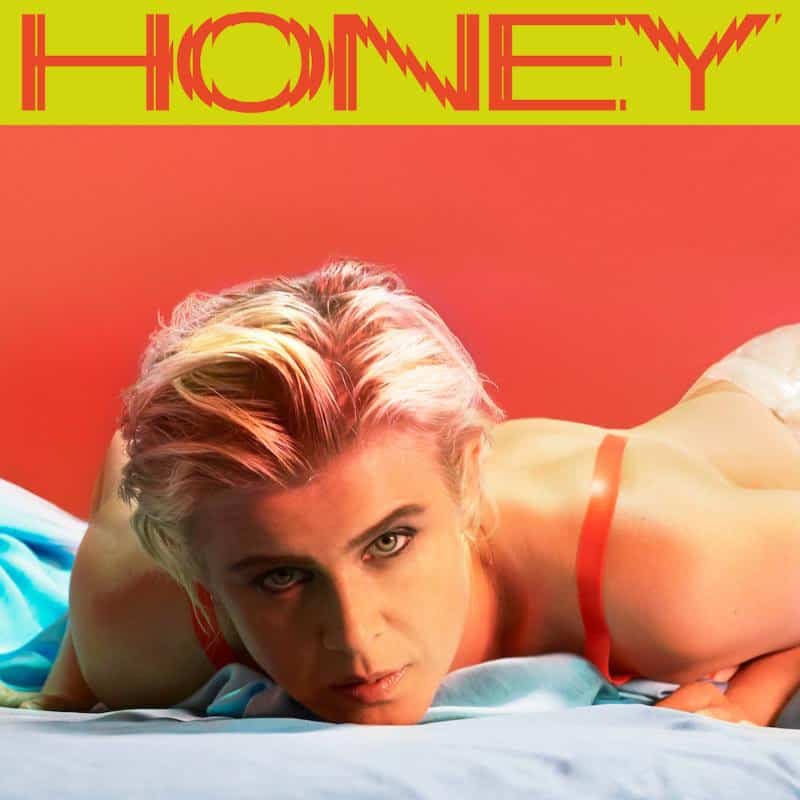 Those of you waiting for a new album from Robyn will be happy to hear she announced this morning that Honey, her first full-length album since 2010’s Body Talk, is arriving on October 26. The singer said the album comes from “this sweet place, like a very soft ecstasy. Something that’s so sensual, and so good. I danced a lot when I was making it. I found a sensuality and a softness that I don’t think I was able to use in the same way before. Everything just became softer.” You can check out the first track from it here, which she previewed in a mini-documentary tribute to her fans. She also performed it live on Ibiza last month.

My new album Honey will be released on the 26th of October, sign up to pre-order and pre-save here https://t.co/iZU9YaHRKc pic.twitter.com/3SSztu4uyC