Paramount Pictures has released the first official image of Kingsman actor Taron Egerton as Elton John in the forthcoming Dexter Fletcher-directed biopic Rocketman ahead of the film’s first trailer on Monday.

According to Variety, the film ” will include John’s emergence as a prodigy at the Royal Academy of Music to becoming a music superstar and his partnership with songwriting collaborator Bernie Taupin.” 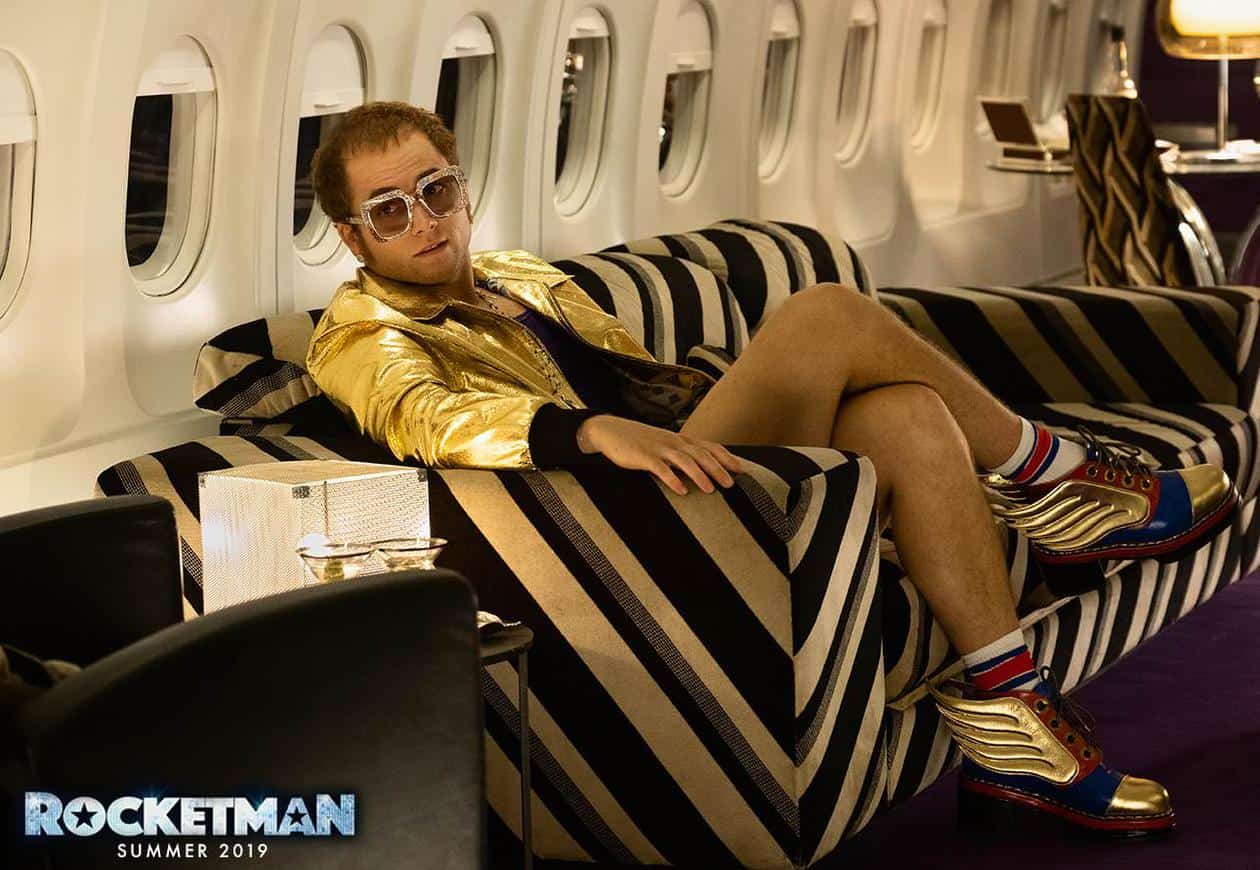