Don Lemon laid into Megyn Kelly for her remarks yesterday whining about blackface being unacceptable for Halloween costumes.

Said Lemon: “Megyn is 47 years old. There has never been a time in her 47 years that blackface has been acceptable. There were all white people on that panel. There were no people of color there to say ‘hey, Megyn, not cool.'”

Added Lemon: “This is what people of the larger culture don’t understand about racism and about privilege. I don’t know of many black people who are trying to be white people for Halloween or dressing up as white people but I know a lot of people who do it as black people…I think people really need to educate themselves about this particular issue, and we need to realize in this culture that some people do have a privilege where they don’t have to think about it. It does not exist to them.”

Kelly apologized in an email to colleagues. 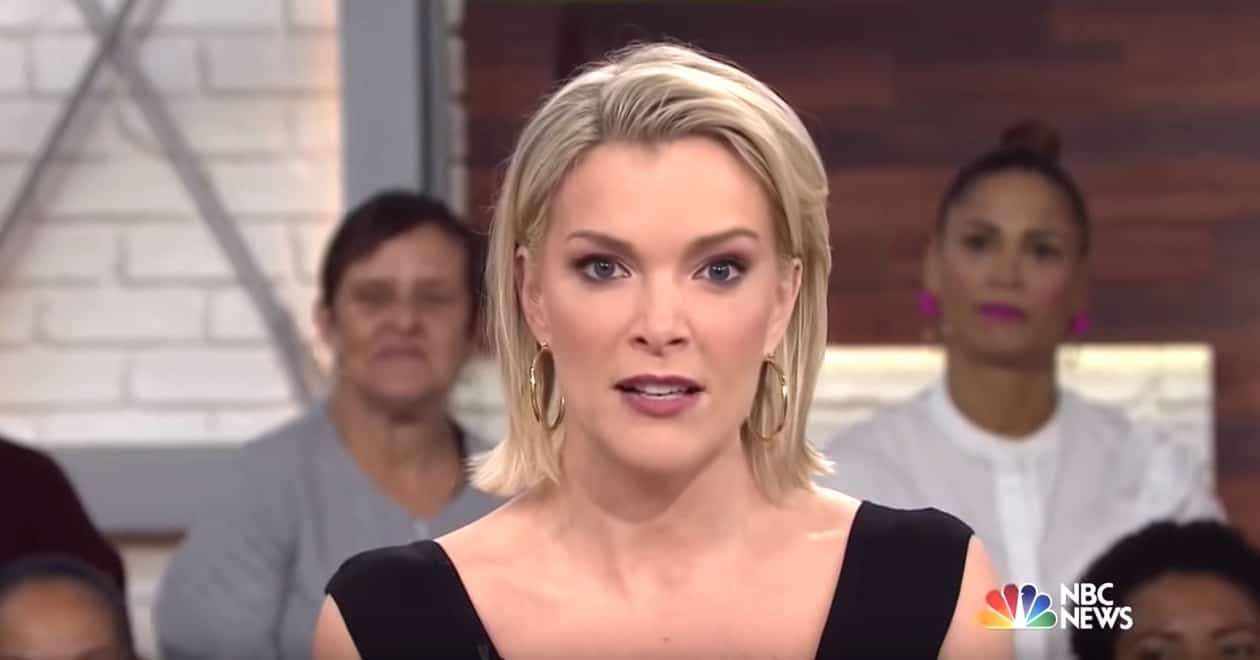 One of the wonderful things about my job is that I get the chance to express and hear a lot of opinions. Today is one of those days where listening carefully to other points of view, including from friends and colleagues, is leading me to rethink my own views.

When we had the roundtable discussion earlier today about the controversy of making your face look like a different race as part of a Halloween costume, I suggested that this seemed okay if done as part of this holiday where people have the chance to make themselves look like others. The iconic Diana Ross came up as an example. To me, I thought, why would it be controversial for someone dressing up asDiana Ross to make herself look like this amazing woman as a way of honoring and respecting her?

I realize now that such behavior is indeed wrong, and I am sorry. The history of blackface in our culture is abhorrent; the wounds too deep.

I’ve never been a “pc” kind of person — but I understand that we do need to be more sensitive in this day and age. Particularly on race and ethnicity issues which, far from being healed, have been exacerbated in our politics over the past year. This is a time for more understanding, love, sensitivity and honor, and I want to be part of that. I look forward to continuing that discussion.

I’m honored to work with all of you every day.