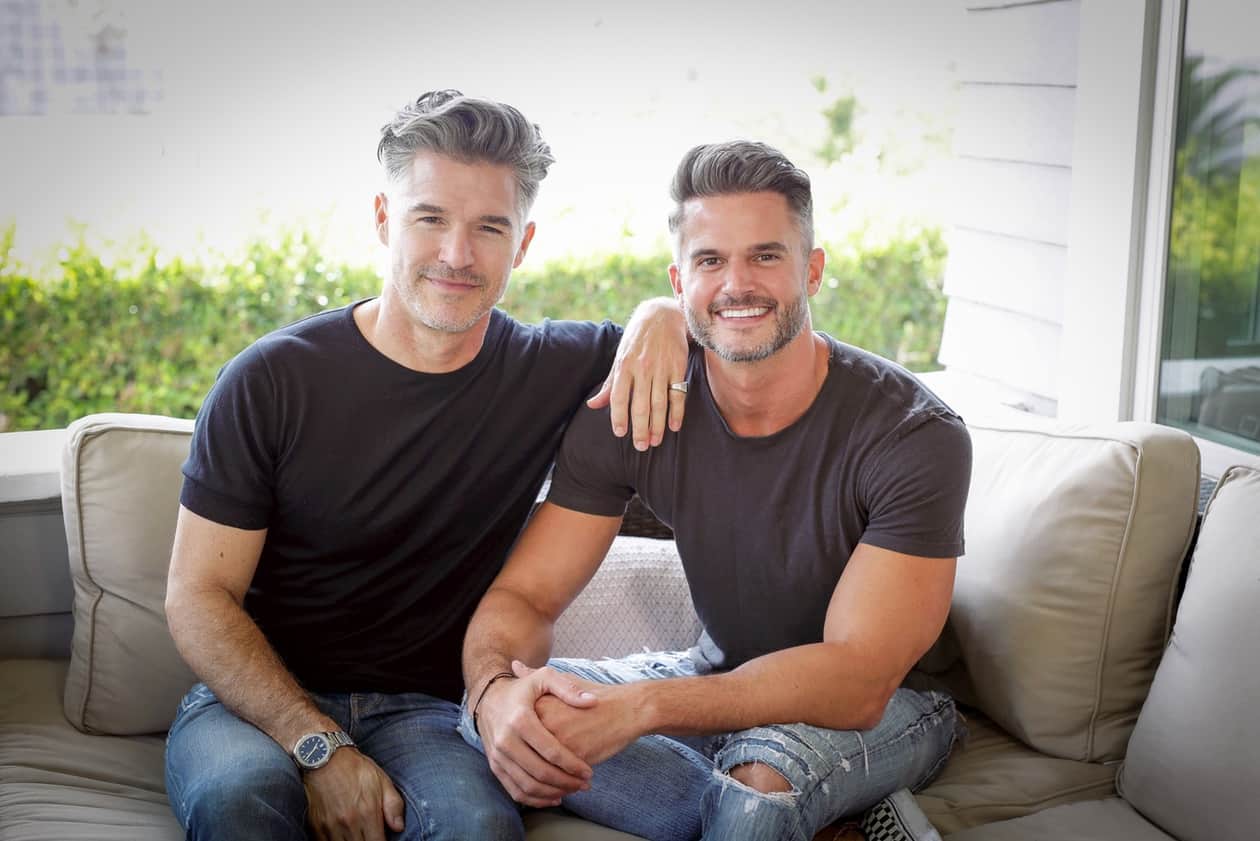 It’s a term used with more frequency today than ever before. What is a gay “daddy”, what makes someone a “daddy”, and what are the issues of being a “daddy” — physical, mental, and otherwise — in the gay community?

Wrote Dempsey in an intro to the clip: “Growing up gay, most of us didn’t have parents who shared that identity and could guide us through that experience as we stepped into adulthood. Enter the gay daddy. Whether for friendship or romance, we can easily find ourselves drawn to older gay men for answers we never got and always needed.”

In  the new video (below), Dempsey is joined by a man he considers a “daddy,” his friend Eric Rutherford, who makes his living as a model with IMG.

“You’re kind of like ‘Daddy Goals’ for me,” said Dempsey, who added that people have started to call him a “daddy” because, he believes, of his gray hair and the fact he’s a therapist..

Rutherford, 51, said that when he was young he considered a daddy someone who was more built, had bigger stature, had presence, gray hair, and was a serious adults. And age had something to do with it as well. Today, Rutherford believes life experience and a level of maturity are bigger factors.

Dempsey said that young people seem to have specific ideas of what a daddy is: “When I think of daddy it’s like kind of looking up to somebody, somebody who has a little bit more life experience.”

RELATED: A Silver Fox Dates a 24-Year-Old with More ‘Daddy Issues’ Than You Can Imagine in ‘Call Your Father’ – SHORT FILM

Rutherford argued that the 36-year-old Dempsey is a “little young” to be considered a daddy, and said that he sometimes feels stereotyped as an older person: “Gray hair signifies old, unable to do certain things – so in my 40s it started to happen, and then now at 51, every now and then I’ll get a comment like, ‘hey grandpa.'”

Replied Dempsey: “What you’re saying about the ageist society we live in is true – that is a social reality, it is a youth-obsessed culture. And so anything that signifies aging, though there might be some perks or benefits in how people perceive that – overwhelmingly, it’s seen as a bad thing,” said Dempsey, praising Rutherford for “owning his age” and not tried to cover it up with Botox or hair color.

Rutherford came clean and admitted using Botox. “Absolutely. It’s not that I’m against it. I’m a proponent of doing things if you want to feel better about yourself. I think there’s a balance. You can’t hide behind it, because no matter what, you could have all this done, fixed. At the end of the day it’s still you.”

Added Dempsey: “If at the core you’re really wrestling with deeper seated things about not feeling good about who you are, if you just look to the exterior to be the thing that’s gonna fix that, it’s not gonna work.”

Dempsey then confessed to his insecurities about aging: “As I’ve gotten older I still maintain a positive perspective but I can feel some very human fears – is this the decline? I see it in my skin – my complexion doesn’t feel as taut as it used to.” 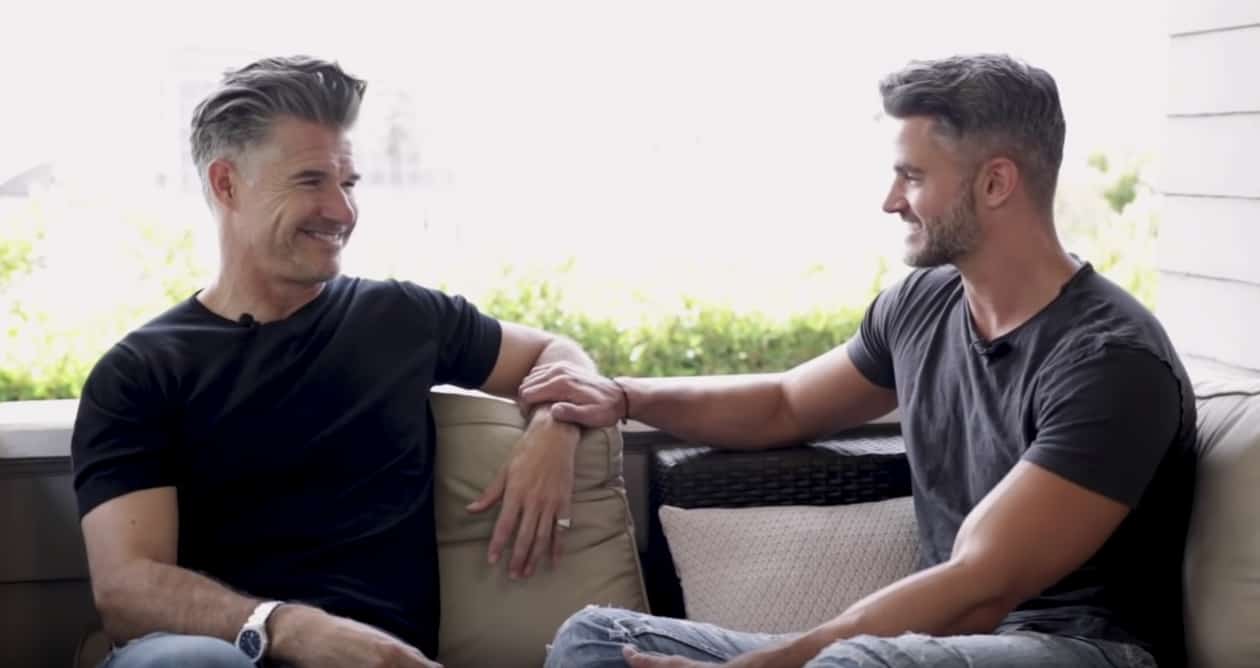 The conversation then turned to role models and sexual attraction.

Dempsey said that he looked up to older guys when he was younger but wasn’t sexually attracted to them. Rutherford said he’s always been attracted to older but now he dates someone 17 years younger.

“Initially, I said no way,” said Rutherford about dating a younger person. “I realized I had some judgement about a stereotype. I was the older guy with the younger guy. It’s too easy to fall into that thing of like ‘sugar daddy.'”

The conversation then turned to darker, more serious issues. “When I was 20, I dated somebody who was 42, it was probably the first big love of my life. Which actually ended up being a sad story. We broke up but we remained friends for many many years. He actually committed suicide, because he felt that he had aged out of the community. [He was in his] 60s maybe. He was wildly accomplished. Good-looking guy. Incredible friends. It felt invisible in this community and the culture. He wasn’t wanted.”

Rutherford went on: “I, as a 51-year-old in certainly gay culture but in culture in general I am living my best life to the fullest. And I don’t have it all together by any means. And every day I still wake up, I’m curious, I want to learn more, I want to experience more. But I also embrace what I have done.”

Rutherford, who is sober, said he has days of depression but told Dempsey that finding gratitude for what he has has kept him grounded.