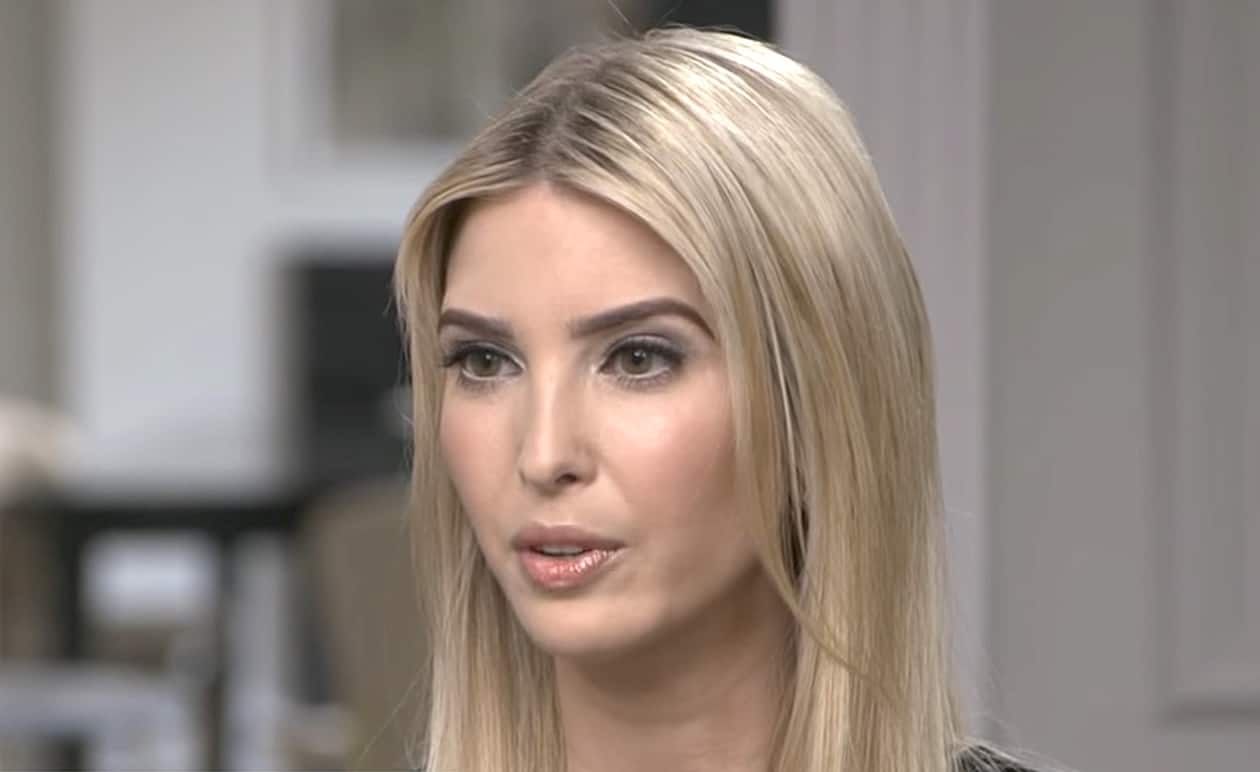 Ivanka Trump used her personal email to send hundreds of messages involving government business in a violation of federal rules.

The Washington Post reports: ‘The discovery alarmed some advisers to President Trump, who feared that his daughter’s prac­tices bore similarities to the personal email use of Hillary Clinton, an issue he made a focus of his 2016 campaign. He attacked his Democratic challenger as untrustworthy and dubbed her “Crooked Hillary” for using a personal email account as secretary of state. Some aides were startled by the volume of Ivanka Trump’s personal emails — and taken aback by her response when questioned about the practice. She said she was not familiar with some details of the rules, according to people with knowledge of her reaction.’

The shameless hypocrisy of these people never ceases to amaze me.

House Dems not going to give Ivanka a pass. House Oversight had already been looking into use of private email in the WH and will continue the investigation in the new Congress, aide told me. The goal: To determine whether Ivanka and others complied with the law

Hi Trump voters, meet kettle. ⁦@realDonaldTrump⁩ perf example of your false outrage. If private email servers were such a big deal this wouldn’t of happened with your daughter, you very stable genius, who dolls out swamp nepotism w the best of em. https://t.co/45jTY69oBJ

And just like that Ivanka is out of the headlines for using her private email account for government biz, and apparently will face no consequences- nor will the media outlets that gleefully brought down Hillary’s campaign for far less admit their fault here. Infuriating!

[crickets]
[the official soundtrack to hypocrisy and double standards]

US MSM: "It's very ironic that Ivanka has private email."

NO. It's ironic that the Trumps are Mobsters, Hillary is not, and the MSM made the email server "story" MORE IMPORTANT THAN BEING OWNED BY RUSSIAN ORGANIZED CRIME. #WisconsinButteryMales

#Ivanka sent hundreds of emails re gov’nt business on her personal server! We’re scandalized! All I can do is repeat what her father said when Hillary did something not unlike what his First Daughter did!! LOCK HER UP! LOCK HER UP!!! LOCK HER UP!! How do you like it now, putz?