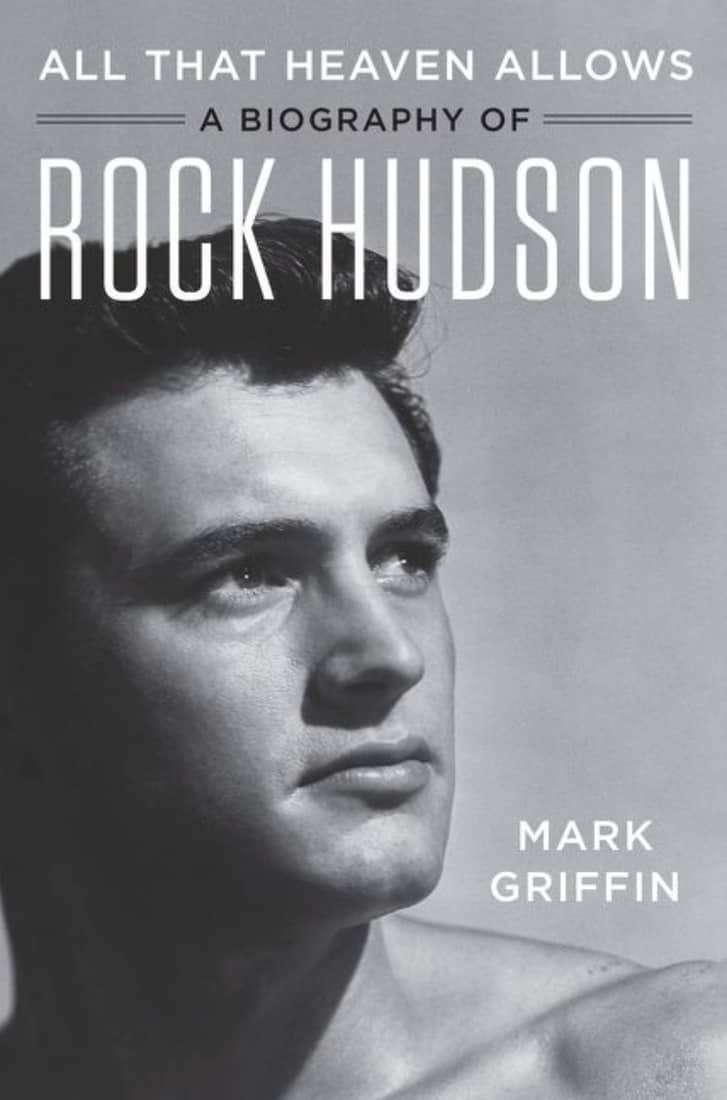 Love, Simon director Greg Berlanti will produce an adaptation of the Rock Hudson biography All That Heaven Allows by Mark Griffin for Universal Pictures.

Deadline reports: “The matinee idol of Universal romantic comedies and Oscar-nominated actor of Giant worked in Hollywood and remained closeted for fear of coming out over his gay lifestyle. Hudson was diagnosed with HIV in 1984 but still denied rumors he had AIDS. He died in October 1985 of AIDS-related complications at 59. The studio’s EVP Kristin Lowe is overseeing the project.”