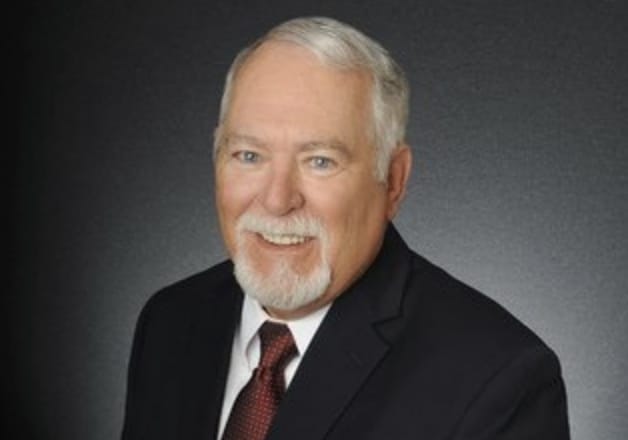 Ted Hickman, the now-former vice mayor of Dixon, California, who faced a recall effort in July after penning a heinous homophobic column in the local paper Independent Voice and on his personal website calling for “Straight Pride American Month,” has been voted out of office in a landslide.

The Sacramento Bee reports: “Hickman was defeated for Dixon City Council District 2 by the city’s planning commissioner, Jim Ernest, who picked up 72 percent of the vote with all ballots counted.”

Hickman claimed that the column and his calls for a special day for heterosexual pride was “not really legally anti anything; instead it’s pro-family; and proud to be a straight American, and me expressing a private opinion… So there!”

Wrote Hickman in the column: “Last Sunday ended LGBTQF-WTF month Yea! (*Don’t get me wrong I support the First Amendment, as much as the next person, and support the rights of grown men to wear skin tight short-shorts and go-go boots and don tinker bell wings with wand and prance down the streets of San Francisco) with tens of thousands of folks dancing and prancing all over American celebrating the fact they are different than most of the rest of us and showing their “pride” in being so.”

Added Hickman: “Now hundreds of millions of the rest of us can celebrate our month, peaking on July 4th, as healthy, heterosexual, fairly monogamous, keep our kinky stuff to ourselves, Americans… We do it with our parades in every state and county in this country with families celebrating together. We honor our country and our veterans who have made all of this possible (including for the tinker bells) and we can do it with actual real pride, not some put on show just to help our inferior complex “show we are different” type of crap. We ARE different from them…We work, have families, (and babies we make) enjoy and love the company (and marriage) of the opposite sex and don’t flaunt our differences dressing up like faries and prancing by the thousands in a parade in nearby San Francisco to be televised all over the world…”

Hickman ended the column with this attempt at comedy: “*And yes, before it becomes an issue, I do believe in faries; I’ve seen them in SF for myself.  Let’s see if I can remember the Peter Pan story about believing in faries…oh yeal, so according to “Wikipedia” faries are powered “bypiezoelectric” crystals which can be energized by sound waves like made by clapping. So, right now if you don’t want any faries to expire, you can clap your hands. See, I do have a heart I just can’t type and clap at the same time… so I had to make a hard choice didn’t I?”

And now voters have clapped Hickman out of office.

Previous Post: « The Queens in ‘RuPaul’s Drag Race All Stars’ Season 4 Have Been Ruvealed!
Next Post: The Appointment of Acting Attorney General Matthew Whitaker is Unconstitutional »