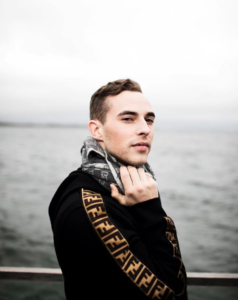 Adam Rippon is my spirit animal and nothing underscored that more than his tweet where he said one of his New Year resolutions is to give off more BDE.

BDE (Big D*** Energy) is a concept that officially entered the American lexicon in 2018 and if it’s rapid deployment into the vernacular as a potential antidote to pervasive toxic masculinity is any indication — 2019 might be the year of BDE.

BDE began to take over social media shortly after the death of celebrity chef and TV personality Anthony Bourdain after a tweet from his friend comic Bob Sagett.

Vox said, “That tweet went viral, amassing over 6,000-plus “likes,” but it took another factor to make BDE taxonomy inescapable: the alleged mythic proportions of Ariana Grande fiancé’s penis.”

That tweet also went viral, further cementing BDE in the public consciousness. It took less than days for the phrase to make it into Urban Dictionary. 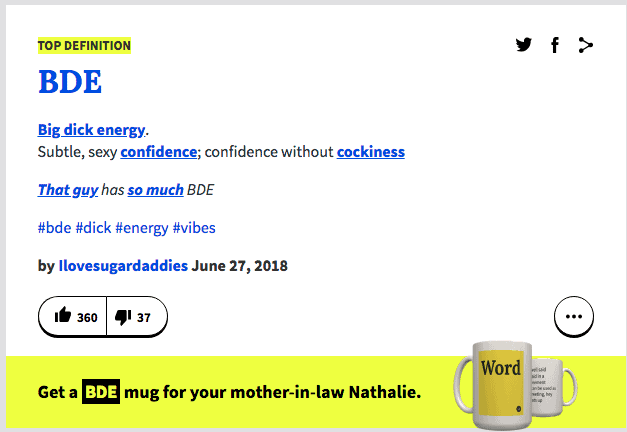 “But the thing to remember here,” said Vox is, “even though Grande’s tweet about Davidson refers to literal inches, is that Davidson and Bourdain are connected by the concept of BDE — emphasis on the E — as opposed to literally possessing big genitalia. It’s more about attitude and personality than it is anatomy.” 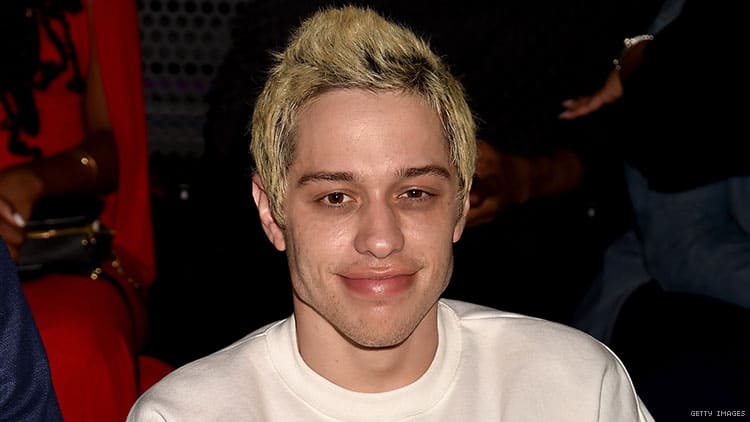 “What we’re talking about is really more of an aura, a vibe,” Allison P. David wrote for The Cut. “There are men with Big Dicks, but who do not ooze BDE. There are men with average to little ones who can have so much BDE you’re surprised to find that their wang does not touch their knee.”

We’re here for it Adam.

Watch Rippon skate to “Shallow” from A Star Is Born below.

A little @ladygaga to celebrate this year. Thank you @oniceperspectives for helping make this happen on a beautiful Santa Monica night ⭐️❤️🎉 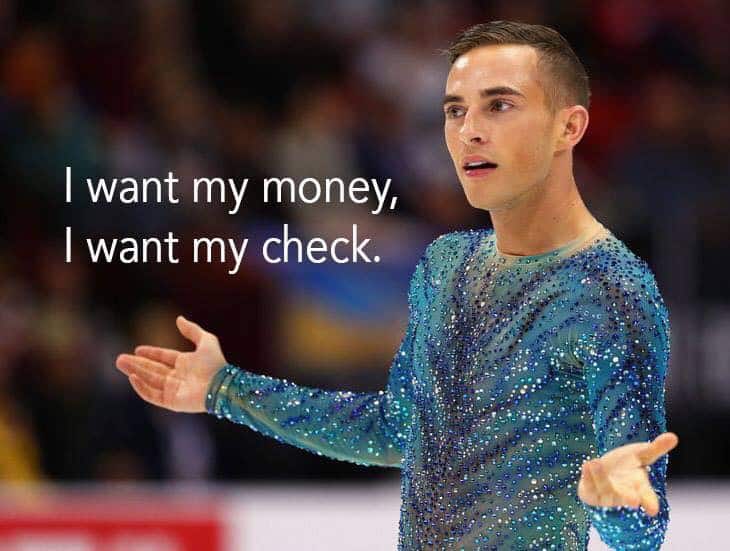