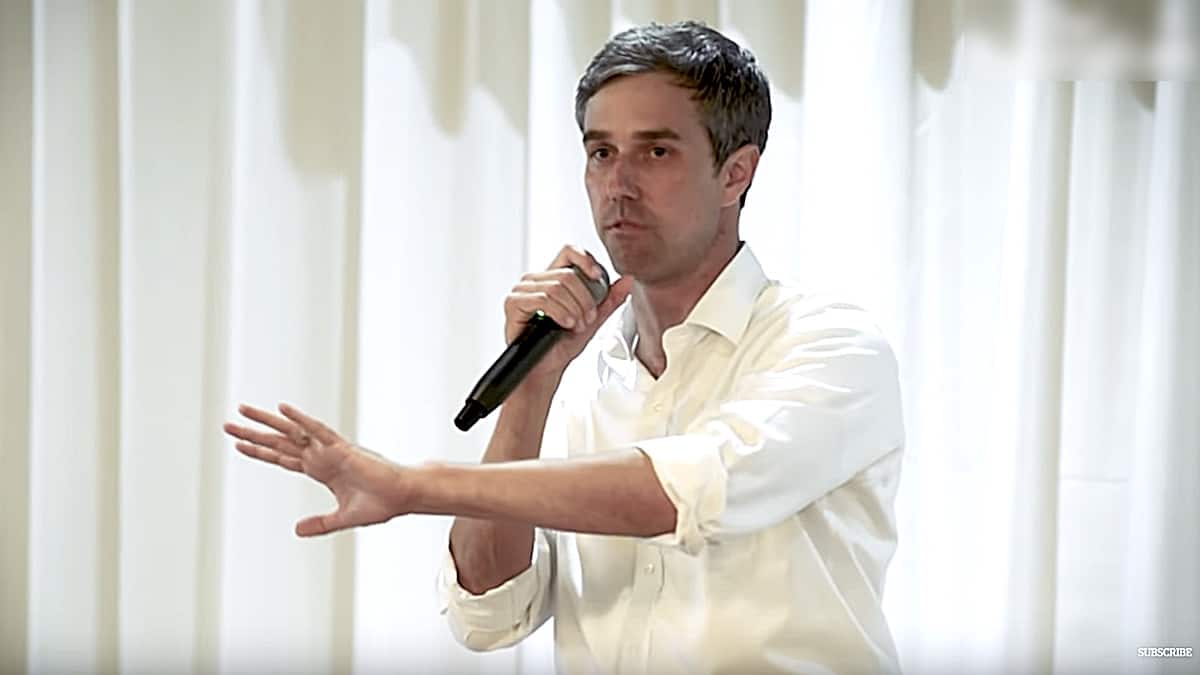 Beto O’Rourke met with Barack Obama at his Washington D.C. office as he weighs whether to jump into the 2020 presidential race.

The Washington Post reports: ‘The meeting, which was held Nov. 16 at the former president’s offices in Foggy Bottom, came as former Obama aides have encouraged the Democratic House member to run, seeing him as capable of the same kind of inspirational campaign that caught fire in the 2008 presidential election. The meeting was the first sign of Obama getting personally involved in conversations with O’Rourke, who, despite his November loss in a U.S. Senate race in Texas, has triggered more recent discussion and speculation than any other candidate in the burgeoning 2020 field.’

TMZ asked O’Rourke last week if he was planning to run for president and bring back democracy: