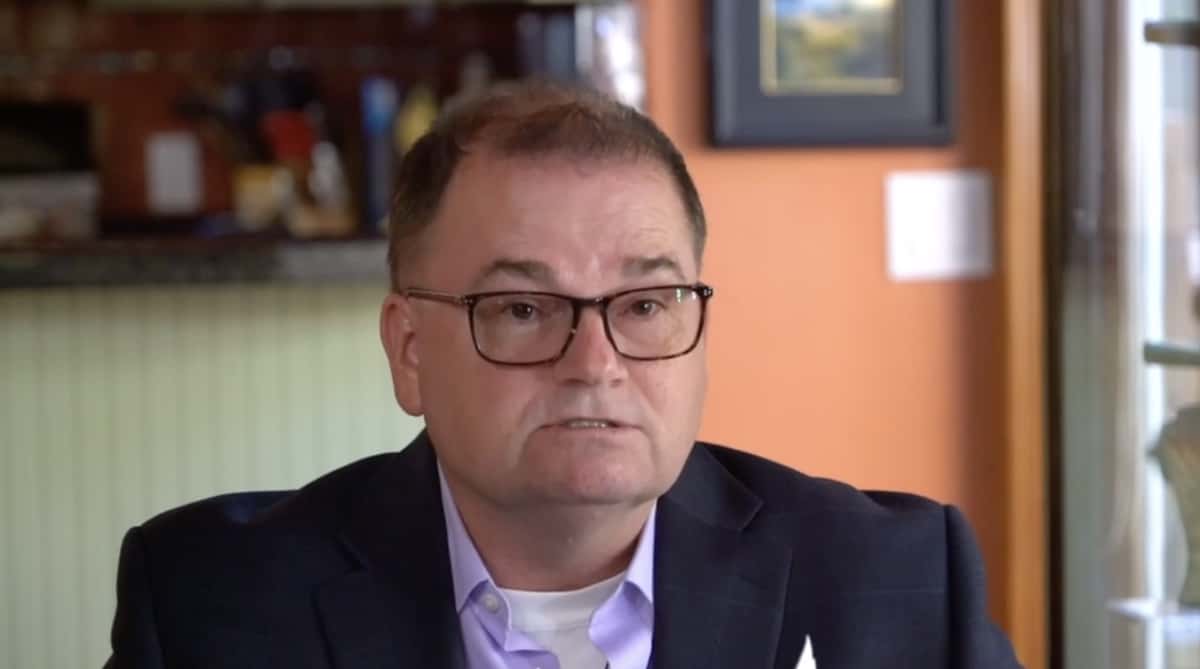 Former California Highway Patrol officer Jay Brome is suing his former employer for discrimination he experienced over a period of 20 years with the force.

The Sacramento Bee reports: ‘When his classmates [at the CHP academy] and co-workers discovered Brome was gay, he was subjected to two decades worth of discrimination, abuse and ridicule, he says. “There was bullying or name-calling – ‘fag,’ ‘gay,’’ Brome said. “I had an instructor that told me … to take my skirt off and start acting like a man.” The lawsuit states the abuse began at the academy in West Sacramento — he says that during an exercise a cadet pointed a training gun at his head and said, “I know you’re gay, tell me you’re gay or I’ll pull the trigger” — and followed him through his 20-year career, including during a stint at the CHP’s Contra Costa office that began in 2008. Eventually, Brome retired, saying it became apparent that gay men in the CHP were routinely targeted for abuse and given no support from supervisors.’

Wrote Brome’s attorney Gay Grunfeld, in the brief: ‘The harassment began during Officer Brome’s academy training, where he faced homophobic slurs and physical threats, and followed him from assignment to assignment — from the CHP’s San Francisco area office, where his career began in 1996, to the CHP’s area offices in Contra Costa and Solano, where he worked from 2008 until the psychological toll of the CHP’s hostile work environment became so intolerable that his doctor ordered him to take medical stress leave on Jan. 15, 2015.’

Previous Post: « ‘Drag Race All Stars’ Is Back, Holiday Specials from Sabrina, Ellen, Lucy and More TV This Week
Next Post: Transgender Boy Band Would Like the World to See That They are ‘Born Stars’ – WATCH »