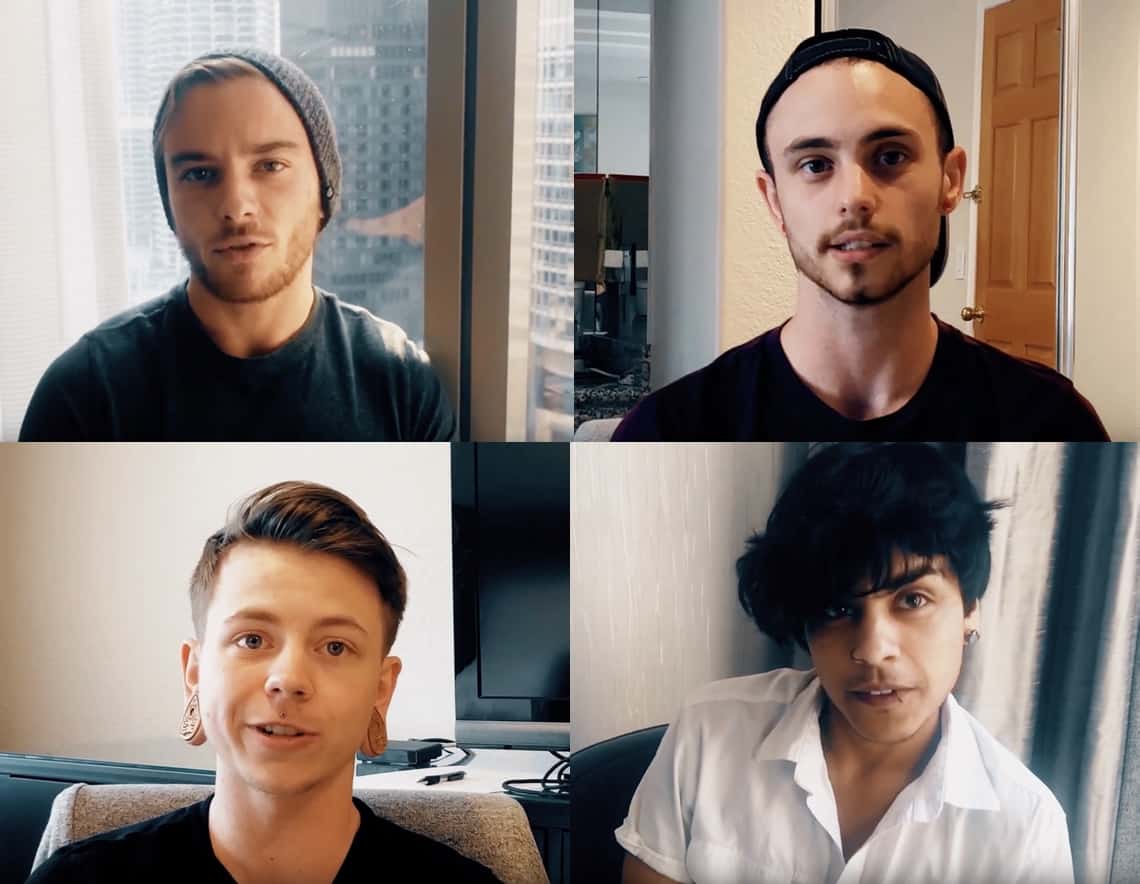 Four transgender men are seeking funding for a reality web series about navigating their lives through their band and their music. Cole Hayes, Xander Idris, Ethan Remillard, and Rowan Seitz have launched a Seed & Spark campaign for Born Stars.

Said Remillard: “We took our inspiration for the show directly from Entourage and Making The Band and actually a little big of Big Brother too because what we want is [for] all of us to be together all the time.”

Added Idris: “We’re hoping with this show to show people that we’re someone’s son or someone’s brother or someone’s grandson, boyfriend, we’re humans with dreams just lie everybody else.”

“Hayes and Remillard are gay and transgender,” wrote the Born Stars team. “They often discussed how rare cis and gay male relationships are to the point that they are nearly invisible and it occurred to them that this is something no one has seen normalized in popular culture.”