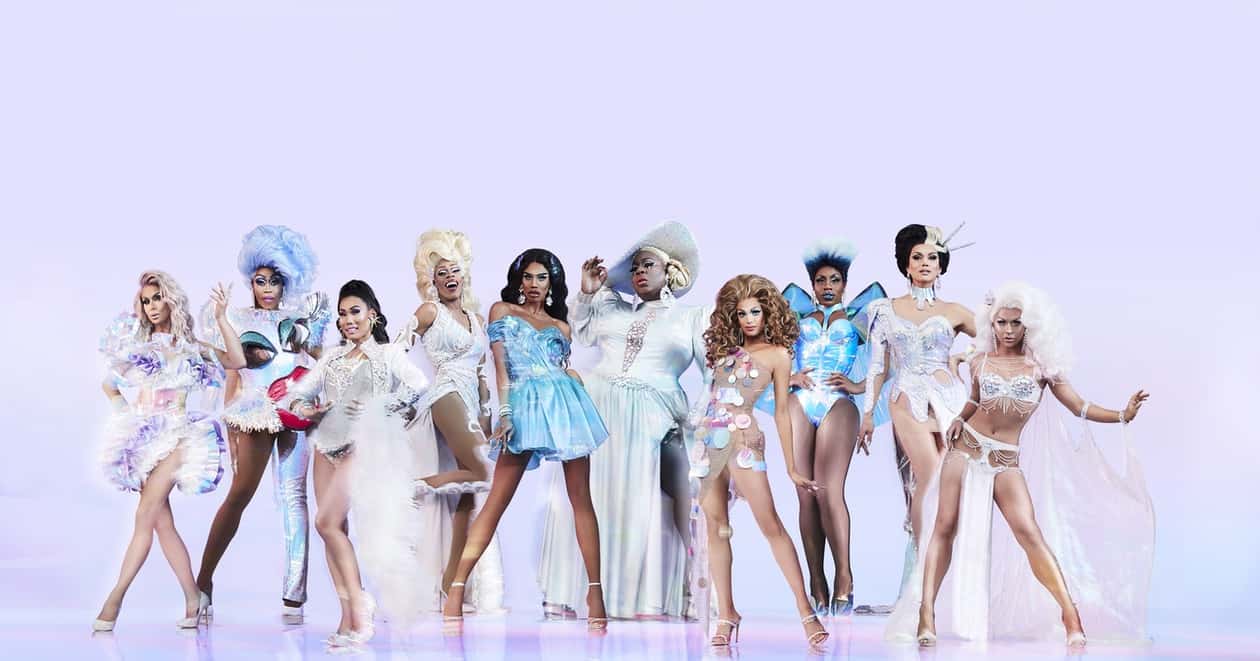 RuPaul certainly earned his spot on the Nice List tonight when he debuted a new extended look at the upcoming season of RuPaul’s Drag Race All Stars.

Premiering during the RuPaul’s Drag Race Holi-Slay Spectacular, the three-minute clip is a mix of stylized promo shots of the competing queens and footage from the new season. Returning queens Valentina, Trinity Taylor, Latrice Royale, Manila Luzon and more mix it up in what appears to be one of the most cutthroat and drama-filled seasons yet.

“All Star rules have been temporarily suspended,” an out-of-drag Ru announces to the shock of the everyone in the workroom.

What could it mean for season four? Watch the trailer below and find out when RuPaul’s Drag Race All Stars returns Dec. 14 on VH1.