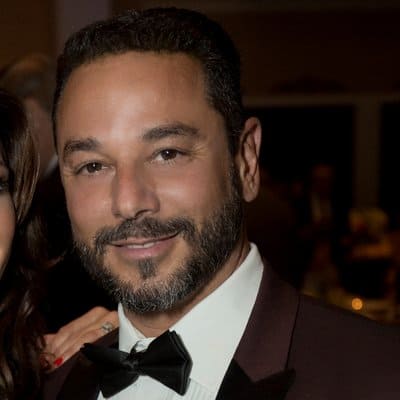 Bravo’s Andy Cohen responded to what he called “sick” tweets by former Real Housewives of New Jersey reality performer James Marchese defending Kevin Hart, who was fired as Oscars host over past anti-gay statements in which he declared he didn’t want his son to be gay.

Tweeted Marchese: ‘So true NO STRAIGHT MALE wants his son to be gay. A gay son is a curse that takes away your #family traditions #heritage #lgtbiq is a a parents nightmare that destroys families. Ruins holidays like #Christmas #KevinHart we support you! #LiberalismIsAMentalDisorder‘

In later tweets, Marchese accused his critics of being bigots, and alleged that LGBTQ people are responsible for Europe “importing Muslim men” because there are no children being born. He also said that being gay is “a lifestyle choice like being vegan.”

A Bravo fan account tweeted at Andy Cohen: “This is the most disgusting and vile sh*t I have ever seen in my life. @Andy this is absolutely DISGUSTING! Thank god you fired them after one season.”

Thank gd is right. Sick. Pray for his poor kids.

Marchese replied: “Creepy that @andy trolls my account. IT is SICK to refuse to have women viciously attack & abuse each so you can be famous & become wealthy…”