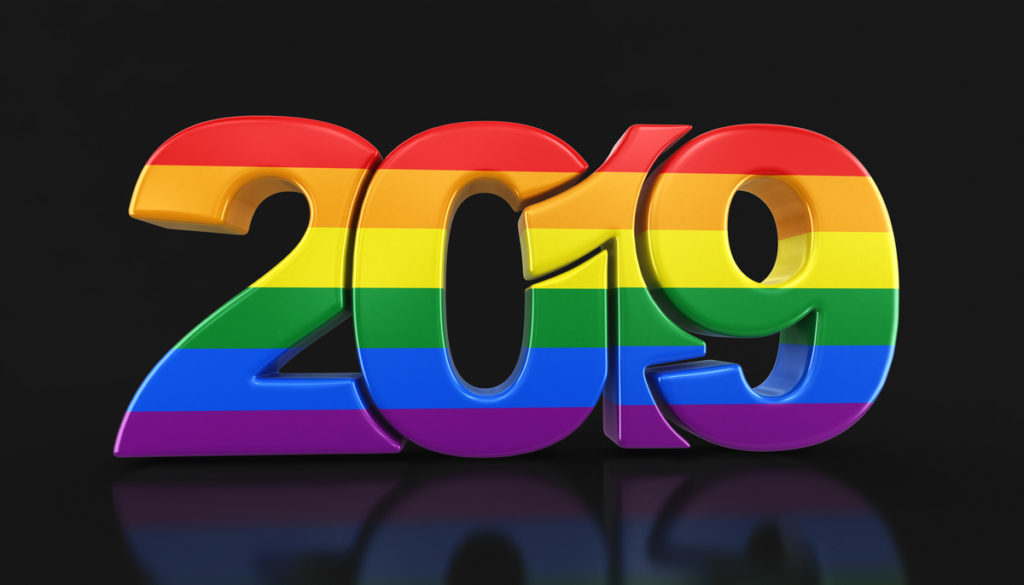 GROSS INDECENCY  Back in September many Western leaders, Human Rights advocates, and Indian LGBT citizens celebrated the decriminalization of gay sex on the sub-continent.

India was lauded for  adopting Western ideals of liberalism.

But noted historian Harbans Mukhia says one has to know India’s history to understand that anti-LGBT sentiment and laws outlawing homosexuality and that made it a criminal act came from the British.  “The British brought their own rules to India, including Section 377 which banned homosexuality and made it a criminal act. This law was enforced by them but it didn’t conform with India’s attitude toward homosexuality. It was more to do with their Christian belief systems,” he said.

Mukhia added that the court’s decision has taken India back to its traditional roots and values. 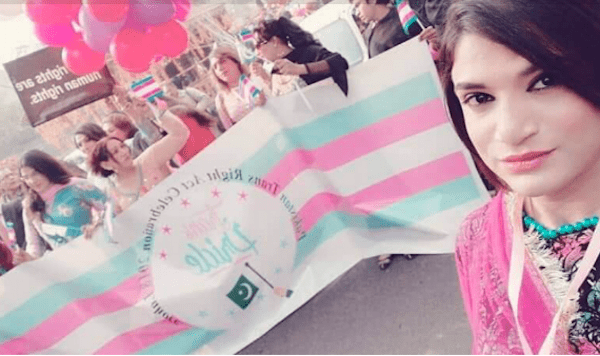 BOLDY BINGE WATCH If you missed the first season of the phenomenal Star Trek: Discovery last year, now’s your chance to binge it before season two debuts January 17.

Oh and did we forget to mention the new season heralds the return of a certain enterprising Constitution class starship in its prime?

BAD INFLUENCE Cameron Dallas, the  24-year-old social media influencer and singer, is facing a charge of second-degree assault in Colorado that occurred over his Christmas getaway to Aspen.

Dallas shamelessly confirmed he was arrested and even posted his mug shot on social media platform Instagram.

Unfortunately sometimes in life you find yourself in a situation where you have to protect yourself and the people you care about, have a safe and happy new year, 2019 is going to be an amazing one.

NO REST FOR THE WEARY  Trump issued an executive order on Friday freezing pay for federal civilian workers in 2019, even though about 800,000 of them were either furloughed or working without pay because of the partial government shutdown.

THE EDGE OF GLORY Celine Dion went gaga for Gaga in Vegas over the weekend.

Celine Dion getting her life at Lady Gaga's show pic.twitter.com/Gj7oV28kf3

But Dion really brought the house down when Gaga sang her anthem “Bad Romance.” 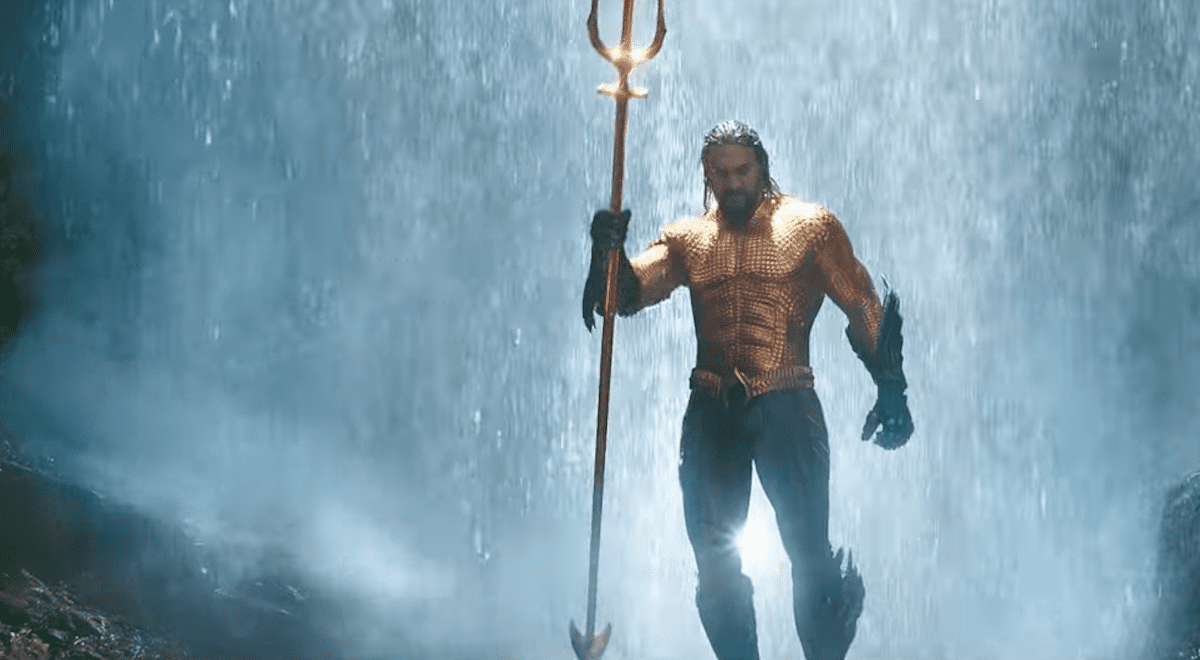 ADORKABLE Welcome in 2019 with Zooey Deschanel & Joseph Gordon-Levitt’s cover of What Are You Doing New Years Eve?

BETTER ASK SOMEBODY Then check out the original by Nancy Wilson.

SIZE QUEEN Adam Rippon said one of his New Year resolutions is to give off more BDE* in 2019.

LAST CALL Check out the hotties below who’ll be ringing in the New Year at the Saloon in Minneapolis tonight.

DON’T BE THAT GUY Happy New Year from Towleroad! 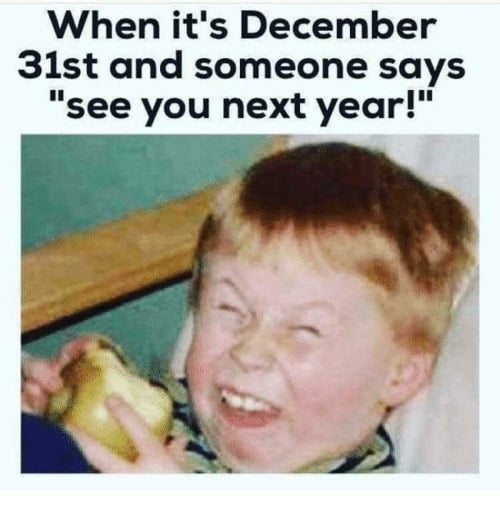 Previous Post: « Calum Scott Dives Deep into His Gay Anthem ‘No Matter What’, Says He’s on Tinder: ‘People Should Know I’m Swiping’ – WATCH
Next Post: Madonna Rings in 2019 at Stonewall to Kick Off 50th Anniversary: WATCH »