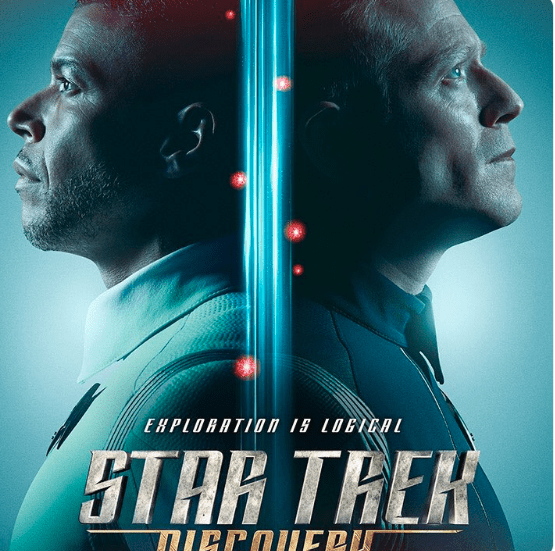 As everyone knows we just barely got to know the Star Trek franchise’s first gay couple before Cruz’s character was killed by the Klingon infiltrator Voq / Ash Tyler.

It was a bit of a shock with many LGBT fans feeling that it was reminiscent of early queer erasure in television.

It also came after a historical moment on the show that some critics said was as profound as Captain Kirk (William Shatenr) and Lt Uhura (Nichelle Nichols) first interracial kiss on TV on the original 1960s series.

In the touching scene: Lt. Paul Stamets (Anthony Rapp) and Dr. Hugh Culber (Wilson Cruz) stand side by side at a sink, brushing their teeth in matching red Starfleet pajamas.

It was a simple moment that was understated and profound. 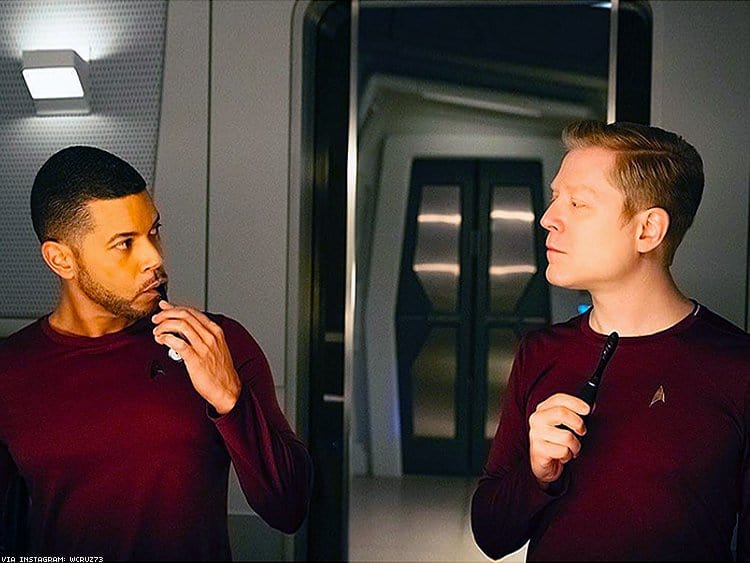 Now we know have known Cruz’s Dr. Culber would be returning since Comic-Con International last summer where in an exclusive  interview with fan site Trek Movie Cruz said he was returning and it was not a flashback:

Culber is really coming back, not as a flashback or a ghost

The way you return, would you say it is something they haven’t done in Star Trek before?

But it’s not just a flashback. You are back in some way. You are interacting, people are talking to you. You are not a ghost.

Correct. I can say that. 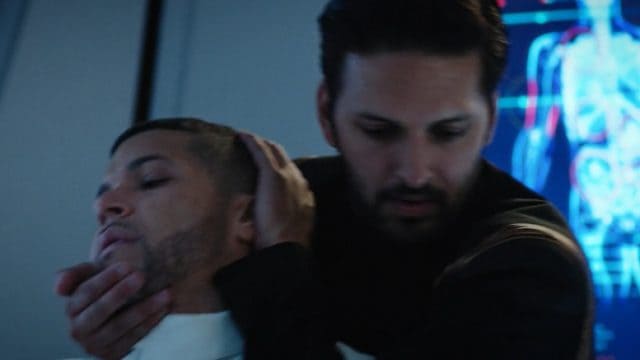 The trauma of Culber’s death will be dealt with in season 2.

Now thanks to Rapp’s Tweet we know it’s happening; as if we weren’t excited enough.

Watch the trailer below.