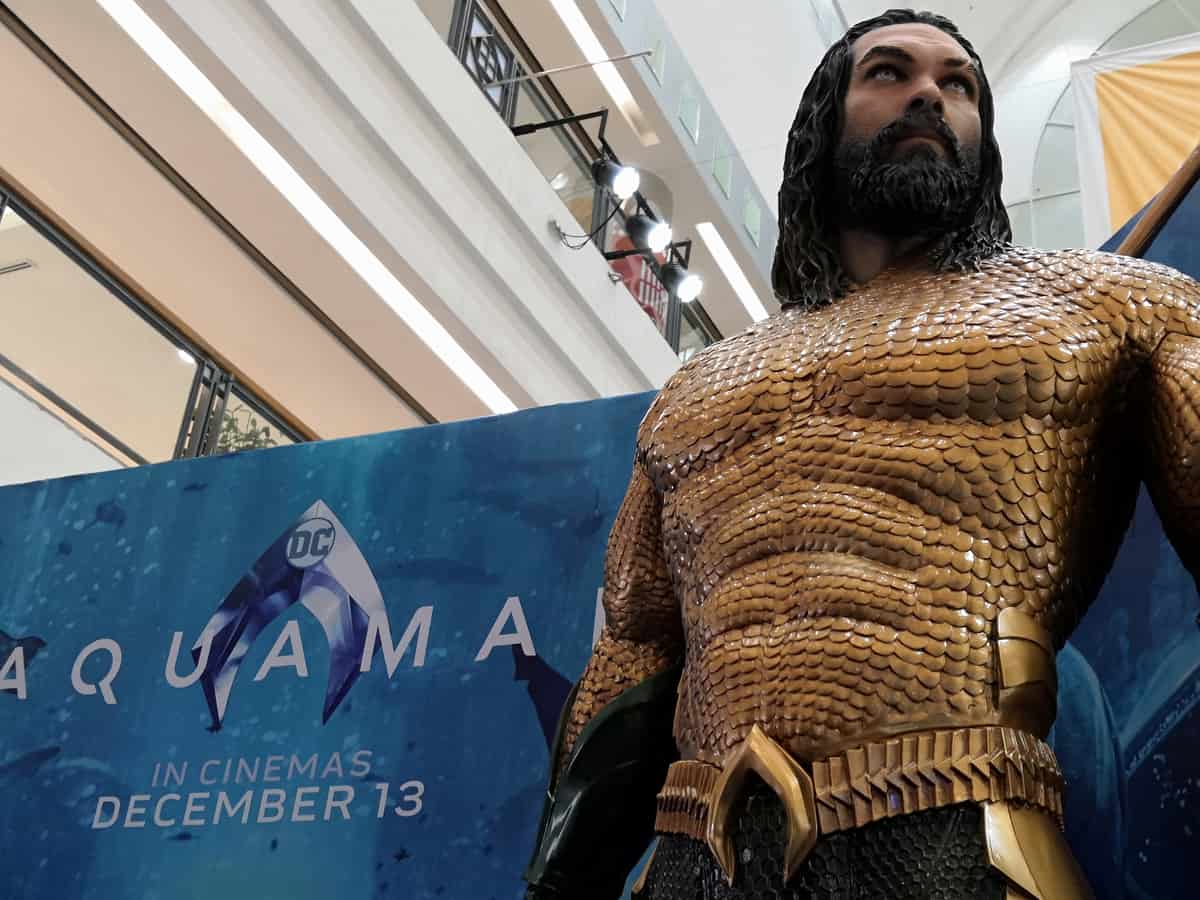 Aquaman is a bonafide hit.

The first DC Universe film to hit a billion dollars has been fast tracked for a sequel and if super-hot star Jason Momoa gets his way we know who’ll it be.

BILLION DOLLAR UNDERDOG. from baywatch to making what once was the most disrespected superhero into a billion dollar movie. no one gets to the top without the people that love them. My success is from my fans. All my aloha to everyone that had a hand in making this movie. Mahalo Zack for choosing me and mahalo James for creating this beautiful world. #grateful #lovemyfans #billiondollarunderdog #borntoclimb #outofholes #aquaman2 #cheeeehuuuuuu #hhrajahh. Aloha j

According to ComicBook dot com, in a recent interview with BadTaste.it,  Momoa was asked which other DC character he’d like to see appear in the sequel. While Momoa previously suggested The Flash (Ezra Miller) and Wonder Woman (Gal Gadot), his latest answer was a bit more unexpected.

For the uninitiated Lobo is a Kryptonian level threat in terms of super powers .

He is at best an anti-hero and has been a member of various incarnations of the Justice League. The character is virtually indestructible possessing a healing factor that would put Wolverine to shame and who can survive and regrow his body from one drop of blood—pretty hard to hurt or kill.

The character first appeared in Omega Men #3, in June 1983. The last Czarnian became a parody character much like Deadpool for much of the 1990s and early 2000s, but is poised to return closer to his initial sinister nature if his upcoming released appearance in season two of Krypton on the SyFy network below is any indication. 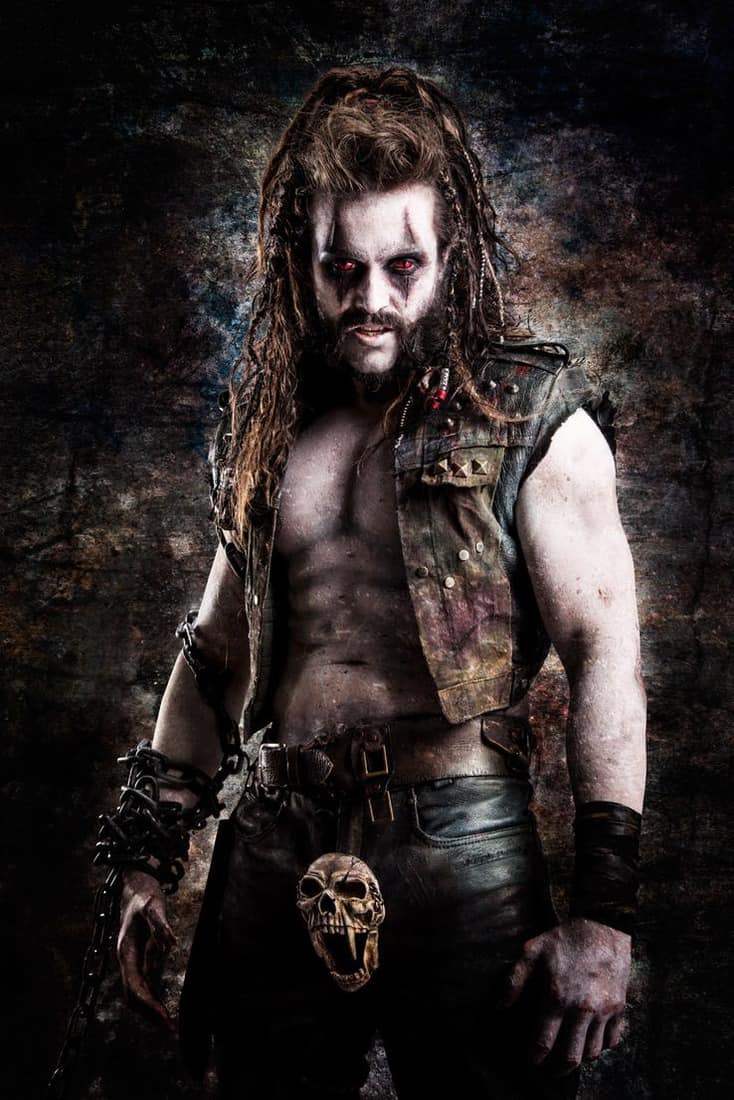 Ironically Lobo and Mamoa appear to share a number of style choices.

DC’s unconventional choices of lead Mamoa and director James Wan, has paid off by delivering a hit holiday family adventure movie, and introducing a character that few knew much about, even with his high name recognition.

THANK YOU from the bottom of my heart to everyone who has supported this underdog. For making this non-mainstream character (and yes — with leading POC individuals in front and behind the camera!) connect on such a huge global scale. In the words of Aquaman himself, “MAHALO” 🙏

The films success mirrored in many ways Marvel’s success with the first Iron Man film and Robert Downy Jr. which faced many of the same headwinds but proved wildly successful.