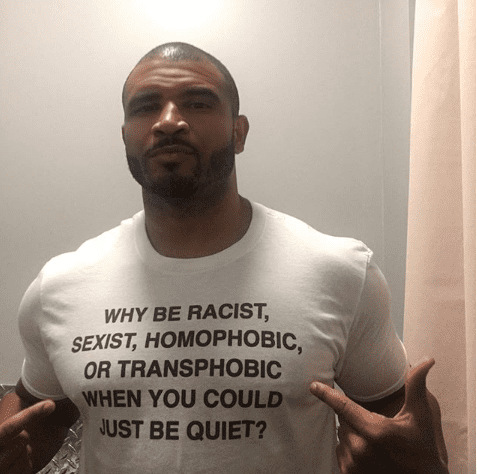 He was also a banker, a poet, a cross-dresser who loved the female roles in amateur theatrical productions and a closeted gay man at the center of a gay White House love triangle.

SAY IT AIN’T SO Jimmy Osmond, the youngest sibling in The Osmond family troupe, now 55, has been diagnosed with a stroke but, “is grateful for all the well wishes and will be taking time out in the new year.”

Osmond had a hit single, Long Haired Lover, off of of his 1972 solo outing album: Killer Joe.

Helicopter pilot Paul Mock who took the photos says the explanation for the cane toads’ wild ride on the back of Monty may not come down to sheer laziness but rather some randy impulses. “I was surprised, from the photo it looks like the snake’s just sitting there, but he was moving quite quickly and they were hanging on for dear life,” Mr Mock said.

“I actually suspect that they were a bit frisky and that’s why they were attached to him, because there’s no other reason they should be wanting a ride because they’re quite capable of swimming and hopping around themselves.

“Those snakes do smell quite a bit, so must be something that smells quite alright for them, they must have been confused. I can’t think of any other reason why they would be on its back.”
Talk about pheromones!

68mm just fell in the last hour at Kununurra. Flushed all the cane toads out of my brothers dam. Some of them took the easy way out – hitching a ride on the back of a 3.5m python. pic.twitter.com/P6mPc2cVS5

BIRD BOXED SINGERS? Fox’s The Masked Singer, premiering tonight,  features a handful of celebs who will compete each week but the audience will have no idea who is in underneath the disguises. #FunFact Ryan Reynolds appeared in the original Korean version last spring.

JUSTIN BIEBER GETS A FACIAL Tattoo that is!

“2018 was a lot of work for me. Both in tattooing and inner work I thought I would never have to face. So many times wanting to give up asking God to take me home. But then I’m reminded what my purpose in this world is through people like you who get tattooed by me and share your life of struggles, anxieties, lost love ones, memories and victories through these little tattoos that have some of the biggest meaning behind them. Thank you. Thank you to my clients who have become some of my best friends. I love you all! Gods grace is sufficient in our weakness and it is by Gods love we are here for 2019!” -jonboy