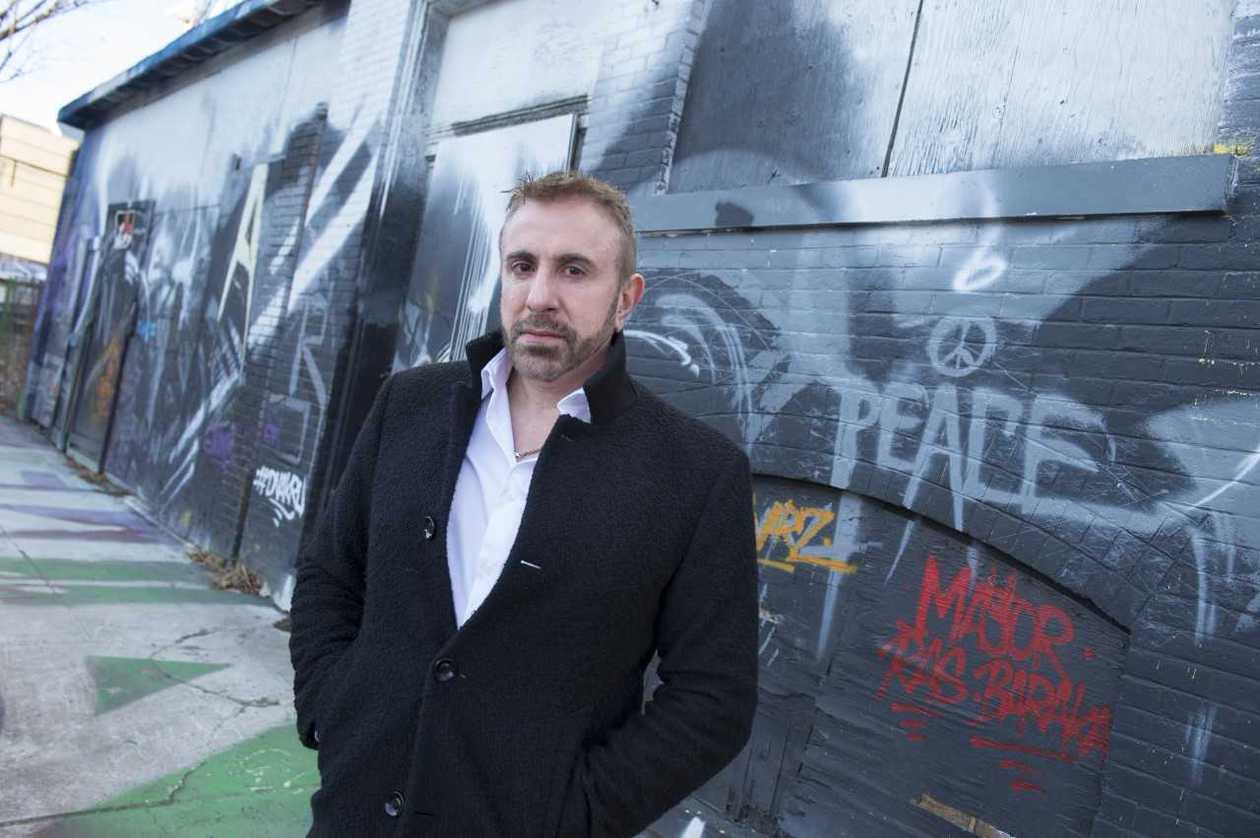 Dr Perry N. Halkitis’ inspiration for Out In Time his upcoming queer history book came while he was writing his last book The AIDS Generation.

[Full disclosure: I am a subject of Out In Time.] 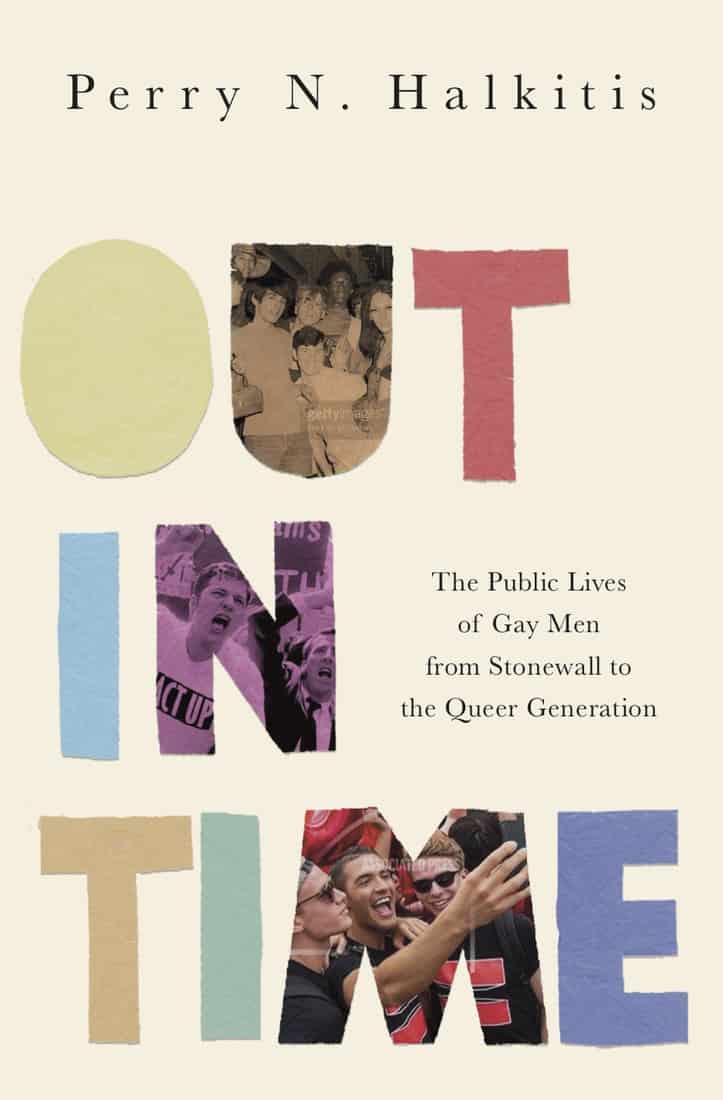 Halkitis says one of the themes that emerged were the generational differences that exist between cohort of gay men.”It become apparent that this generational divide was missed opportunity for gay men of all ages to learn from each other. Also the men of my generation seemed to believe that coming out was substantially easier nowadays that it was in the 1980’s and before. But in working with many young people, member of the Queer Generation, in my own lab the Center for Health, Identity, Behavior & Prevention Studies, I have come to understand that that there are many similar challenges of gay men in coming our an negotiating their identity.”

The book seeks to show the consistently in the coming out process across time and space. While some social conditions have improved in the United States, there are still psychological realities to coming out that persist to this day for gay men. The book gives voices to three generations of gay men, Queer, AIDS, and Stonewall, and allows these men share their stories and demonstrates the life experiences that tie us all together as well as the crisis experienced by each generation. All of these ideas are explored through the life stories of 15 men ranging in age from 78 to 19.

Halkitis, became the first openly gay dean at a major university, when he left New York University to become the head of the Rutger’s School of Public Health, the largest public health school in the U.S.

Halkitis who was born in Greece to emigrant parents attended  and was educated at a parochial school in Queens: the prestigious Hellenic-American school Saint Demitrios in Astoria, for 9 years.

Earlier this year, Halkitis told The Greek Reporter that he had reconnected with the Greek Orthodox Church and was invited by His Eminence, the Metropolitan Nikitas of the Dardanelles, to a conference this May to participate on a panel on human slavery and trafficking.

Halkitis has spear headed global collaborations between Rutgers University, the National University of Athens, National School of Public Health, and Harokopio University in Greece. The partnerships will create research, education, and service opportunities for students and faculty.

Halkitis and Dr. Maria Kantzanou from the National University of Athens, have begun building a research program on the health of gay men in Greece with a focus on both HIV and HPV. They are currently working on an article on HPV infection and vaccination and have submitted a grant for funding. The two researchers just published a study on the situation in Greece called Deterioration in Social and Economic Conditions in Greece Impact the Health of LGBT Populations: A Call to Action in the Era of Troika (excerpted below).

The study attempts to understand how the health of the population of Greece has been severely affected because of economic crisis that occurred over the last decade. The lesbian, gay, bisexual, and transgender (LGBT) population, which in the best of economic times experiences heightened health burdens and disparities because of homophobia, which is socially produced and state sanctioned, is not immune from the effects of the economic downturn and austerity measures imposed by the European Union. To date, we have very limited knowledge about the health of LGBT people in Greece beyond HIV-related heath. Here we review the economic conditions that prevail in Greece and the limited knowledge we have regarding LGBT health. We further consider the role that discrimination plays in the lives of the LGBT population, the preponderance of homophobic attitudes within the culture, the synergy between social and economic conditions, and how these structural inequities may undermine the health of the population. We offer a set of recommendations for both research and clinical practice that will document the health of LGBT people in Greece; scientifically disentangle and delineate the culturally produced drivers that may undermine their health; and use this knowledge to inform the development of health care programs, service, and training embedded within a cultural competency framework that attends to both Greek society at large and the culture of the LGBT population within Greece.

It’s the first study to connect the economically devastating war the central bank of Germany has waged against the Hellenic Republic and the dynamic spikes in HIV, HPV, and other diseases.

Pre-order Out in Time: The Public Lives of Gay Men from Stonewall to the Queer Generation due out June 3 here.