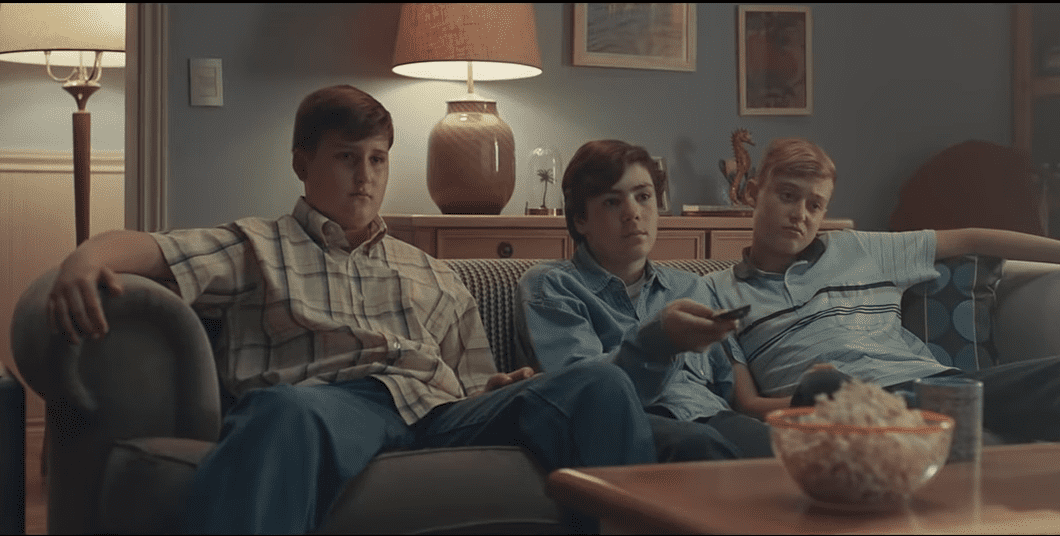 A new ad by Gillette takes their long standing tag line and juxtaposes it with images of the #MeToo movement and forms of toxic masculinity we take for granted including a hearing featuring actor Terry Crews who was widely derided by many for being among the first men to make a #MeToo accusation.

Scary Mommy said it best: “The men’s toiletry brand has had this tagline for the last 30 years: “The Best A Man Can Get.” Now, they just released an ad with a new take on that: “The Best A Man Can Get” is stopping other men, including the next generation, from harassing and mistreating women, but also from bullying each other and engaging in acts of toxic masculinity.”

It was reminiscent of the the award winning Bonobos campaign. As we reported then, “the problem was that the company was founded around the philosophy of a “fit for every man,” explained Joseph Saroufim, creative director at Observatory, formerly known as CAA Marketing.

Saroufim says, “When your reason for being is predicated on inclusiveness, we felt like we couldn’t ignore that many men in our society are made to feel like they don’t fit in.”

“Instead of asking them to fit into a preconceived notion of what being a man is, we asked them how they define masculine,” said Saroufim. “We want men, women, anybody who ever felt like they didn’t fit, to feel like they have a place and they have a voice.”

Gillette has found their own solution for a similar conundrum.