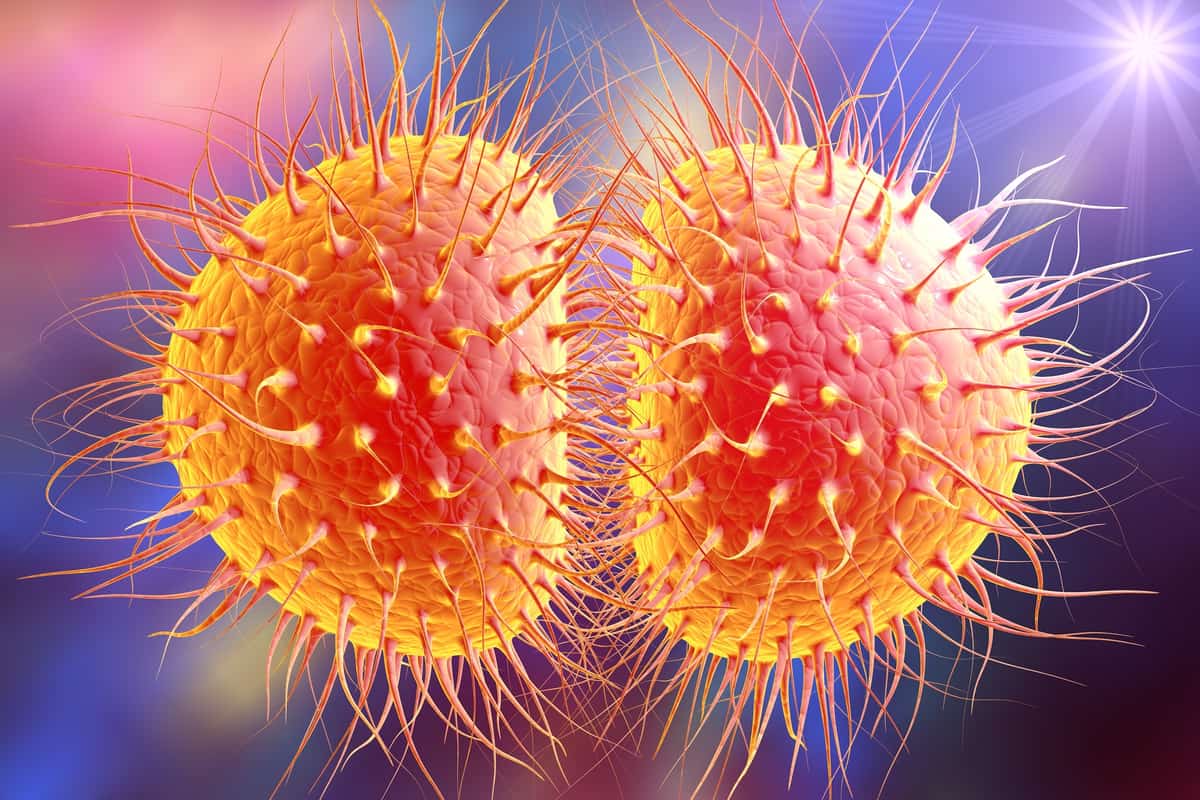 Two women in the UK have been infected with super-gonorrhoea, sparking deep concern from sexual health doctors the BBC reported.

Both women have since been cured of their infections, which were resistant to the main therapy.

Public Health England encouraged people to use condoms with new and casual partners.

One of the women appears to have been infected in mainland Europe. The other acquired the infection in the UK, but this case also has strong links to Europe.

Dr. Nick Phin, from Public Health England, said it was “unfair” to say super-gonorrhoea was currently circulating in the UK.

But he told the BBC: “It really brings home the message that these organisms will spread globally and you can get them in the UK.”

The world’s first case of drug-resistant “super-gonorrhea” was first reported in the United Kingdom, back in April of 2018.

At the time Plus magazine said “This particularly sinister new strain of gonorrhea (sometimes spelled gonorrhoea) doesn’t respond to any known conventional gonorrhea regimens, making it particularly hard, and in some cases “impossible” to treat.”