Chechnya’s anti-gay purges are the subject of a criminal complaint filed in Germany by human rights and LGBTQ advocacy groups in multiple European nations. The complaint aims to hold top officials in the Russian republic accountable for its persecution of LGBTQ people dating back to 2017.

According to The Guardian, the German non-government organization European Center for Constitutional and Human Rights (ECCHR) and the Russian LGBT Network submitted the case in February 2021 targets five officials closely connected to the Chechen Republic head Ramzan Kadyrov, including multiple names that were previously sanctioned by the European Union, U.K. and U.S. due to the anti-gay purges.

The first report of the persecution of LGBTQ people in Chechnya came from Russian newspaper Novaya Gazeta in April 2017. That report detailed the practice of gathering gay and bisexual men in unofficial prisons and subjecting them to verbal abuse, electrocution and beatings. Chechen officials denied the allegations at the time, claiming that no LGBTQ people lived in Chechnya and, according to Kadyrov’s spokesman Alvi Karimov, any that did would be sent “somewhere from which there is no returning” by their families.

Four men previously detained in Chechnya based on their presumed LGBTQ identity spoke with Human Rights Watch in 2019, detailing how Chechen police officers “kicked them with booted feet, beat them sticks and polypropylene pipes, and tortured three of the four with electric shocks. One was raped with a stick.”

The new filing accuses the Chechen military and government of charges ranging from unlawful arrests to torture, sexual violence and incitement to murder of a minimum of 150 people based solely on their LGBTQ identity.

The choice to file the complaint in Germany came after the nation adopted a universal jurisdiction for crimes against humanity. The decision allows for the prosecution of crimes that occurred in other nations within the German courts. “If no other jurisdiction investigates, Germany is able and must be willing to take over tasks, representing thereby Europe and the international community,” ECCHR founder Wolfgang Kaleck told The Guardian.

The complaint could also offer aid to Chechens attempting to flee the republic to gain asylum in other European nations. All of this is contingent on German federal prosecutors taking up the case.

This isn’t the first criminal complaint against the Chechen government’s treatment of LGBTQ people. French activists filed a similar complaint in the International Criminal Court (ICC) in 2017, but Russia’s exit from ICC jurisdiction prevented it from gaining any steam. 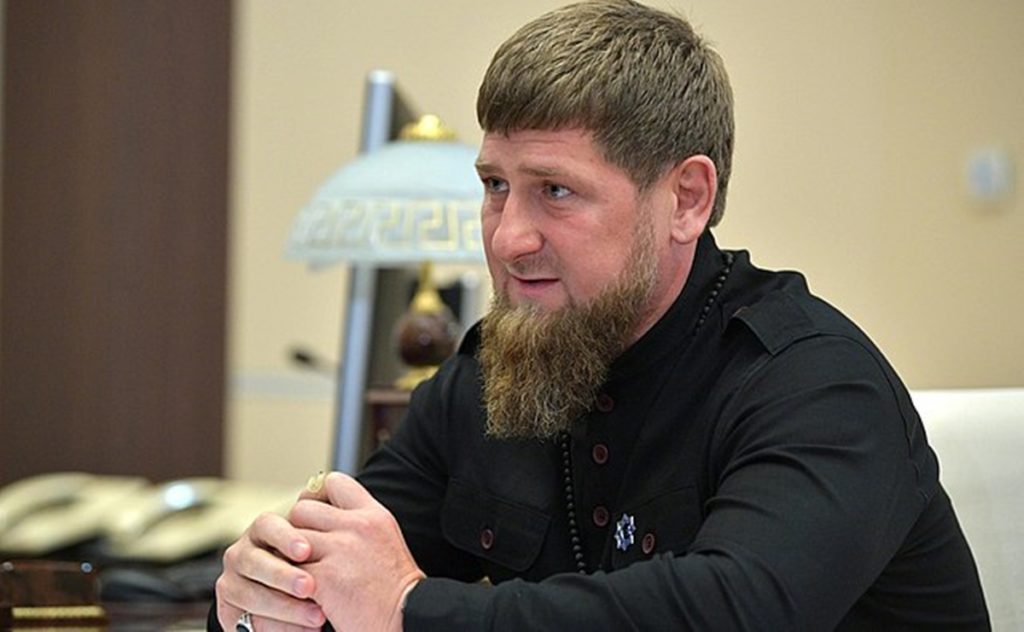 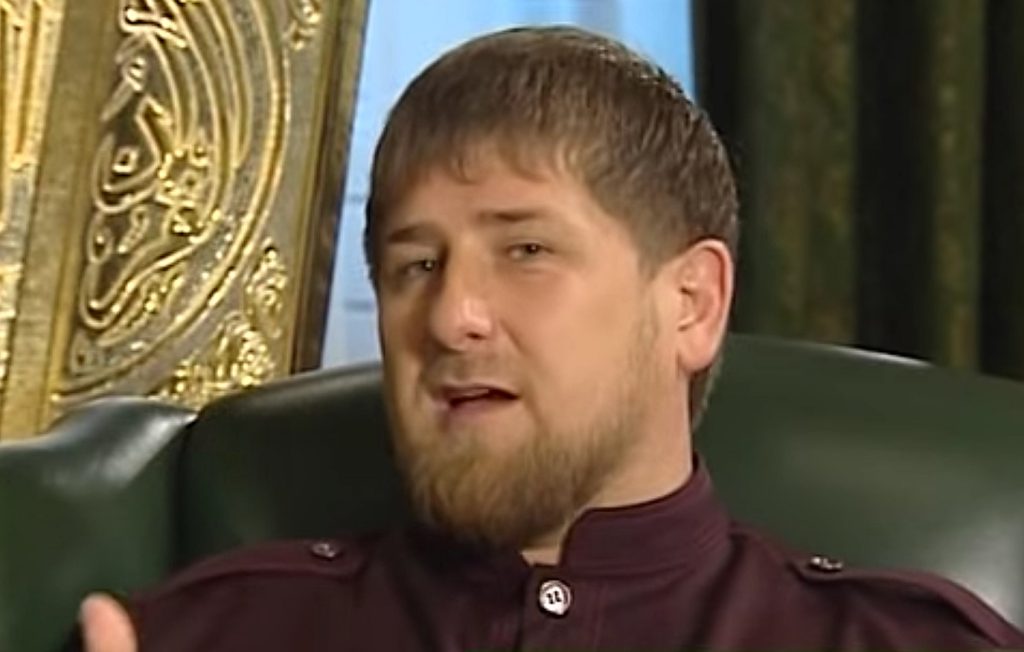 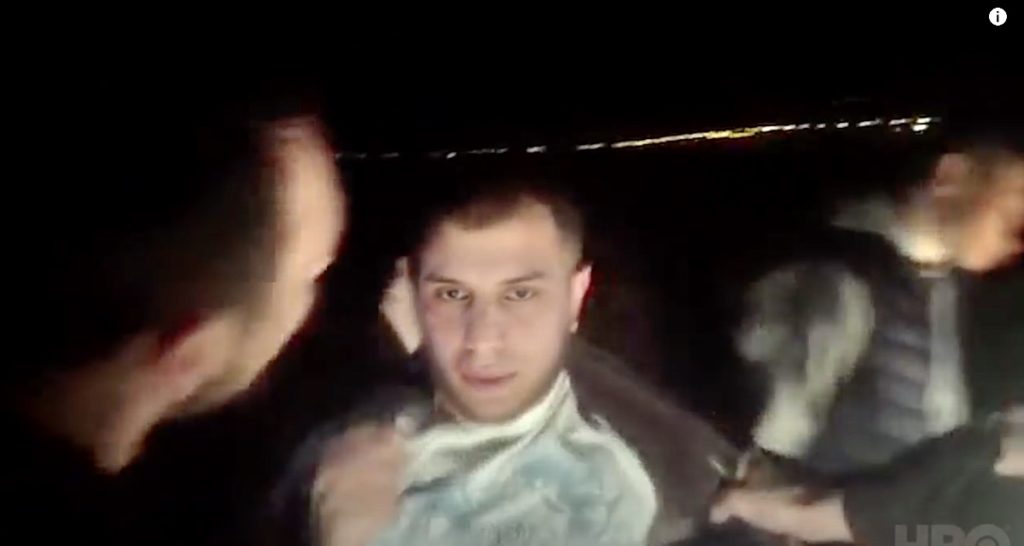 Chechen Leader Ramzan Kadyrov: People with COVID-19 Who Don’t Self-Quarantine ‘Should Be Killed’