Oscars 2021 are almost upon us. They’re this Sunday night, April 25th to be exact! Given the extended eligibility period and long delay for the ceremony we’ve all had (theoretically) more time to catch up with the nominated films. But wanting to keep up and keeping up are two different things. Especially since the movies didn’t feel quite so special when there wasn’t the act of leaving the house to see them. Now they’re all like TV series only shorter.

If you’d like to see some of the Oscar contenders before Sunday, but have lost track of where they’re playing (a common problem during the streaming wars), here’s what to watch and where before Sunday night…

They have the Best Picture / Best Director frontrunner Nomadland (6 nominations) which should be your #1 priority if you haven’t already seen it. It also might win Best Cinematography and Best Actress but we’ll see. Turn off all the lights and your phone and give it your undivided attention as it paints its poetic but clear-eyed portrait of nomadic Americans after the Great Recession. Frances McDormand is sensationally authentic and easily merges with a cast of mostly non-actors playing themselves.

Hulu also has the excellent Best International Feature frontrunner, Denmark’s Another Round (2 nominations), which stars Mads Mikkelsen as a depressed high school teacher experimenting with excessive boozing. It’s nearest rival to winning that Oscar is arguably Quo Vadis Aida? from Bosnia and Herzegovina which is also on Hulu. Their other big contender is Best Actress hopeful Andra Day in The United States vs Billie Holliday. Day does her own uncanny singing which might be just the boost she needs in the most competitive Best Actress race we can recall.

Amazon’s pride this season is the stirring deaf musician drama Sound of Metal (6 noms) starring the brilliant beautiful Riz Ahmed as a drummer struggling to adjust to his hearing loss. They also have the Regina King directed civil rights drama One Night in Miami (3 noms), and Best Documentary contender Time.

They’ve struggled to gain much of a foothold in the streaming wars or the Oscar race but they do have Wolfwalkers which we wish were winning Best Animated Feature because Pixar has more than enough gold statues. This service also have the World War II submarine drama Greyhound which is up for Best Sound.

Disney/Pixar always own the Animated Feature category and this year they have 40% of that lineup with the frontrunner Soul (3 noms) and another nominee Onward. Disney’s live action nominee is the remake of Mulan which is up for Costumes and Visual Effects.

Since quantity is their game they have an enviable truckload of contenders. Mank (10 noms) and Trial of the Chicago 7 (6 noms) are their Best Picture hopefuls but if you haven’t seen any of the Best Picture nominees prioritize the others (just saying). They also have Ma Rainey’s Black Bottom (5 nominations) which missed a Best Picture nod but could actually win the most Oscars on the big night since it’s either the frontrunner or the likely spoiler in four of its categories: Best Actor (Chadwick Boseman), Best Actress (Viola Davis), Best Costume Design, and Best Makeup and Hair. It probably doesn’t have a prayer of winning Best Production Design but it’s nominated there, too. Finally Best Actress nominee Vanessa Kirby stars as a woman dealing with a personal tragedy in Pieces of a Woman.

Netflix also has two Best Animated Feature nominees Over the Moon and A Shaun the Sheep Movie: Farmageddon, and both of the films that seem likeliest winners in Best Documentary, My Octopus Teacher and Crip Camp. People don’t always realize that Netflix also screens shorts but they have quite a few from various years. This time around they have nominees in all three categories: If Anything Happens I Love You (animated) which is about grieving parents, A Love Song for Latasha (documentary) a profile of a neighborhood shooting victim, and Two Distant Strangers (live action) in which a black man gets stuck in a time-loop where he keeps being killed by the same cop.

It’s harder to find the shorts but they’re out there! Movie and television composer Kris Bowers (Bridgerton, Green Book) and his grandfather are profiled in the moving A Concerto is a Conversation which is available at the New York Times. A concentration camp focused memoir Colette is playing at The Guardian. Pluto TV has the harrowing Hunger Ward about healthcare workers struggling with malnourished patients in Yemen. A strong short about recent political protests and unrest in Hong Kong called Do Not Split is on Field of Vision. The two funniest animated nominees are Iceland’s droll Yes People and the Pixar produced cute bunny film Burrow which are both on YouTube. YouTube also has Feeling Through a drama about a blind and deaf man who meets a homeless teenager.

The other major Best Picture contenders like Minari, Judas and the Black Messiah, Promising Young Woman, and multiple nominee News of the World (underappreciated) are available to rent for various prices from numerous online services.

You might have seen those already so we’d like to take this time to heartily recommend The Father which has been underseen since it got off to a late start. It’s up for six Oscars and is a thrillingly cinematic film despite its origins (stage play) and its topic (dementia). Sir Anthony Hopkins, who recently won the Best Actor BAFTA, is in magnificent form at 83 making him the oldest Best Lead Actor nominee of all time!

If you’ve seen almost everything and are exhausted by all the heavy drama, spring for Love and Monsters which doesn’t feel at all like an Oscars 2021 nominee! It’s a popcorn-munching good time at the movies and, as such, would have likely been a sleeper hit in a non-pandemic year. It’s quite deserving of its Best Visual Effects nomination with numerous mutated beasts trying to kill and eat perpetually distressed Dylan O’Brien of Teen Wolf fame. 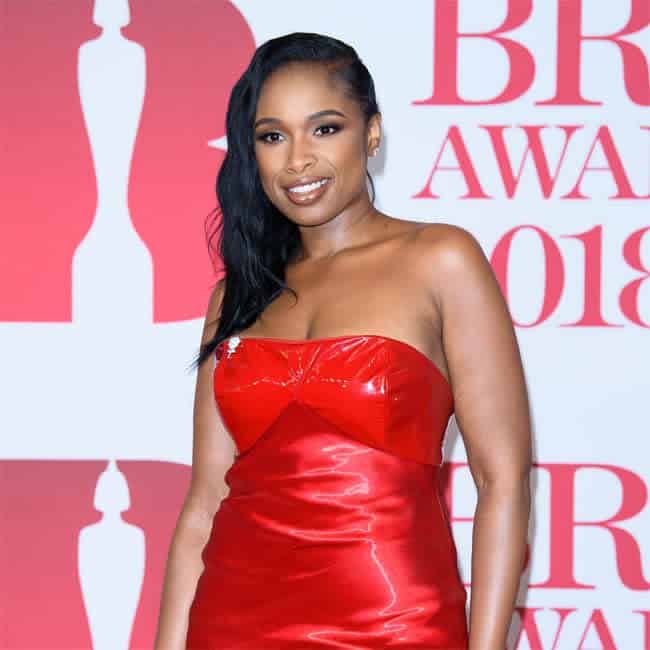 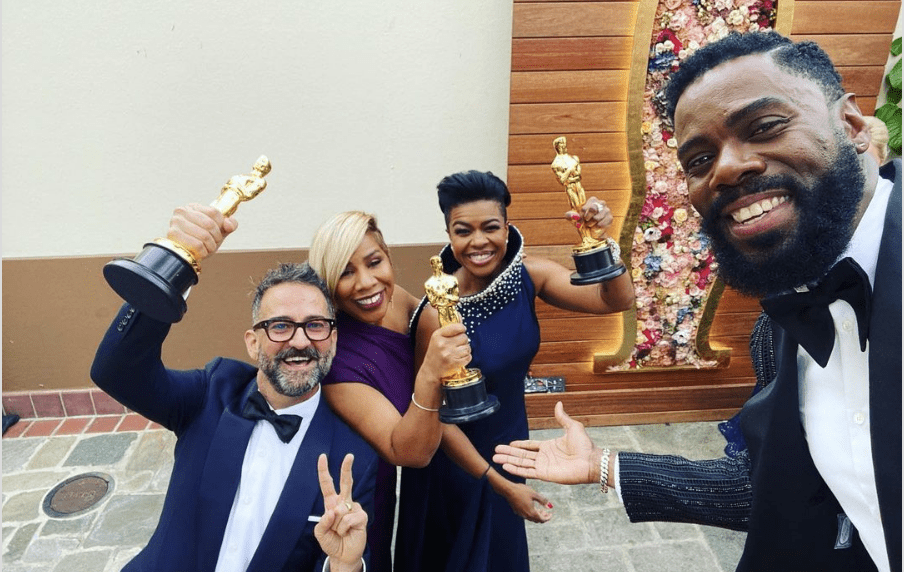 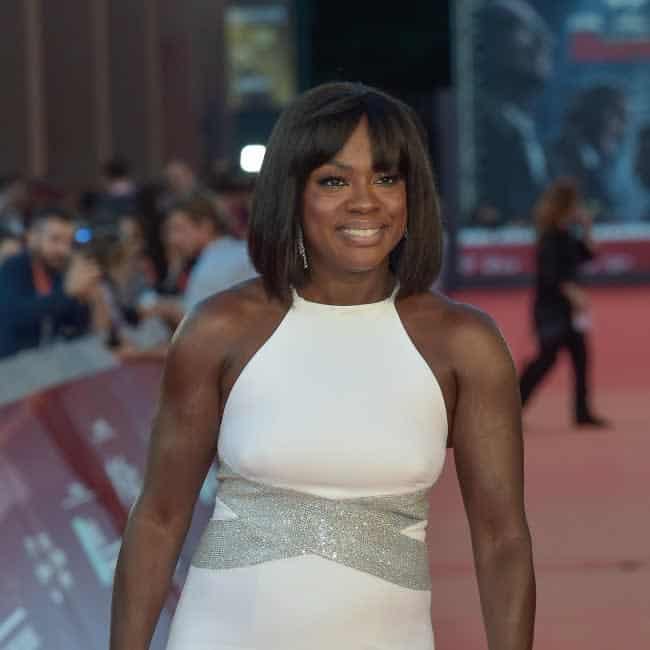 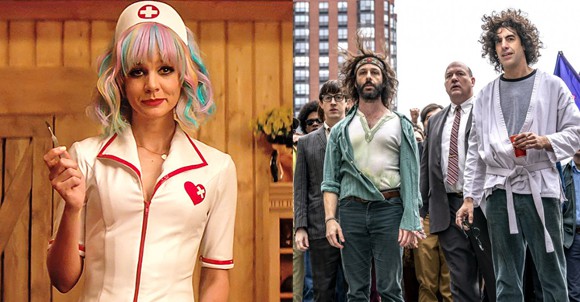 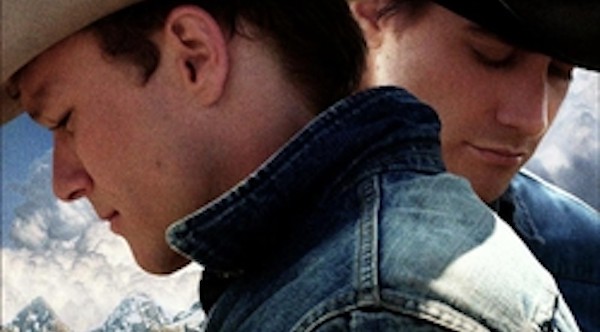 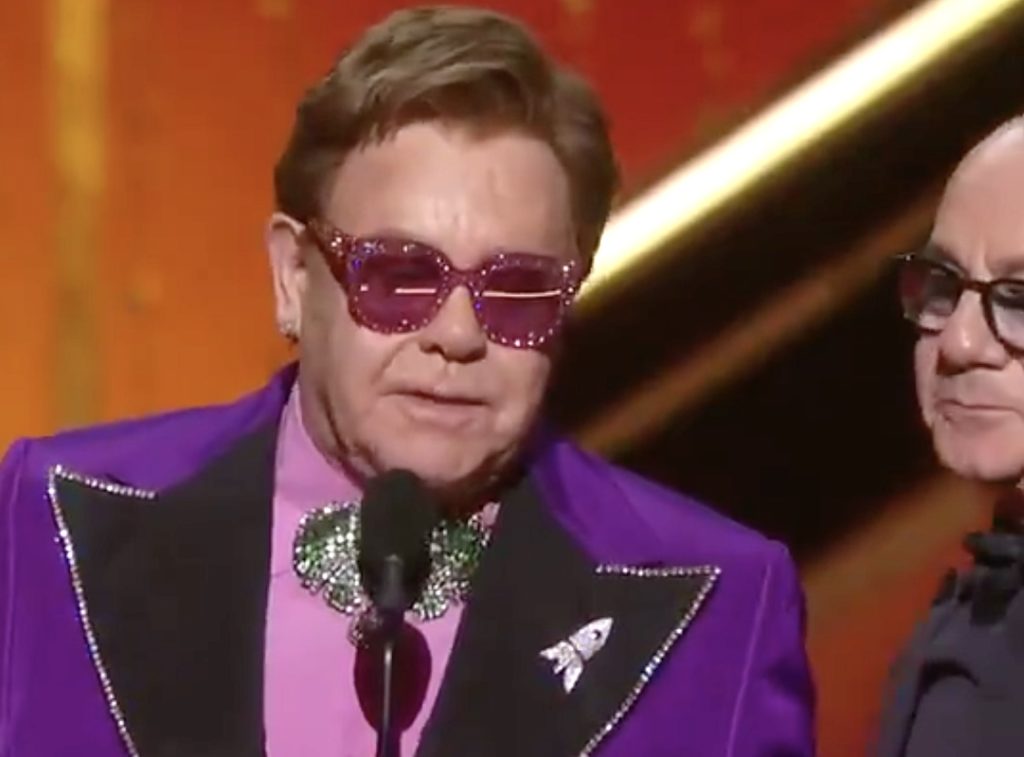