LGBTQ nightlife suffered dramatically during the coronavirus pandemic. Many nightclubs and venues iconic to their local LGBTQ communities scraped by for a chance to reopen their doors when the time came. Some lost that battle. But, with Pride celebrations nationwide just around the corner and Covid-19 case numbers declining, LGBTQ gathering spots are readying themselves to welcome back the revelry in safe and sometimes creative fashion.

At the center of the safeguards aiding in the reopening effort are vaccine cards. Those cards that display proof of vaccination against Covid-19 and don’t fit in any of our wallets are basically the golden ticket to a large amount of party spots coast-to-coast. The Center for Disease Control and Prevention (CDC)’s guidance that “fully vaccinated people no longer need to wear a mask or physically distance in any setting” on May 13 gave those proofs of vaccination higher significance and laid the path for bars and clubs to reopen much earlier than expected.

The Boatslip resort in popular LGBTQ vacation destination Provincetown, Mass. is preparing to open its doors to more patrons on Memorial Day weekend, thanks in part to its requirement that partygoers provide proof of vaccination. Other major cities are supporting similar safeguards as they enter or approach their own reopening ahead of Pride. Clubs throughout New York City have implemented proof of vaccine requirements in order to increase capacity ahead of the city’s official reopening.

The annual tradition of LGBTQ Pride night at Los Angeles’ Dodger Stadium will also have people break out those cards in order to go onto the field and enjoy the fireworks after the baseball game on June 11. Chicago’s Sidetrack bar is offering options for patrons depending on their vaccination status. Certain areas are reserved for fully vaccinated people with proof of vaccination and don’t require masks. Other areas are designated for those that aren’t fully vaccinated with mask requirements and movement restrictions.

The ramped timeline also helped breathe new life into local LGBTQ staples that were in danger of going away forever. C.C Slaughters, one of Portland’s oldest LGBTQ nightclubs, is poised to increase capacity after restrictions were lifted. The bar was thought to have closed its doors for good in October 2020.

Venues that choose to impose such restrictions don’t appear to be under legal threat as long as state law doesn’t outlaw them, such as in Florida, and they make accommodations for those with medical disabilities and strong personal religious beliefs. But it doesn’t keep the court of public opinion from rendering its own verdict. Critics of establishments still imposing mask and proof of vaccination policies in states that have lifted their mask mandates have been quick to condemn business owners, including spurious one-star reviews on Google.

The backlash has led many businesses to implement an honor system in lieu of checking vaccination cards alongside IDs at the door. Washington, D.C.’s LGBTQ club scene is slated to increase capacity today, but many of the District’s LGBTQ venues aren’t requiring proof of vaccination.

While that certainly impacts peace of mind to some that want to grab a drink and dance to their heart’s content, the desire for counterfeit vaccine cards is emerging as a new threat. According to Forbes, internet searches for fake Covid-19 vaccination cards increased by 950%-1150% as compared to the previous 90 days following the CDC’s guidance for vaccinated people. Tat number has dropped in the last week, but still remains high. There have also been arrests in California and New York of individuals selling and stealing doctored vaccination cards.

According to FBI Special Agent Jeanette Harper, the rising interest in fake vaccination cards remains a threat even as case numbers and the likelihood of vaccinated people spreading Covid-19 decrease. “We understand you don’t wanna be vaccinated but you’re putting others at risk when you travel elsewhere and now you’re providing this false information,” Harper said during a press briefing last month. “You’re also breaking the law.”

That hasn’t quelled excitement though. “There’s a good vibe in the air,” Kelly Laczko, manager of popular D.C LGBTQ hangout Duplex Diner, told Metro Weekly. “It feels like we could be getting back to normal. I know myself, I’ve been practicing for the past couple of days with no mask on and it’s starting to feel more normal.” 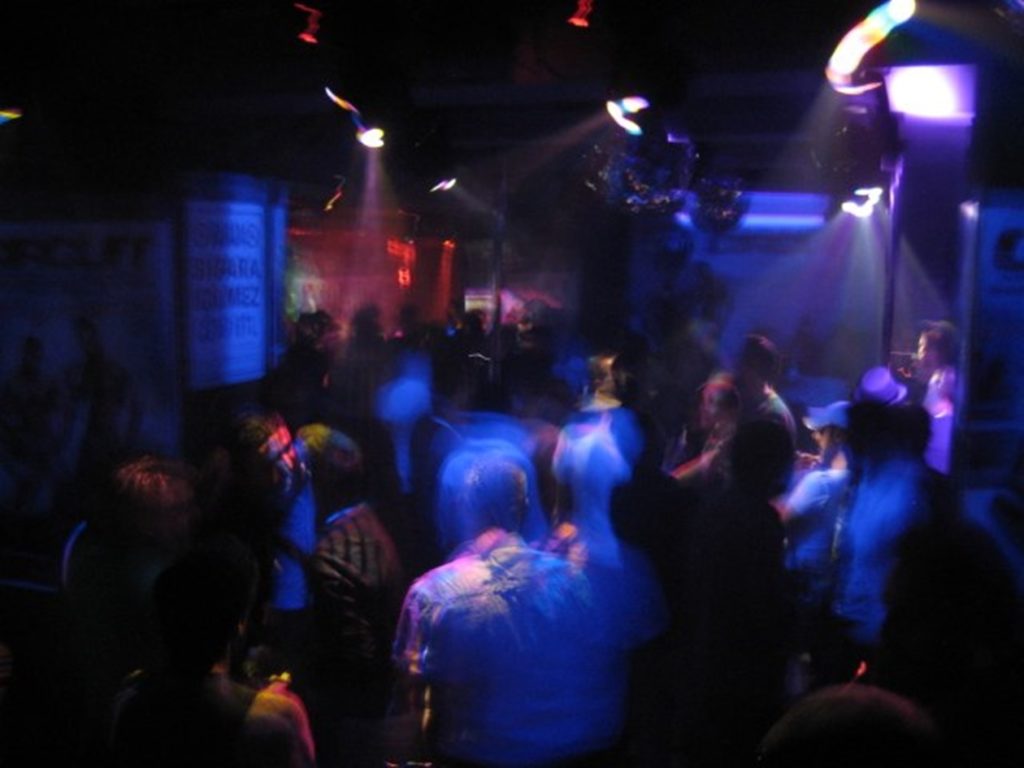 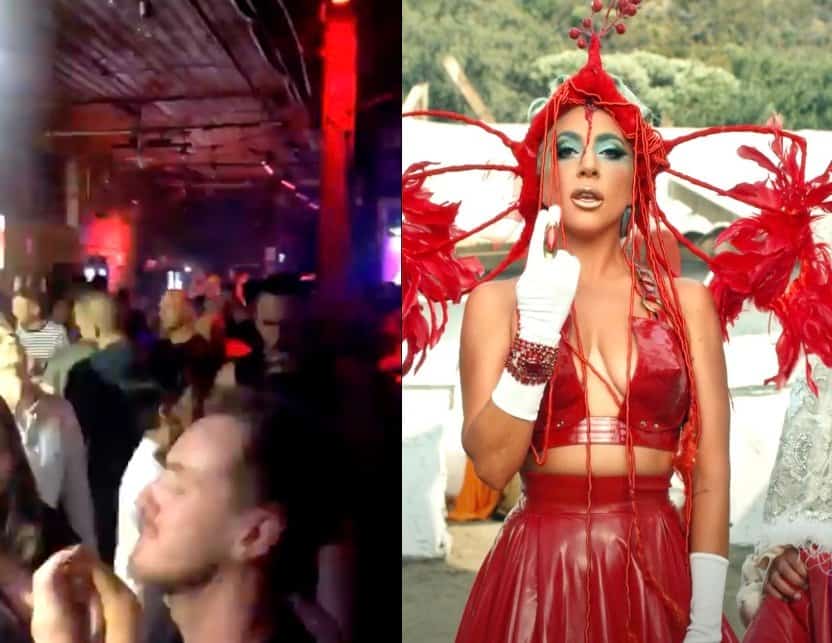 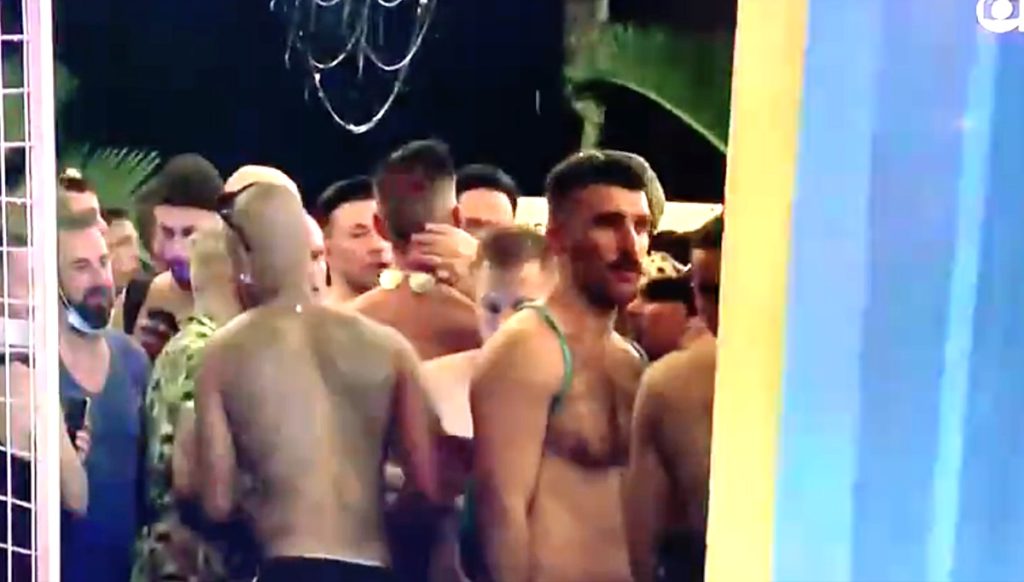 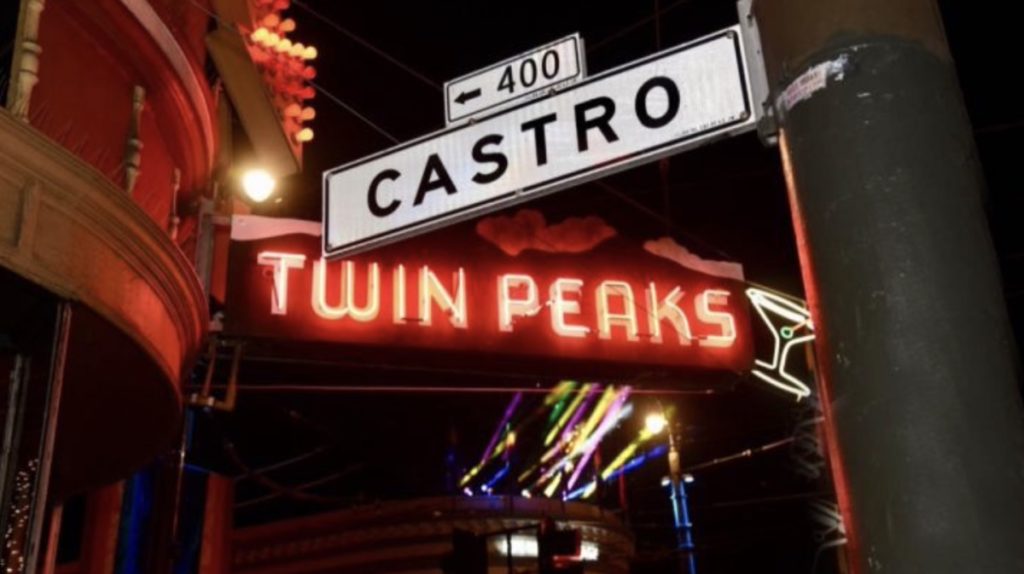 San Francisco’s Iconic Twin Peaks Tavern Pleads for Funds Amid COVID Pandemic: ‘Without an Immediate Infusion Our Doors Will Close for Good’ 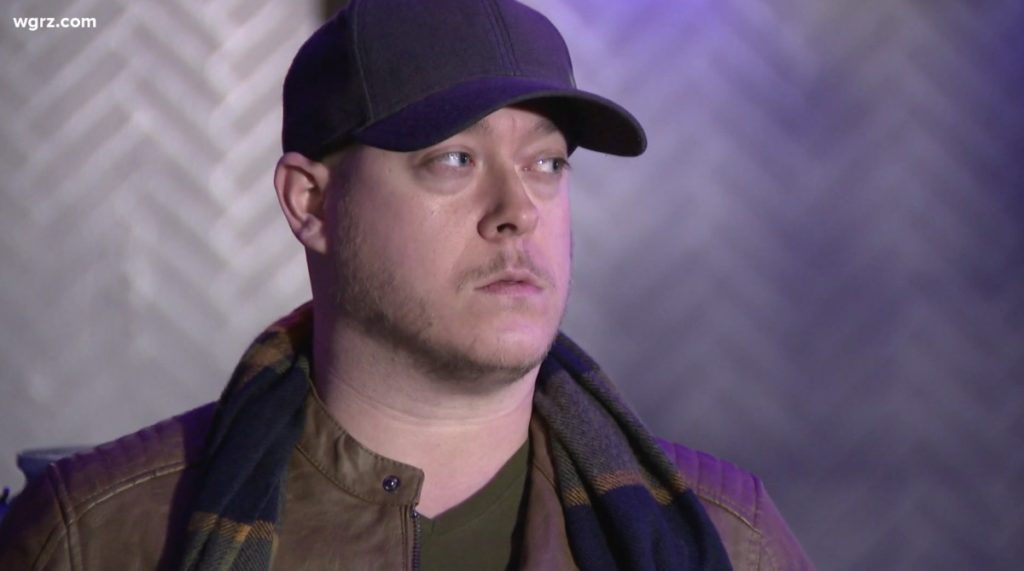 Buffalo Gay Bar Open Since 1974 Facing Closure After Being Rejected for COVID Relief Grant and Owner Wonders if LGBTQ Businesses Were Excluded: WATCH 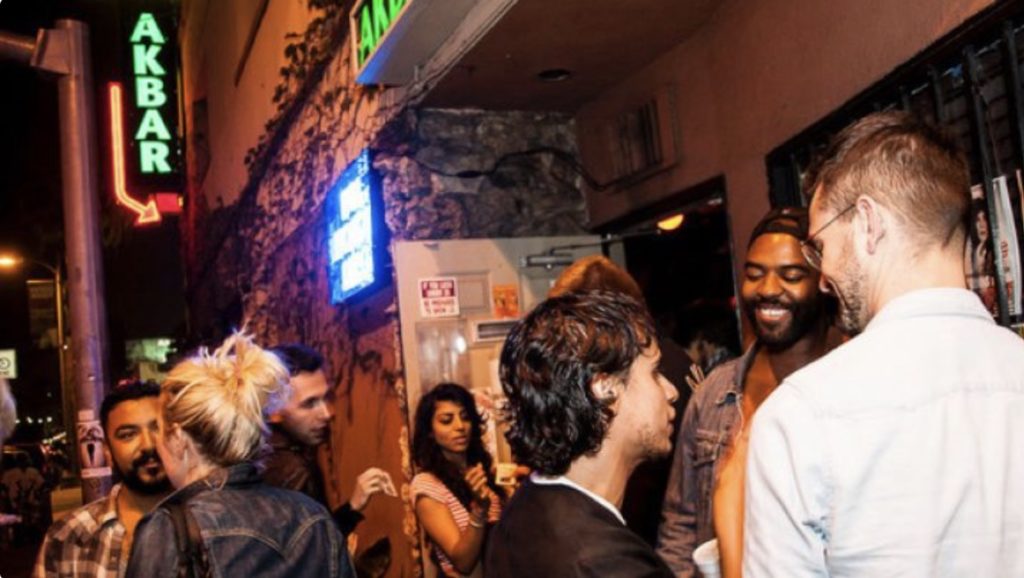 Previous Post: « How Old is Cher? Singer Turns 75, Announces a Movie about Her Life by the Mamma Mia! team
Next Post: ‘Pose’ Season 3 Episode 5 Gives Dominique Jackson’s Elektra Everything She Wants [RECAP] »