A gay couple in Namibia notched a victory Tuesday in their effort to bring their surrogate-born twin daughters back to their Namibian home when the nation’s home affairs ministry issued emergency travel documents for the newborns.

According to Reuters, Namibian citizen Phillip Luhl and his husband, Guillermo Delgado, have been at odds with the Namibian home affairs ministry for some time before Tuesday’s decision. The couple were already embroiled in a fight with the agency over their two-year-old son Yona’s Namibian citizenship when the return of their twin daughters became a topic of contention as well.

The twins, Maya and Paula, were born in March to a surrogate in South Africa but weren’t permitted to enter Namibia until Luhl satisfied the ministry’s request that he prove a genetic link to the children. The couple lost an appeal to Namibia’s High Court last month, but a change in leadership at the home affairs ministry soon afterward brought new hope to the gay couple’s cause.

“It’s quite sad that it takes so much emotional, financial disruption to our lives in order to get a simple bureaucratic decision taken that allows us to be together as a family,” Luhl told Reuters.

The ministry reversed course on Tuesday, issuing emergency travel documents for the twins to enter Namibia per new home affairs minister Albert Kawana’s instructions. Kawana explained that Tuesday’s decision is separate from the couple’s older child’s citizenship case nor did it grant citizenship to the newborns.

Namibia is one of the few countries that still criminalizes same-sex sexual activity and doesn’t legally recognize same-sex marriages. Luhl and Delgado are bringing their daughters home, but the fight for their Namibian citizenship as well as their brother’s will continue. 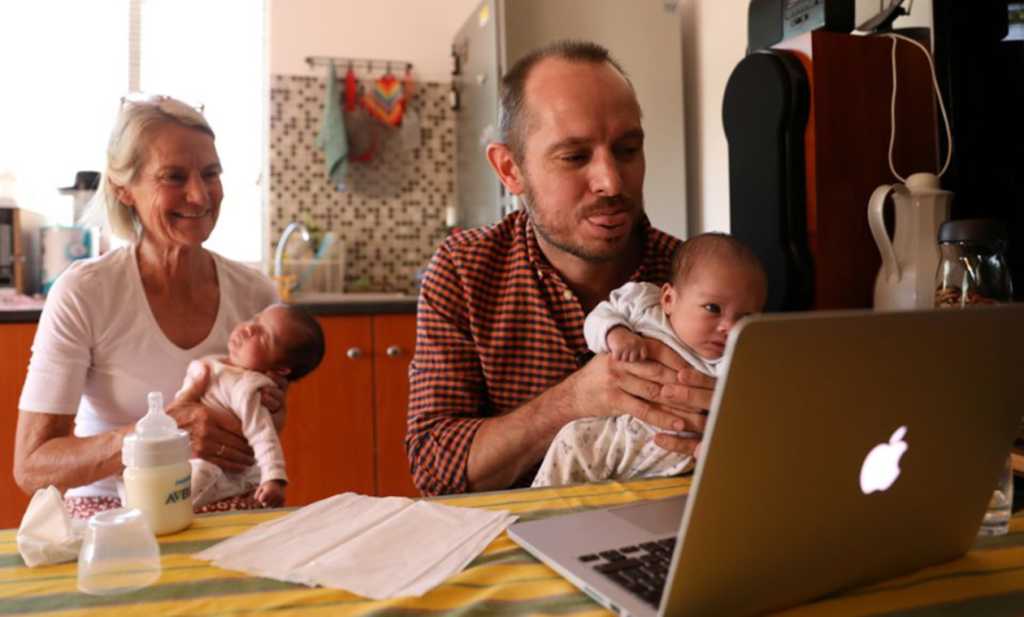 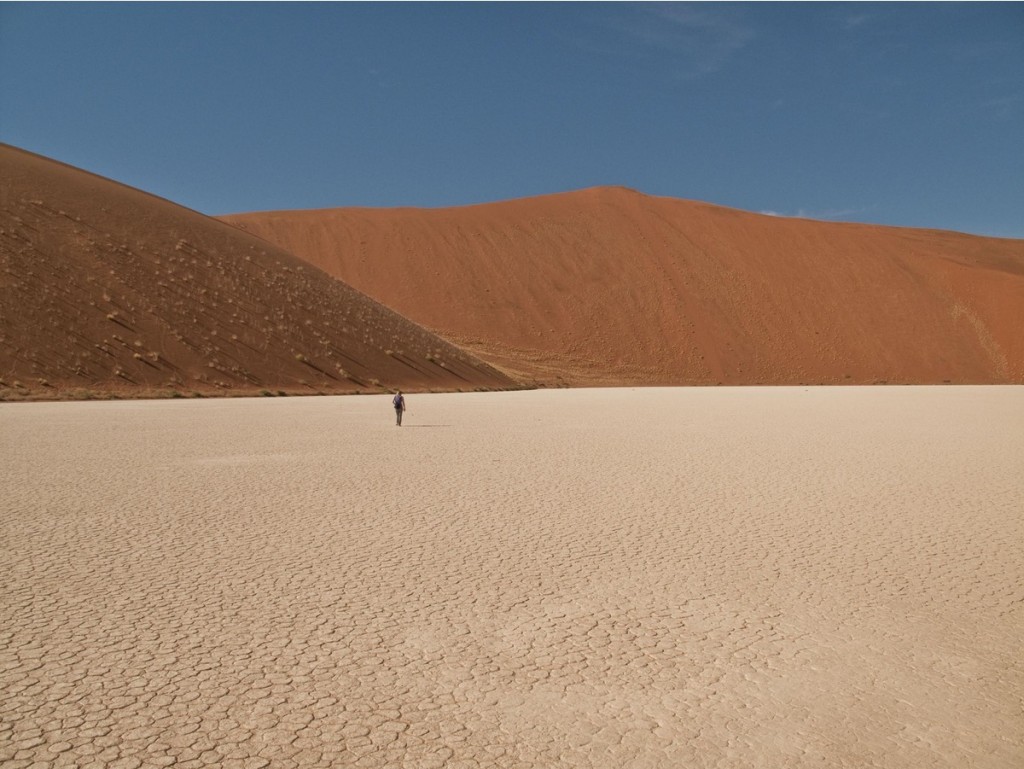 Screenshot of photo from Reuters/Siphiwe Sibeko

Previous Post: « ‘Important Victory’ – Alabama Trans Youth Ban Dies in State House; Healthcare Including Puberty Blockers NOT Made Illegal
Next Post: Wanda Sykes credits Ellen DeGeneres with helping her come out; Also ‘But, Our Friends Have It’ Won’t Work. Says Her Kids Should Say Obamas Do. »