A New Orleans man has filed a federal discrimination complaint against the New Orleans Police Department alleging it discriminated against him in the employment process and ultimately rescinded a job offer because he is trans.

Britton Hamilton thought he was well on his way to fulfilling his dream of becoming a police officer last summer. The NOPD aided that dream in December when it offered him a conditional position, but that offer was pulled one month later to Hamilton’s shock. According to Hamilton, the NOPD rescinded the offer “based on a psychological assessment of (his) emotional and behavioral characteristics.”

“Just to be denied because of my gender was very heartbreaking,” Hamilton told NOLA.com. “My being trans doesn’t affect my capabilities to serve my community.”

Hamilton responded by filing a complaint with the Equal Employment Opportunity Commission. the 33-year-old military veteran could sue the NOPD for damages whether or not the EEOC takes on his case.

The process began hitting speed bumps after Hamilton passed a civil service exam and physical agility test last July. Hamilton’s interview and background check took much longer than the standard 30-day window. Hamilton alleges in his complaint that the NOPD’s discovery that he changed his name as part of his transition was the initial factor that elongated his application process.

The NOPD eventually offered Hamilton a conditional position with the agency in December, but the medical and psychological screening that accompanied that conditional offer focused heavily on his trans identity. According to Hamilton, the NOPD asked him extensively about his gender identity, sexuality and if his family and friends accepted his trans identity. The agency also requested medical and employment information from Hamilton dating back 12 years, two years more than what the agency initially requested.

One day after turning in some of that additional information, Hamilton was told the NOPD wasn’t going to hire him and that the agency couldn’t provide him with any information about its evaluation. The decision came as a shock to both Hamilton and the physician who provides his hormone treatments. “I have not seen any evidence of emotional or behavioral instability,” said a letter signed by Hamilton’s physician one week after the NOPD’s decision.

The NOPD denied Hamilton’s allegations in a statement Monday, saying that its decision “did not involve any discrimination against the individual as a member of a protected group.” 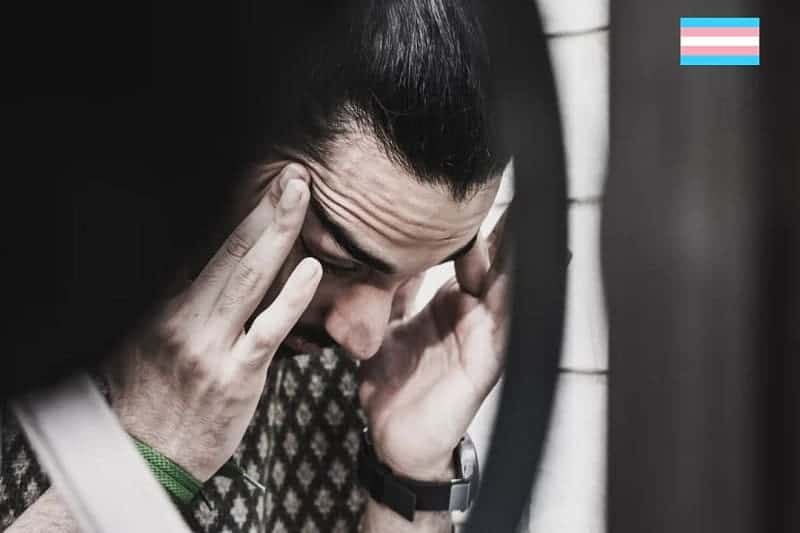 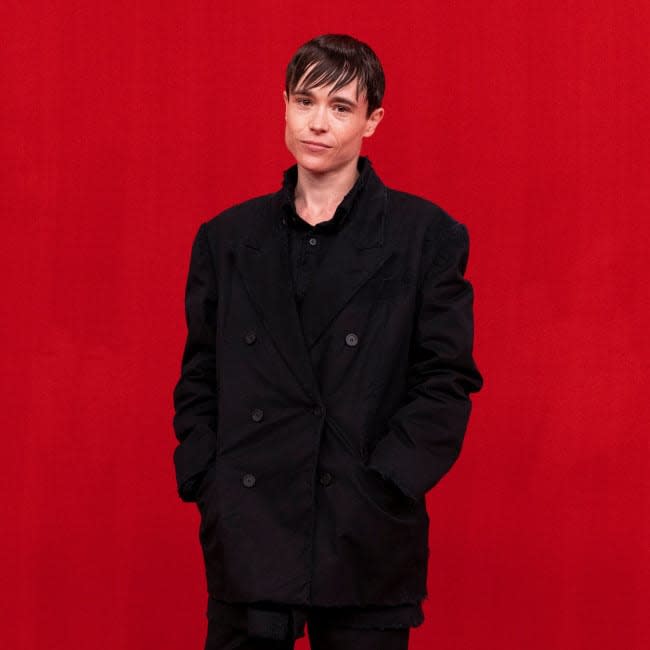 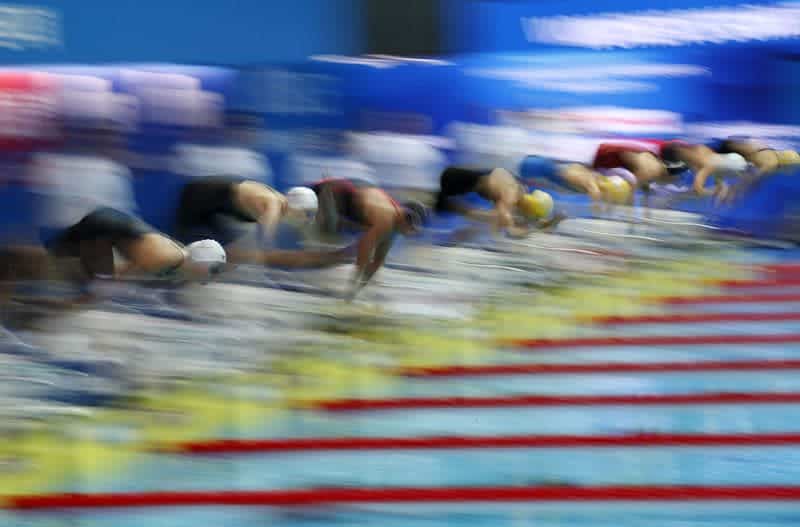 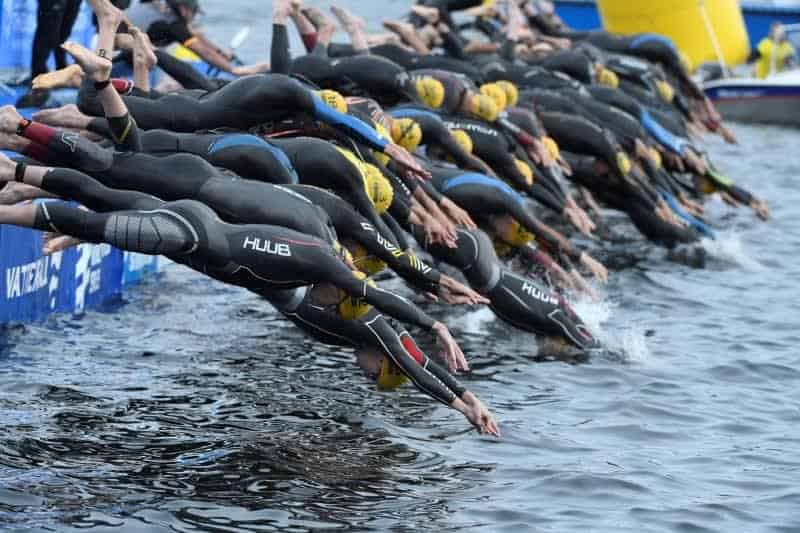 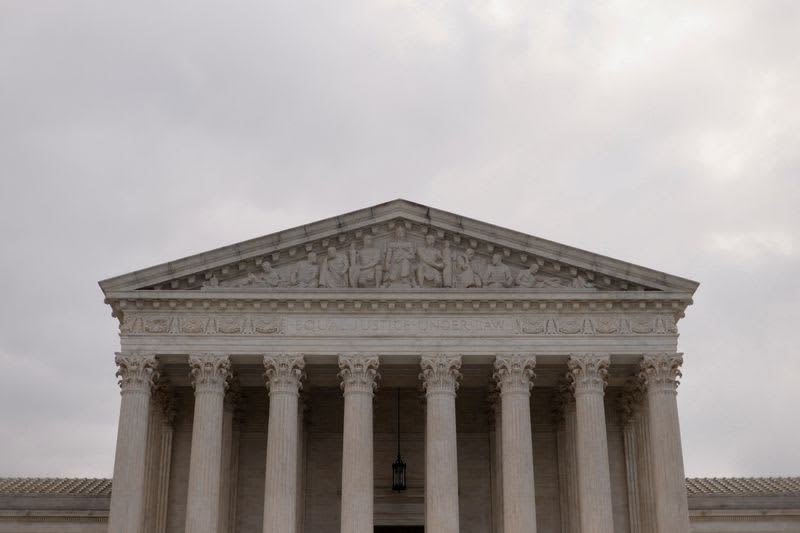 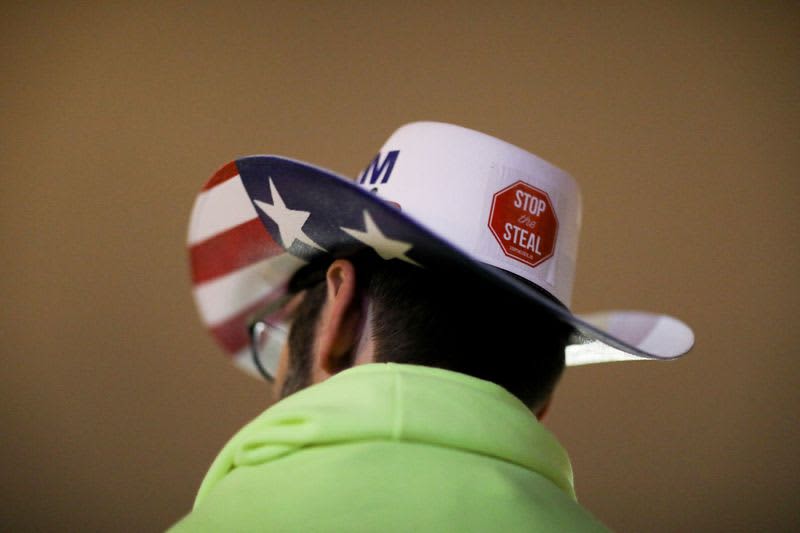 Previous Post: « Wanda Sykes credits Ellen DeGeneres with helping her come out; Also ‘But, Our Friends Have It’ Won’t Work. Says Her Kids Should Say Obamas Do.
Next Post: Black LGBTQ Teen Mikayla Miller’s Death Ruled a Suicide; Investigation Remains ‘Active and Ongoing’ »