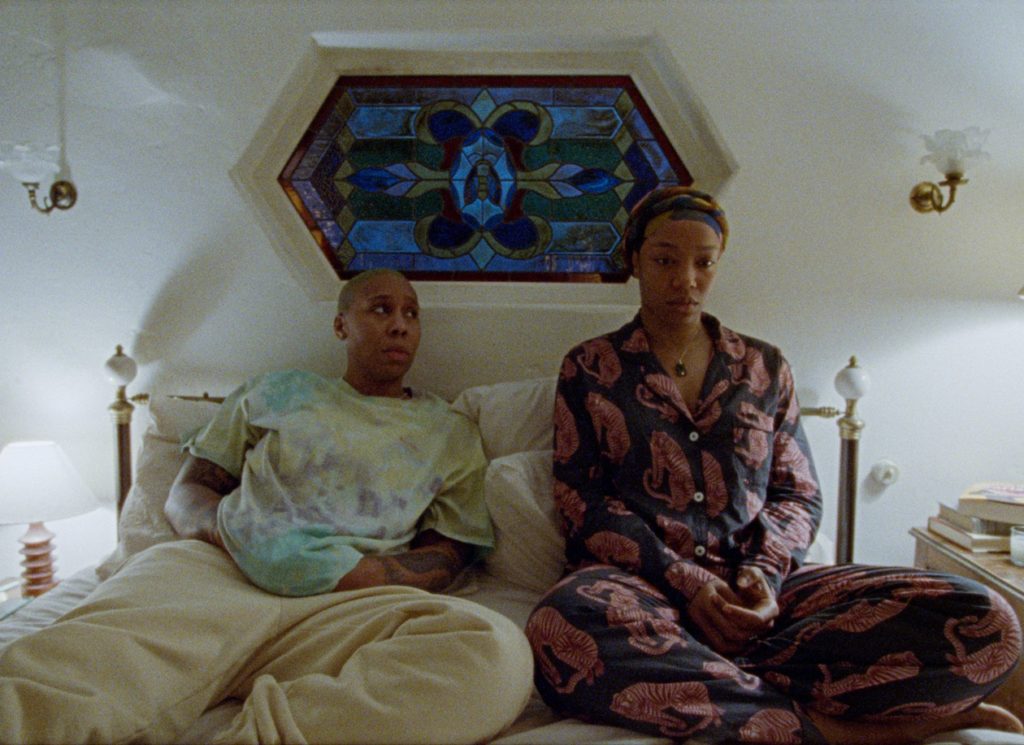 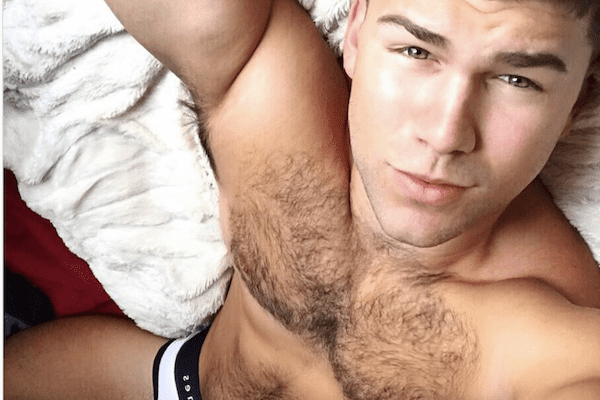 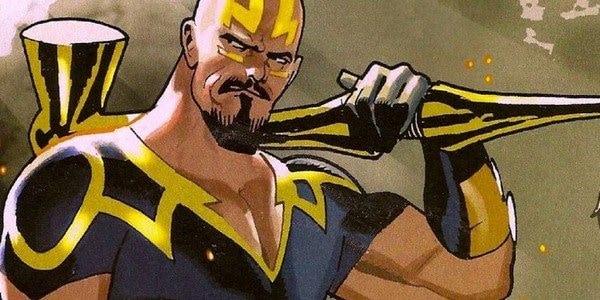 One Million Moms: Marvel is Trying to Indoctrinate Families with Gay Superhero 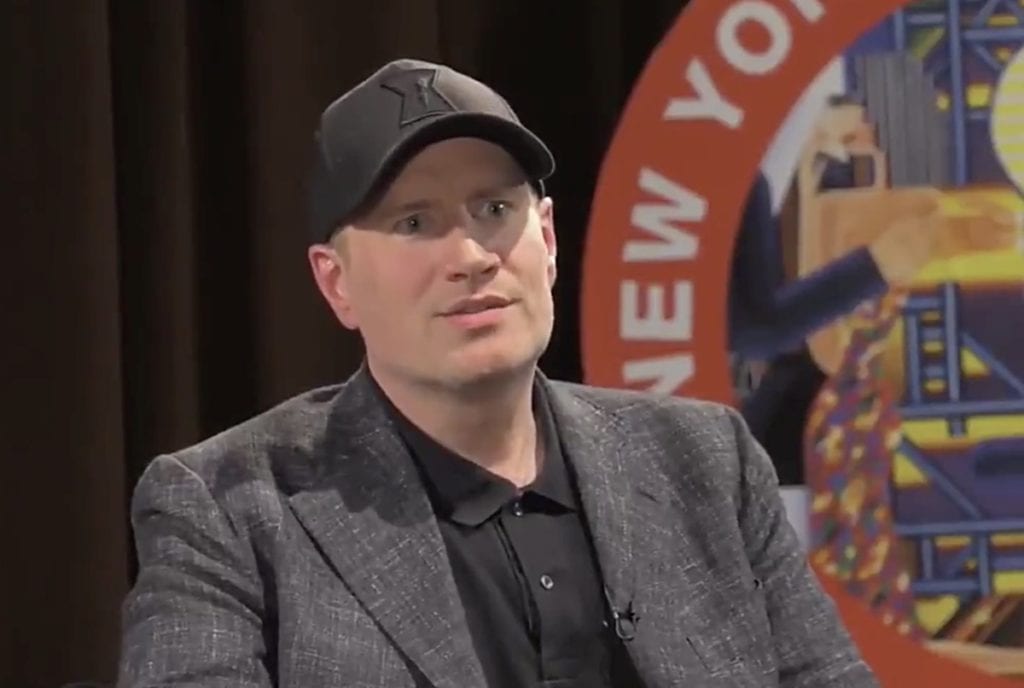 Marvel Studios Backtracks on Trans Superhero: Kevin Feige ‘Did Not Mean to Imply…’