Sara Gilbert and Linda Perry have finalised their separation.

The former couple – who have son Rhodes, six, together – filed for legal separation in December 2019 after five years of marriage, citing irreconcilable differences, and it’s now been revealed they have agreed details on separating their assets.

According to The Blast, the ‘Conners’ actress – who has two other children, Levi, 16, and Sawyer, 13, with former partner Ali Adler – submitted a stipulated judgement package to the court which features the terms she and the 4 Non-Blondes singer have agreed on.

Before their split is officially recognised by law, a judge will need to sign off on the settlement, the details of which have not been disclosed.

Sara and Linda’s split came at a time of big changes for the 46-year-old actress because she also decided to quit talk show ‘The Talk’.

She explained: “This is something I have been struggling with for a while, and going back and forth, but I’ve decided it’s time for me to leave the show.

“I obviously love it here, and like I said, this was extremely difficult… Last season, I did ‘The Conners’ as you know and was also producing and here.

“I loved it and felt totally empowered, but also, if I’m being honest about it, I think my life was slightly out of balance. I wasn’t able to spend as much time with my three kids as I’d like, or time for myself and as I’ve continued on, I’m starting to develop more things to produce and I’m having opportunities to act and feeling like I don’t know how I’m gonna do it all.” 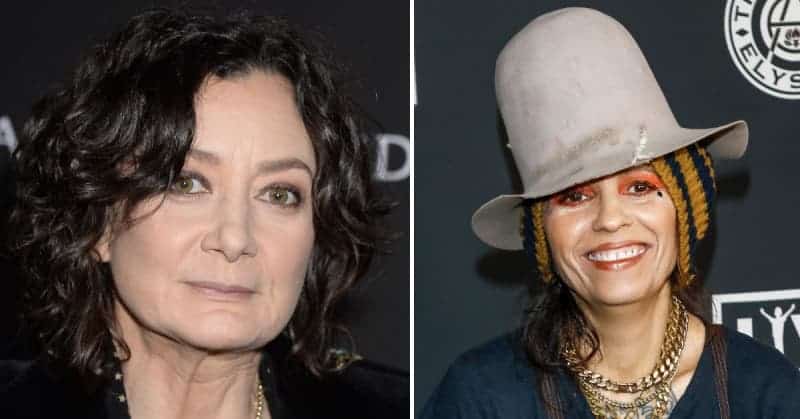 Sara Gilbert And Linda Perry’s Divorce Is Negotiated and Finished; Share Custody; Neither To Pay Support 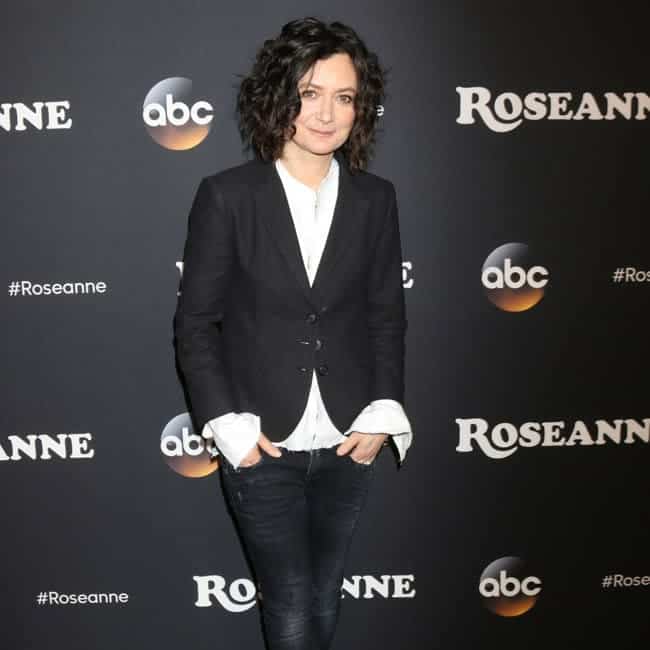 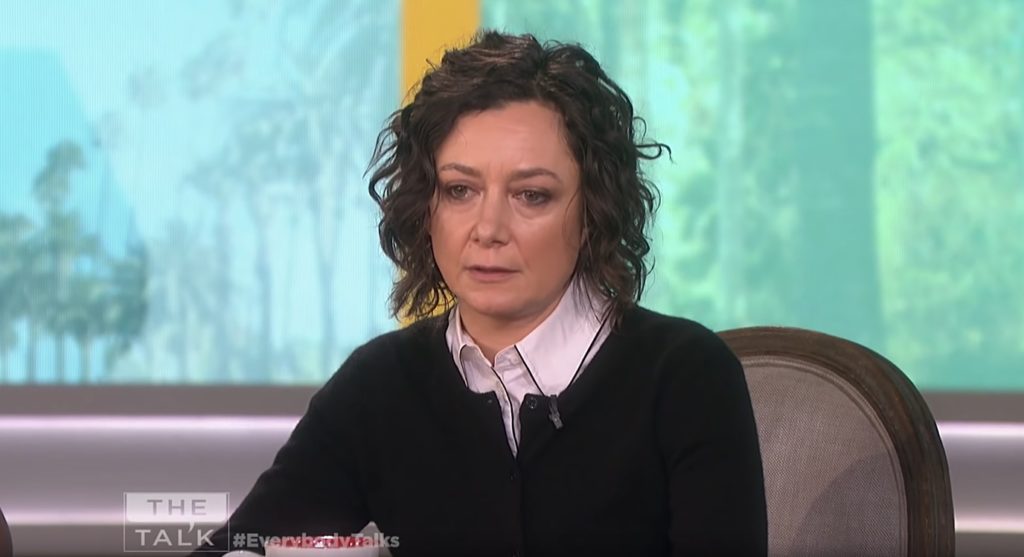 Sara Gilbert Reveals Her Pregnancy On-Air to the Shock of ‘The Talk’ Co-hosts: WATCH

Previous Post: « All 5 Episodes of ‘Halston’ Drop Today; Updates, Issues, and Insights on the Glittering Rise – and Notorious Fall – of a Fashion Icon
Next Post: First Gay Atlanta City Councilman Antonio Brown Throws His Progressive Hat In The Ring To Become Atlanta Mayor »