In the singer’s announcement she said, “This album is like a short film over many years of my life and this video is the first part of that story I’m sharing.”

“I wanted the video to feel like people weren’t supposed to see this moment. A moment between the moments captured.”

“I Want Love” is the first single leading up to the release of her fifth full-length album. It will be co-written with and executive produced by mega-producer Ryan Tedder [Beyoncé, Adele].

In 2011, Jessie J’s debut Who You Are went platinum, including the singles “Price Tag” and “Domino.” In 2014 her album Sweet Talker made the Billboard top 10 and included the hit “Bang Bang” with Ariana Grande and Nicki Minaj. ‘I Want Love’

As interesting was the lyric video was out last week. Watch the fingers. As if you can look at anything else. 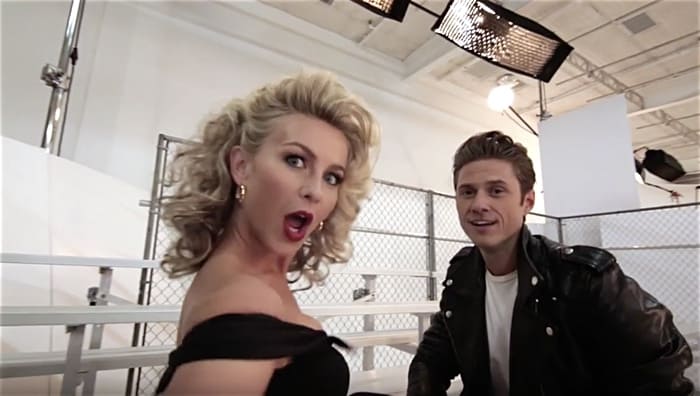 Jessie J Can Sing With Her Mouth Closed And It’s Very Bizarre: VIDEO

The OXD Mirror: Reintroducing MNEK and a Slew of New Remixes

The OXD Mirror: Reintroducing MNEK and a Slew of New Remixes

Jessie J Comes Out as Straight, Says Bisexuality Was a ‘Phase’