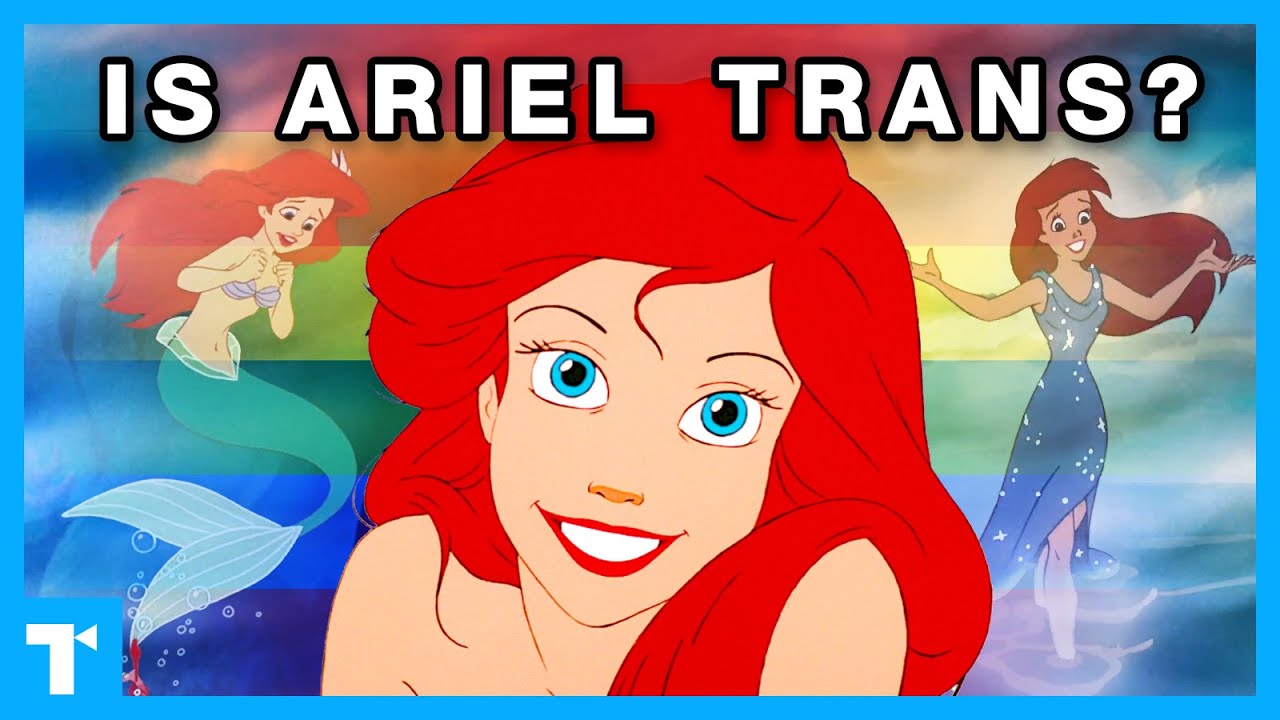 The Little Mermaid as a Queer Allegory, Explained

For Them, It Was Love and Baseball

“In February 2020, Mr. Cottrell, who is also a model, left his job at Google and bought a condo in Mr. Braverman’s building in West Hollywood, Calif.” Jonathan Cottrell and Erik Braverman met over piña coladas in Mexico and married at Dodger Stadium in Los Angeles.

“Growing up I didn’t even know that gay people existed.”  ‘Maheisha Adams and Meerim Ilyas met at a conference in Ukraine in 2019, and solidified their bond a year later while quarantining together in Washington.’

For Two Fraternity Brothers, an Even Stronger Bond

“This was 2007, before Barack Obama had been elected, and he and Hillary Clinton were fighting over their nomination and neither of them supported gay marriage,” Scott Malamut and Dr. Thomas McConville started dating a year after they met as members of the same fraternity at Cornell University in 2006.

With Their First Kiss,’Life Turned to Technicolor’

“‘Sorry to interrupt, but can I kiss you?’” she asked. After meeting at an event for a group devoted to the professional advancement of women, Claire Wasserman and Ashley Louise soon advanced from collaborators to romantic partners.

Mom Saw What They Did Not

“Sometimes love is not that hard, sometimes it’s right there in front of you.” Mario Rodriguez Graniel and Guy Rejwan had been best friends for years when, in 2016, Mr. Graniel’s mother made him consider a deeper relationship with Mr. Rejwan.

After meeting during a retreat for Jewish activists, Frankie Sandmel and Elaina Marshalek deepened their bond at a Queer Talmud Camp.