Hungary gay and LGBTQ advocates staged a 30-foot high protest across from the nation’s parliament on Thursday, filling the landscape with a 10-meter heart displaying the Progress Pride flag on the same day the country’s latest anti-LGTQ legislation went into effect.

Organized by Hatter Society, Hungary’s largest LGBTQ activist organization, the action was the first in what was described as a continued civil disobedience campaign against the Hungarian government’s efforts to criminalize and dehumanize LGBTQ people under Prime Minister Viktor Orban.

“We think that the only path we can pursue is civil disobedience, and we will not change anything about our activities,” Hatter Society spokesperson Luca Dudits told the Associated Press. Advocacy group Amnesty International Hungary participated in Thursday’s demonstration as well, stating, “We protest at Hungary’s Parliament and stand with the 100,000 LGBTQ youth who will face the terrible consequences.”

The law that went into effect Thursday outlaws showing content depicting homosexuality or trans identities to minors. It also requires government approval for an organization to hold an educational program discussing sexual orientation in Hungarian schools. “[The law] stigmatizes LGBTQ people and actually puts LGBTQ youth more … in danger of bullying and harassment in schools and in their families as well,” Dudits said.

European Union officials continued their decrying of the homophobic and transphobic law in the leadup to its enacting Thursday. EU executive Commission head Ursula von der Leyen called the law a”disgrace” in a speech to the European Parliament Wednesday, stating, “This legislation uses the protection of children as an excuse to discriminate against people because of their sexual orientation.”

The EU adopted a resolution Thursday condemning Hungary’s anti-LGBTQ legislation “in the strongest possible terms” for its “intentional and premeditated example of the gradual dismantling of fundamental rights in Hungary.”

Amnesty International Hungary director David Vig lauded the EU’s support for their fight. “We expect EU institutions to act firmly and the European Commission to start an infringement procedure,” Vig told the Associated Press. “This is in clear contradiction not just with EU values, but also with binding EU law and the commission’s LGBTQ strategy.” 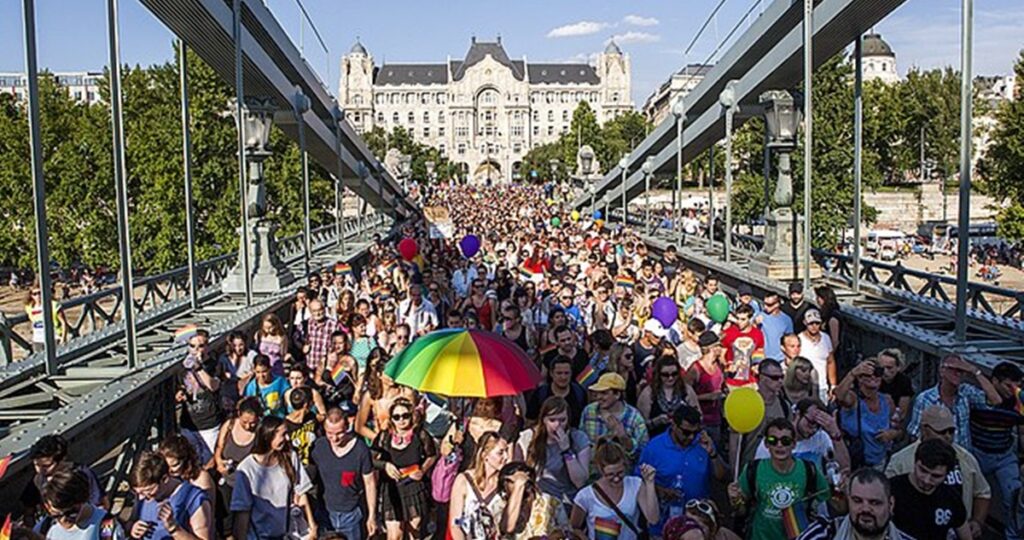 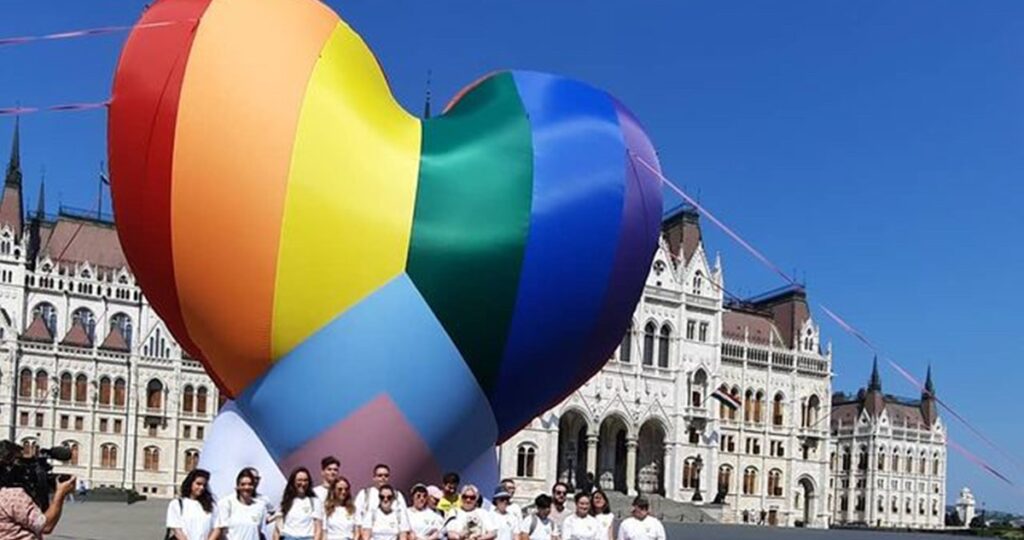 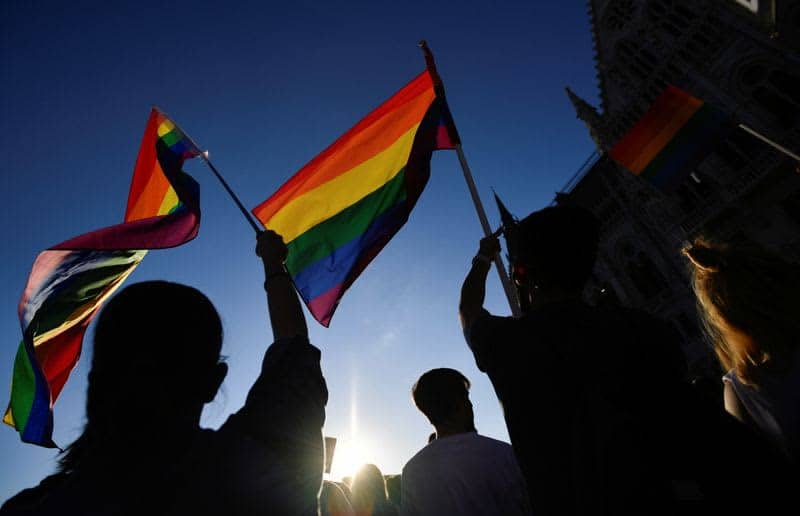 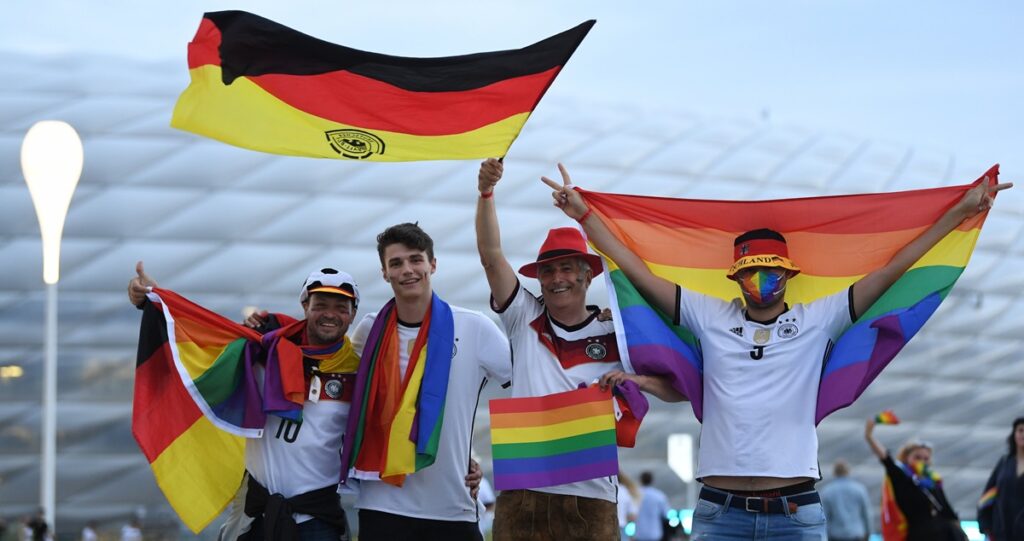 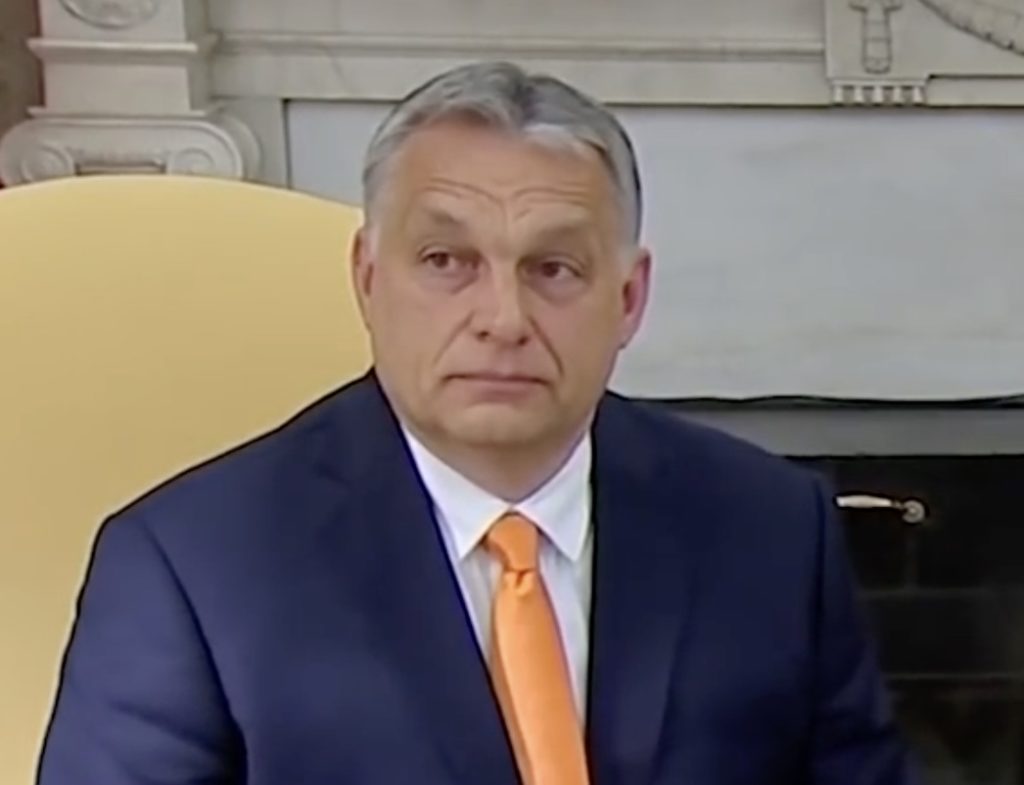