The San Francisco Gay Men’s Chorus temporarily closed its office and sent all staff home on Thursday after receiving a bevy of death threats and doxxing attempts from members of various alt-right communities, including followers of Alex Jones and QAnon.

The wave of hate spawned from the release earlier this week of a performance titled “A Message From the Gay Community.” The clearly tongue-in-cheek bit of musical satire and empowerment from the San Francisco Gay Men’s Chorus speaks to the changing societal attitudes toward the LGBTQ communities, highlighting the acceptance of queer identities at all ages, salted with just a little turning of terms used frequently to demonize LGBTQ people.

“The far-right conservative media found our ‘Message…’ video and have taken it as their cause,” the San Francisco Gay Men’s Chorus said in a statement Thursday. “They have taken the lyrics out of context to support a narrative that suits their intolerant and hateful needs.”

But the use of the phrases “We’ll convert your children” and “We’re coming for your children,” a clear reclamation effort to turn societal critiques of the gay community back on homophobes in the context of the song, was all the bigots latched onto. Death threats and baseless accusations of pedophilia appeared shortly after the video of the performance was uploaded to YouTube, and it quickly spread to other pockets of the internet. 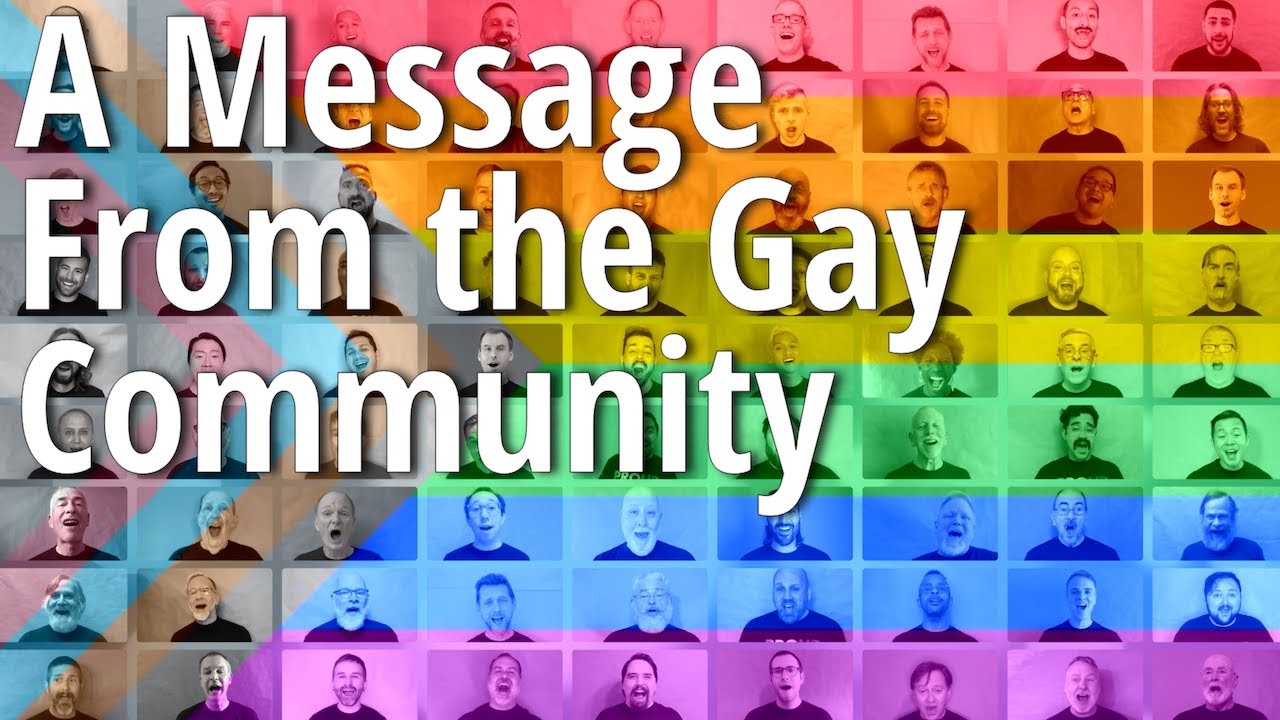 Link
Message from the Gay Community -- We'll convert your children. We'll make them tolerant and Fair

This video embed is from one of the opposing entities. These are the folks leading others to purposefully interpret the song not as education about prejudice but as a threat to turn kids gay. Not only does the other side have the richer history of coming for our kids, forcing them to act and live false lives of heterosexuality, they are the ones backed by evangelical organizations with explicit missions that include coming for and “saving” our kids who don’t need conversion or saving. If they care about groups organized to secretly protect members in a seeming mission to abuse and rape young people, pass them over to the Catholics, or Congressional Republicans.

Help push back against this by speaking out on the video, in the comments and at minimum registering a comment and thumbs up for the video to piss them off.

“We have received emails, phone messages, threats across all of our social media platforms — not just the chorus, but the staff, as well as the soloists who were featured in the song,” Chris Verdugo, executive director of the San Francisco Gay Men’s Chorus, told SFist. “The [Youtube] comment that continues to stick out in my head is the one that said ‘We’re going to put lead in your head.'”

“We have received emails, phone messages, threats across all of our social media platforms — not just the chorus, but the staff, as well as the soloists who were featured in the song,” Chris Verdugo, executive director of the San Francisco Gay Men’s Chorus, told SFist. “The [Youtube] comment that continues to stick out in my head is the one that said ‘We’re going to put lead in your head.'”

Verdugo also revealed that a Twitter user created a spreadsheet of chorus members based off screenshots taken from the video and began calling their workplaces, claiming they were employing pedophiles. The San Francisco Gay Men’s Chorus responded by privateing the original video and has been working to scrub any unauthorized versions of the video from the internet. Verdugo and the chorus’s leadership decided to close its headquarters Thursday night in an effort to protect its staff.

According to The Advocate, the fervor around the video seemed to catalyze after alt-right disinformation peddler and seller of subpar “supplements” Alex Jones devoted a hate-filled segment of his InfoWars program to the matter. The death threats and other hate speech soon followed.

The strain of pedophilic accusations falls in line with actions taken by followers of the QAnon conspiracy. The Q community co-opted the slogan “Save The Children” over the last year to the extent that the actual charity Save The Children was forced to publicly disassociate itself from the #SaveTheChildren hashtag multiple times.

Wrapping the conspiracy theory’s false beliefs in the flag of simply fighting child sex trafficking has been an effective way to bring people into the community, though conservative figures convicted or accused of actual child sex crimes avoid persecution from its members. Some have even erroneously claimed that chorus members in the video are registered sex offenders.

The San Francisco Gay Men’s Chorus stated that it has been in contact with local and federal law enforcement regarding the deluge of intimidation. Verdugo didn’t disclose when the chorus’ offices will reopen, but he remains steadfast in the chorus’ mission of activism through artistic expression in the face of the alt-right’s barrage.

“For us, it’s not only about the artistic product that we put out, but also about our being activists. Social justice is a mantle we take up, and we take it up loudly,” Verdugo said. “We won’t back down.” 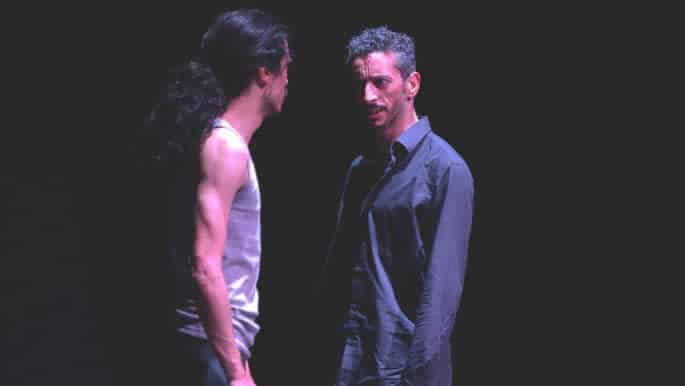 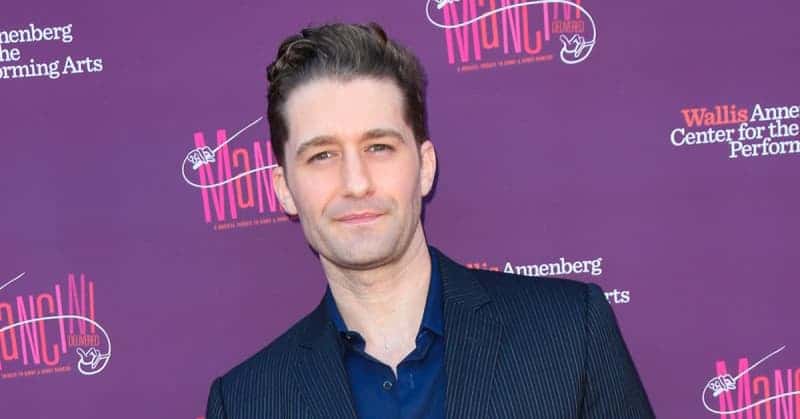 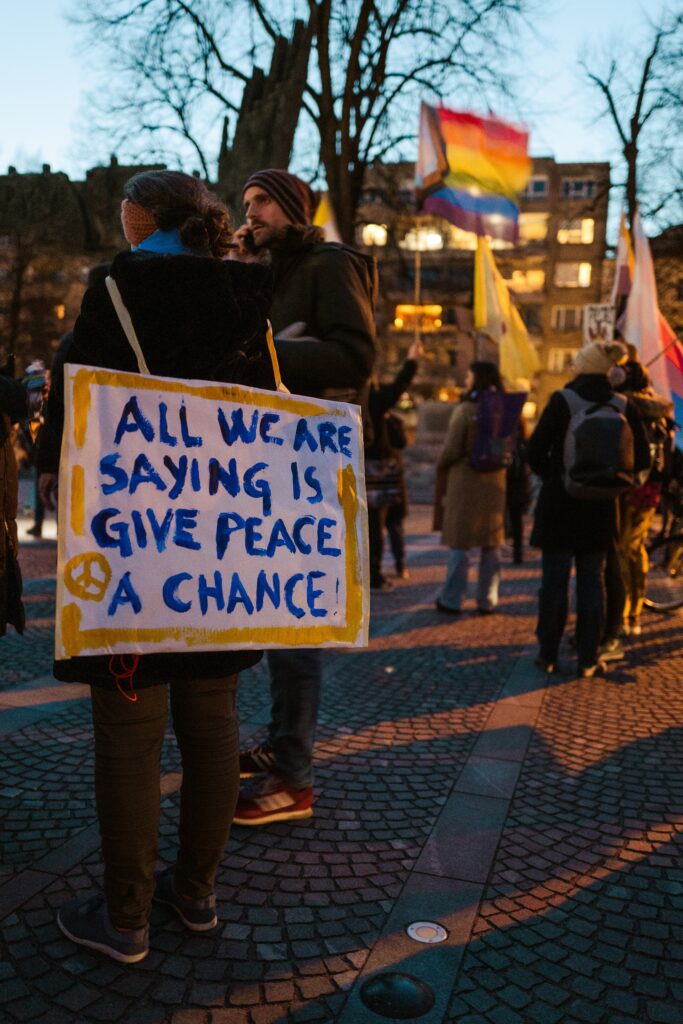 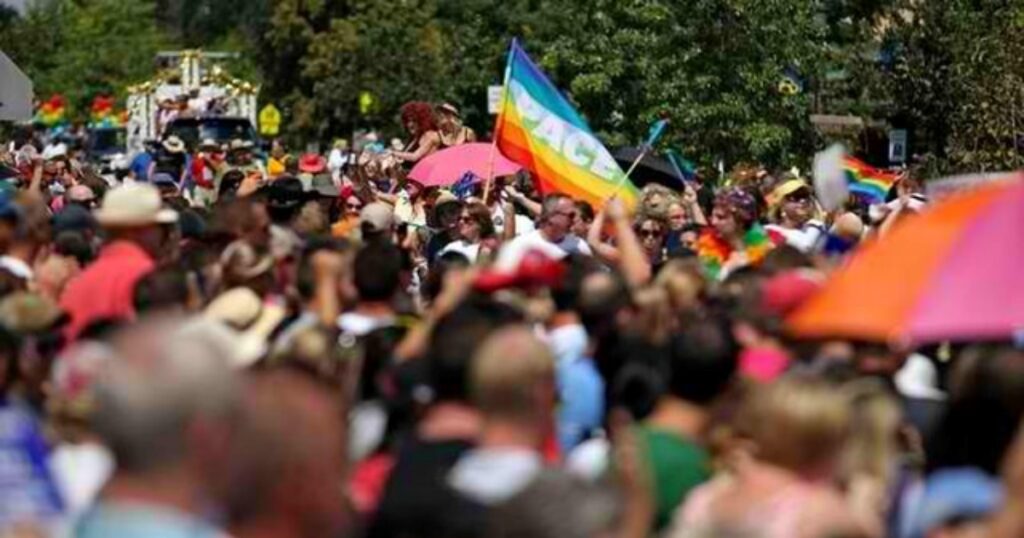 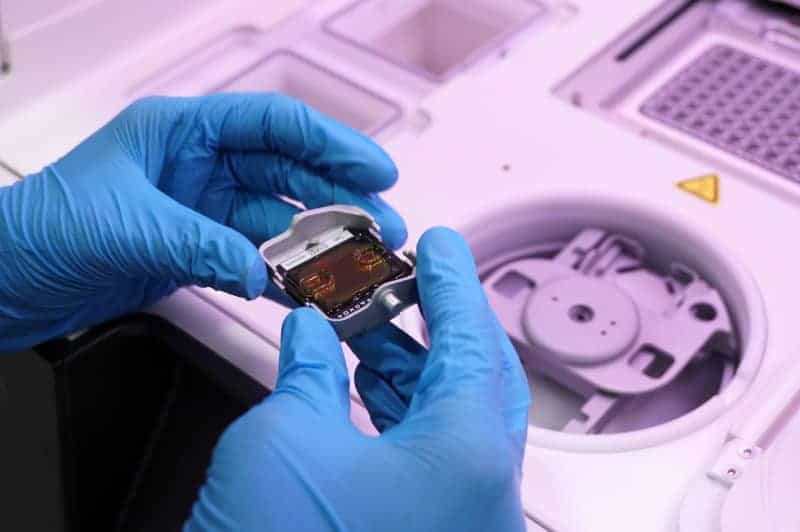 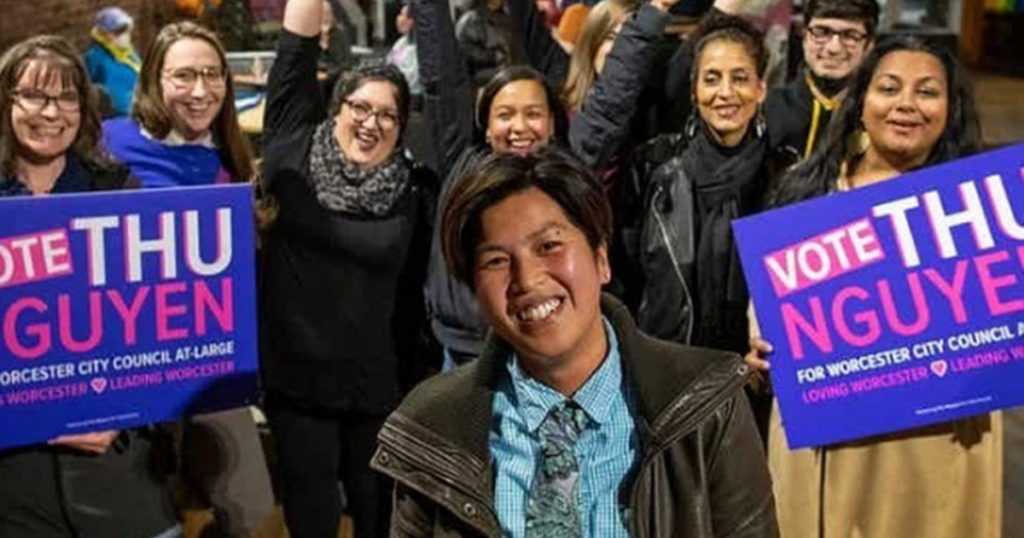