A Catholic sex scandal/ controversy unfolded Tuesday as a top U.S. Catholic Church official, recognized as “effectively the highest-ranking American cleric who is not a bishop,” resigned after being outed as gay without his consent.

Monsignor Jeffrey Burrill left his post as the general secretary of the U.S. bishops’ conference Tuesday after church officials were made aware of an investigation conducted by Catholic news outlet The Pillar. The outlet used anonymous “app data signals correlated to Burrill’s mobile device” from the dating app Grindr to place Burrill at gay bars and personal residences in multiple cities, with some of those visits occurring while Burrill traveled on assignment for the U.S. bishops’ conference.

The Pillar used similar data, which it said was “commercially available,” to unearth Burrill’s use of Grindr on a near-daily basis between 2018 and 2020. According to The Pillar, some of those uses occurred in Burrill’s office and home, both owned by the U.S. Conference of Catholic Bishops (USCCB), in addition to USCCB events in other cities.

News of Burrill’s resignation was first announced in a memo from archbishop José Gomez, citing The Pillar’s forthcoming report as the catalyst. “On Monday, we became aware of impending media reports alleging possible improper behavior by Msgr. Burrill. What was shared with us did not include allegations of misconduct with minors,” Gomez wrote. “However, in order to avoid becoming a distraction to the operations and ongoing work of the Conference, Monsignor has resigned effective immediately. The Conference takes all allegations of misconduct seriously and will pursue all appropriate steps to address them.”

Burrill served as the USCCB’s general secretary beginning in November 2020 after helping coordinate the Conference’s response to numerous sexual abuse and coercion sex scandals, including sexual abuse of minors by the clergy, in 2018.

His use of Grindr while doing such work was pertinent to The Pillar’s investigation despite no apparent links between Burrill and minors. Multiple Catholic Church clergy members accused of sexual abuse of minors used Grindr to connect with underage boys and coerce them into illegal sexual activities.

While using this data, The Pilllar’s team criticized Grindr and other dating apps for not using stronger age verification practices for users. A Grindr spokesperson speaking to the New York Daily News focused on how The Pillar was able to access app data as it described, denying it could be publicly accessed.

“The alleged activities listed in that unattributed blog post are infeasible from a technical standpoint and incredibly unlikely to occur. There is absolutely no evidence supporting the allegations of improper data collection and usage related to the Grindr app as purported,” she said. The Pillar stated that it authenticated the app data used in its analysis with an unnamed independent data consulting firm.

Speaking to Vice, Sen. Ron Wyden pointed to Burrill’s case as an example of the threat of anonymous app data collection poses when it falls into the hands of those wanting to unmask users. “Experts have warned for years that data collected by advertising companies from Americans’ phones could be used to track them and reveal the most personal details of their lives. Unfortunately, they were right,” Wyden said.

“Data brokers and advertising companies have lied to the public, assuring them that the information they collected was anonymous. As this awful episode demonstrates, those claims were bogus – individuals can be tracked and identified,” he added.

Is it a sex scandal? The Grindr spokeswoman also decried The Pillar’s article as “homophobic.” The story refers to same-sex sexual encounters as “serial sexual misconduct” despite all encounters described in it that allegedly involved Burrill were between consenting adults.

Burrill could face “canonical discipline” as a result of the allegations and his former stature in the USCCB. No details of any punishment facing Burrill has been released by the USCCB or the Vatican.

Issue is not just the Catholic gay one, but broader. Burrill made news last month as well when he, along with the USCCB, approved a measure preventing politicians that voted in favor of abortion rights from receiving communion. The ruling gained notoriety due to President Joe Biden and Speaker Nancy Pelosi, both staunch Catholics, being among the politicians excluded from the sacrament under the measure.

A great interactive illustration of cell data and how it works, is accessible and available here. 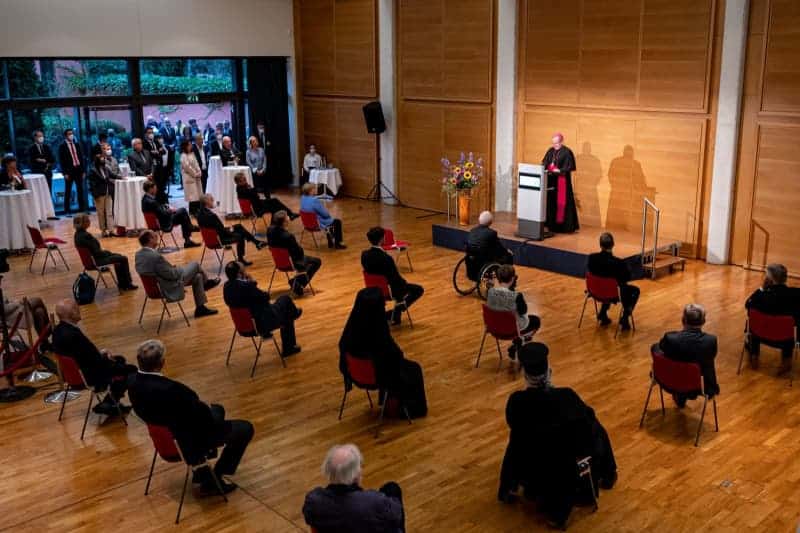 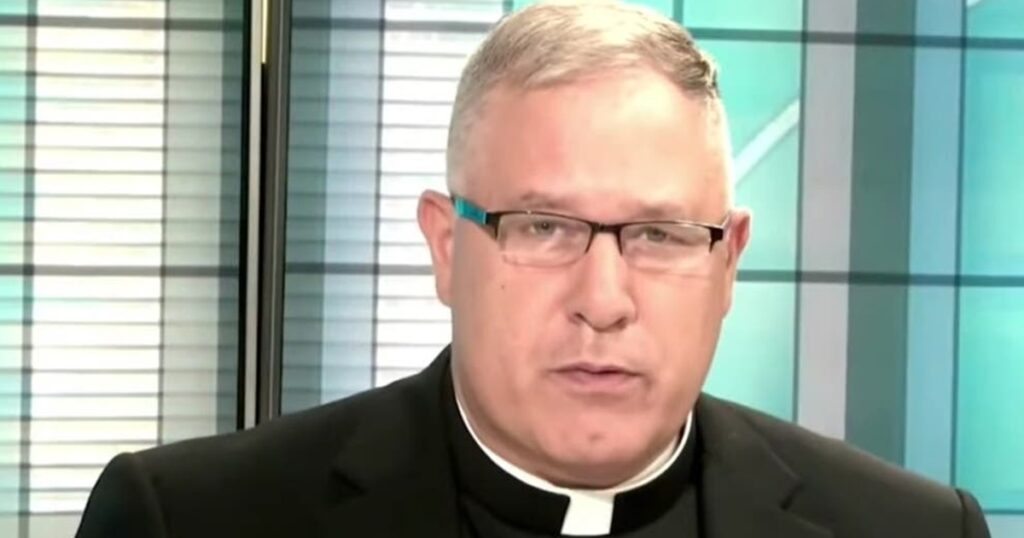 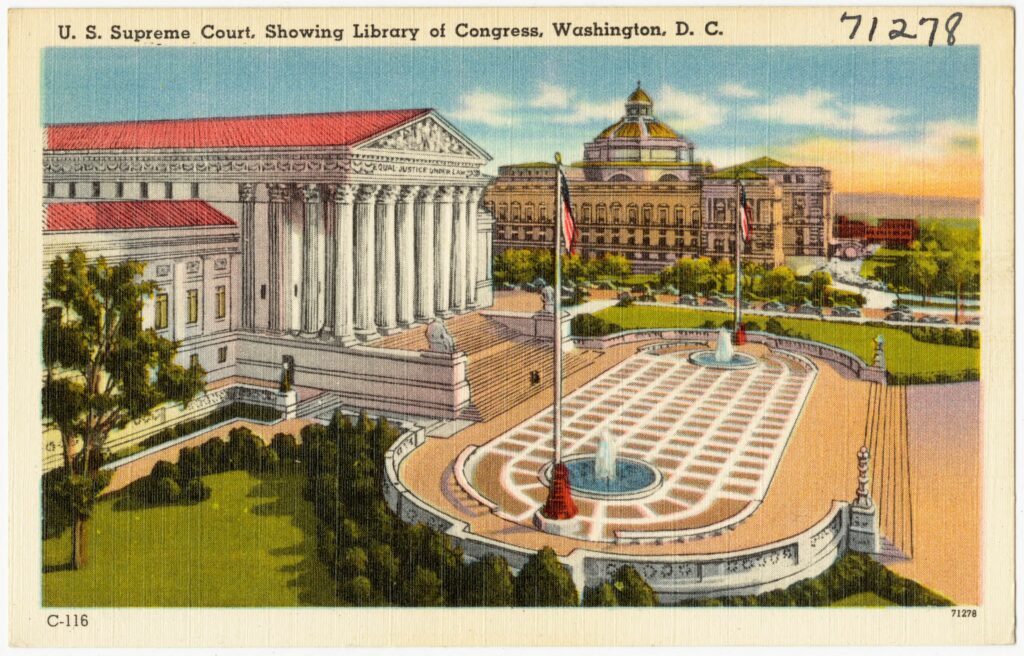 All 9 Justices Said Tax-Funded Catholic Social Services Can Refuse LGBTQ Foster Couples? How Bad Is it? Kind of, But Complicated 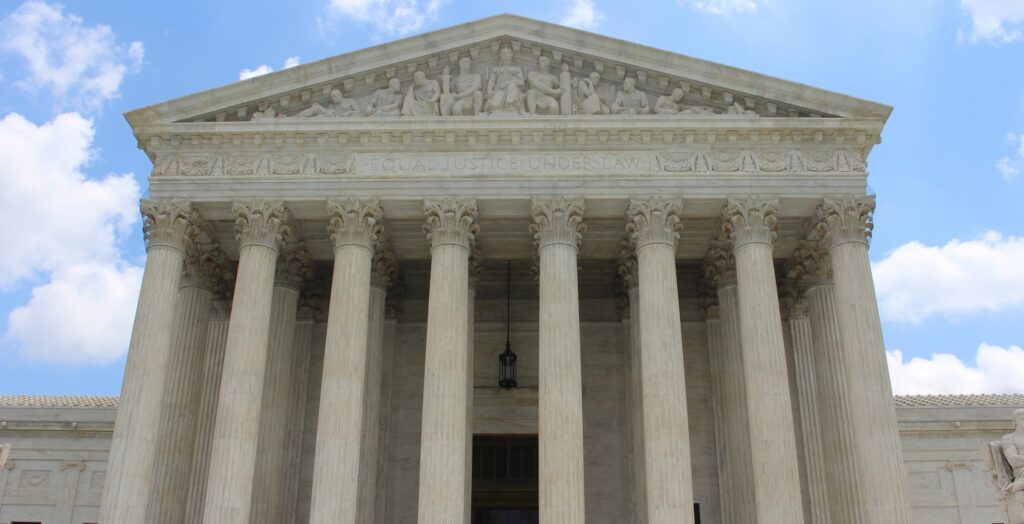 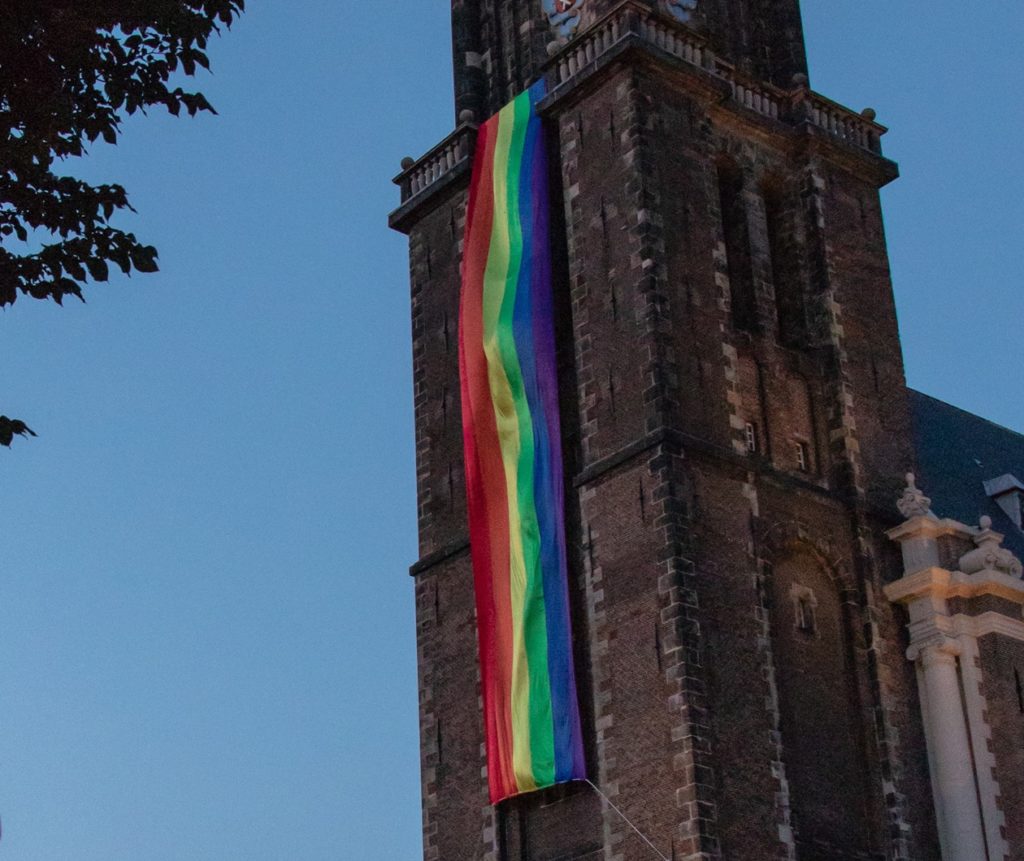 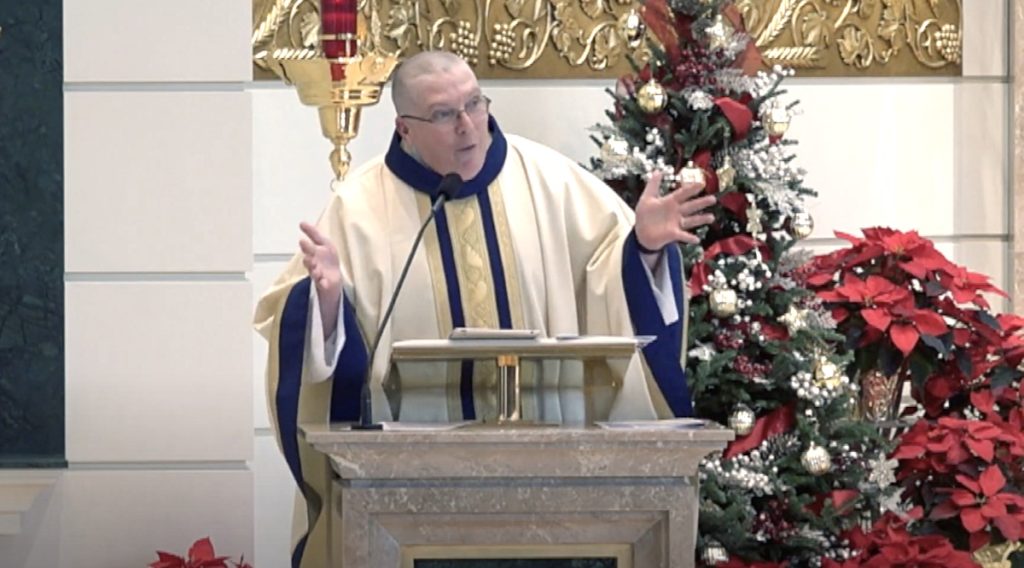 Previous Post: « Last Month The Judy Garland Wizard of Oz Dress Was Found at Catholic University: Details, Reactions, Roundup
Next Post: Dolly Parton’s Husband Got A Birthday Gift. She Said She Would Pose On Playboy at 75. ‘Well, i’m 75 and they dont’ have a magazine any more.’ »